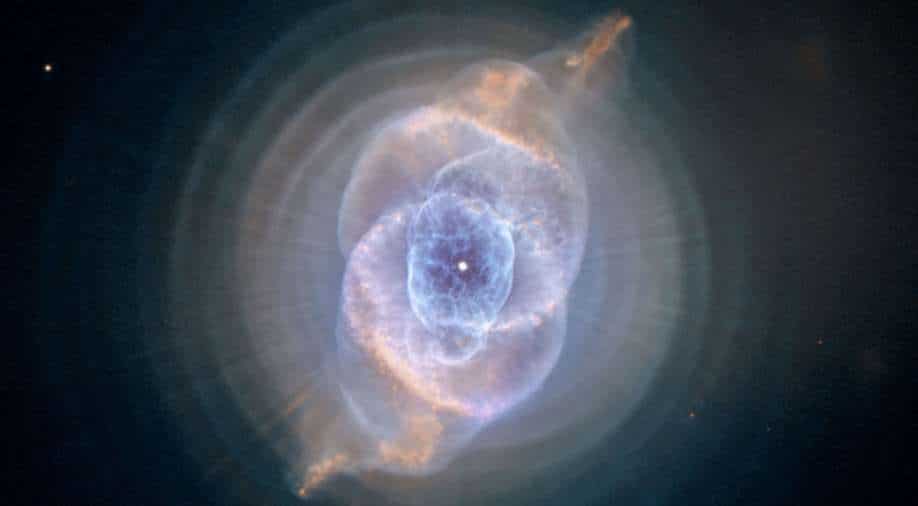 NANOGrav has been studying the signals from distant pulsars, commonly referred to as the Universe's timekeepers, emitting radio waves to collect data that may indicate the effects of gravitational waves

Scientists may have heard the gravitational wave background or the resonant 'hum' that permeates the Universe for the first time.

The sound has been detected by the North American Nanohertz Observatory for Gravitational Waves (NANOGrav) and the findings have been published in the Astrophysical Journal Letters.

NANOGrav has been studying the signals from distant pulsars, commonly referred to as the Universe's timekeepers, emitting radio waves to collect data that may indicate the effects of gravitational waves.

Joseph Simon, the lead researcher on the paper, said “It is incredibly exciting to see such a strong signal emerge from the data.”

“However, because the gravitational-wave signal we are searching for spans the entire duration of our observations, we need to carefully understand our noise. This leaves us in a very interesting place, where we can strongly rule out some known noise sources, but we cannot yet say whether the signal is indeed from gravitational waves. For that, we will need more data.”

NANOGrav works to detect minute changes in the Earth’s position due to gravitational waves stretching and shrinking space-time by studying the timing of the regular signals from many pulsars scattered over the sky at the same time, known as a “pulsar timing array,”

“NANOGrav has been building to the first detection of low-frequency gravitational waves for over a decade and today’s announcement shows that they are on track to achieving this goal,” said Pedro Marronetti, NSF Program Director for gravitational physics. “The insights that we will gain on cosmology and galaxy formation are truly unparalleled.”

Earlier, scientists at the National Aeronautics and Space Administration (NASA) had recorded the "low pulsing hum'' of the Sun.

NANOGrav is a collaboration of US and Canadian astrophysicists and a National Science Foundation Physics Frontiers Center (PFC).