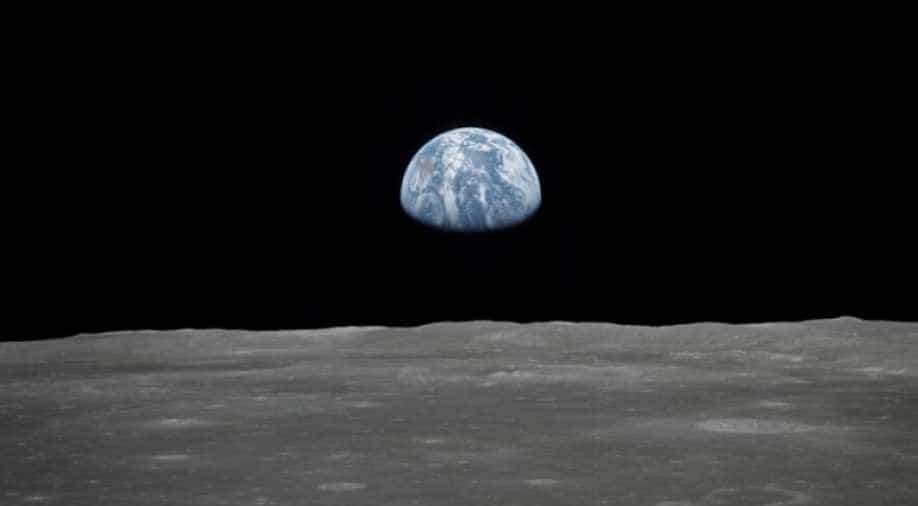 Interstellar space travel may really become independent of Earth's control after all!

Interstellar travel has always caught the imagination of humankind. Though our scientific knowledge and imagination have long conceptualised interstellar space travel, actual travel is a massive undertaking. Till date, only two spacecraft (Voyager 1 and 2) have crossed the solar system boundary. More spacecraft will surely follow in future.

The main issue in interstellar travel is that a person aboard the spacecraft sees a different starscape than that from Earth. The astronaut will see position and movement of stars differently than on Earth.

Why does this matter?

This may throw up problems while navigating the spacecraft. Voyager 1 and Voyager 2 are controlled from Earth. But for a man in space, it may get difficult to navigate accurately. This has potential of creating huge problem as the spacecraft may get lost in space.

Coryn A.L. Bailer-Jones, an astronomer working at Max Plack Institute in Germany, has come up with a navigation system. This may enable navigation of the spacecraft from space rather than from Earth.

He has presented his idea in a paper that has been published in Arxiv. The paper is awaiting peer review.

Bailer-Jones has proposed that by measuring the angular distance between pairs of stars and comparing it with star charts that we already have, the spacecraft will be able to determine its co-ordinates in space.

Interstellar space travel may really become independent of Earth's control after all!