An object near galactic centre is sending radio signals 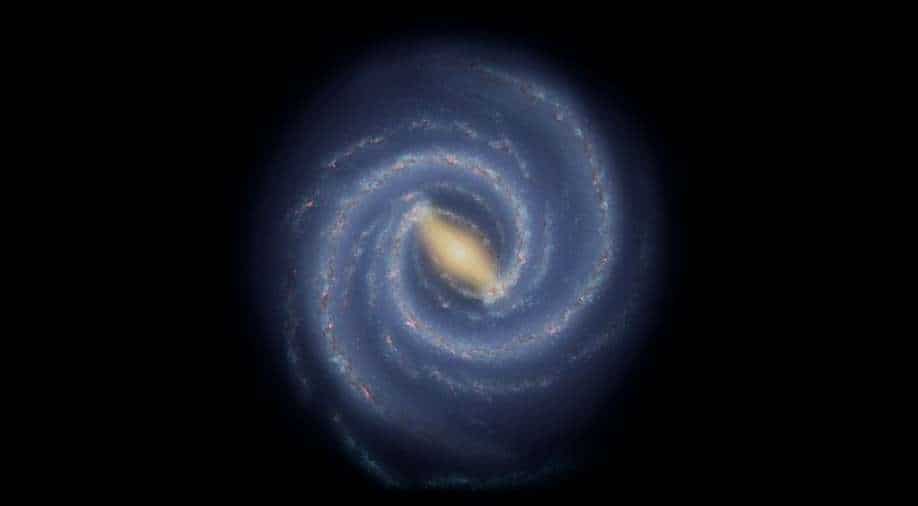 The exact nature of this object is not yet known. It is located near the centre of our galaxy and has proved to be elusive to continuously observe

Search for alien life has been favourite topic of filmmakers and scientists alike. Whether we are alone in the universe is a question that has not got a definitive answer yet. Mankind has sent signals in space in past in hopes of aliens getting them and responding. But we haven't had any luck so far.

Now astronomers have found an object near the centre of our galaxy that is emittibng radio signals. The object has been named ASKAP J173608.2-321635

There is no clarity as of now as to the nature of the object. It was discovered by Australian Square Kilometre Array Pathfinder (ASKAP). It is one of the most sensitive radio telescope ever built.

Object ASKAP J173608.2-321635 has proven to be highly variable object. It is emitting radio waves for weeks at a time and it is then disappering on rapid timescales. The radio signal is highly polarised.

The object has been tricky to find. Between April 2019 and August 2020 the signal appears in data just 13 times.

The object is likely a cosmic object, but astronomers think that it will stretch the definition of whatever category it falls under when it gets properly identified.