An astronomer has created video on Saturn's spinning rings 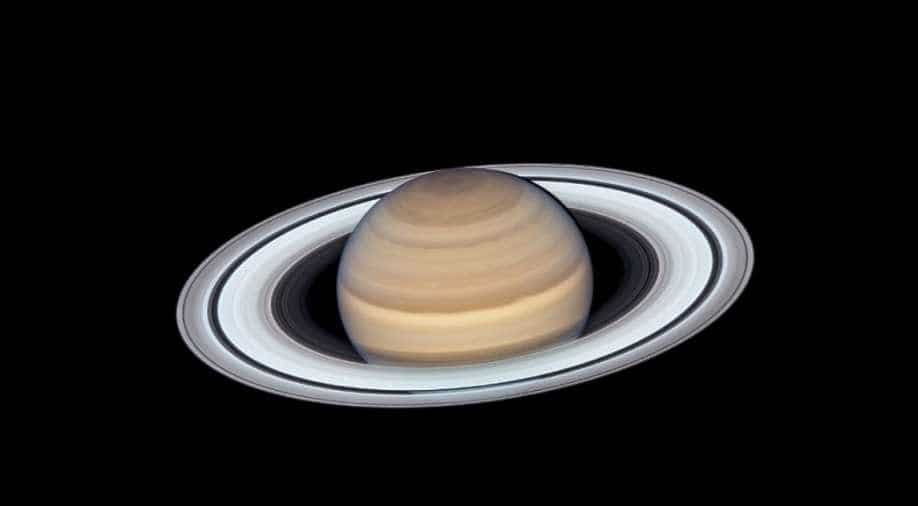 If there is any planet that first catches our fancy when we are young, it is Saturn. The distinct rings is what makes Saturn a mesmerising thing. Who wants spherical planets when you can throw a funky ring around one of them eh? These rings can be witnessed using just an amateur stargazer's telescope.

We will be forgiven to think that it's just one ring surrounding Saturn. But the 'single' ring is made of seven major rings. All these rings are made of ice and chunks of rock.

A former NASA astronomer has made an interesting video that depicts how the rings revolve around Saturn.

Countless shards of frozen water ice form Saturn's rings, which range in size from microscopic icy dust to bus-sized ice bergs. Each piece has its own orbit: close to Saturn they orbit fast, far away they orbit slow. Major ring segments are A-to-F (labelled in order of discovery) pic.twitter.com/h4QjIz3eY8

Material closer to Saturn orbits faster otherwise it would fall in. Ring material farther from Saturn has the liberty to revolve at a slower speed.

The logic is just the same as that of the Solar System.