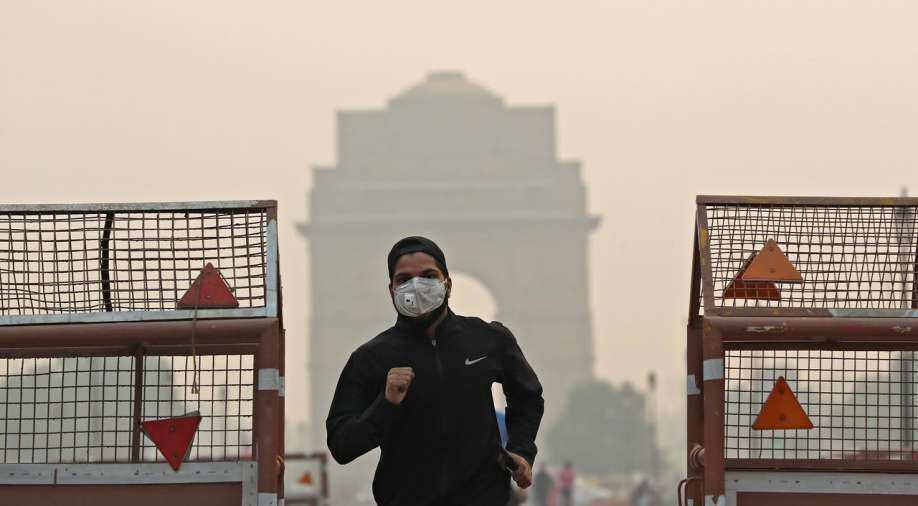 The current study, which was published in September in the science journal Environmental Health Perspectives, attempted to trace the roots of a worldwide fall in sperm count during the previous decades.

Researchers have known for a long time that air pollution can raise the risk of illnesses including obesity, diabetes, and infertility, but they didn't know how.

Air pollution affects sperm count in mice by inducing inflammation in the brain, according to researchers at the University of Maryland School of Medicine (UMSOM).

Scientists already know that stress affects fertility and sperm count because the brain has a direct link to the reproductive organs.

"Our findings showed that the damage due to air pollution - at least to the sperm count - could be remedied by removing a single inflammation marker in the brains of mice, suggesting that we may be able to develop therapies that could prevent or reverse the damaging effects of air pollution on fertility," Zhekang Ying, lead study author and Assistant Professor of Medicine at UMSOM, said.

The current study, which was published in September in the science journal Environmental Health Perspectives, attempted to trace the roots of a worldwide fall in sperm count during the previous decades.

Healthy mice and mice bred without a sign of inflammation in the brain termed Inhibitor Kappa B Kinase 2, or IKK2, were studied by the whole team of researchers, which included Ying, Lianglin Qiu, Minjie Chen, Xiaoke Wang, and Sufang Chen.

They studied the impact of polluted air on both healthy and IKK2 mutant mice before testing their sperm counts.