A solar storm may have caused auroras in the US 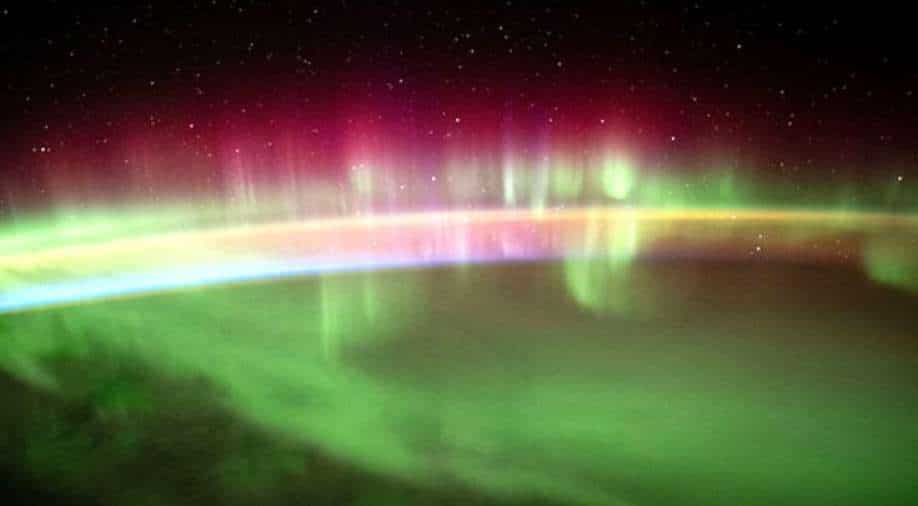 USA's National Oceanic and Atmospheric Administration (NOAA) on Sunday issued a warning on Sunday alerting everyone about G1-class geomagnetic storm or solar storm. This storm had a K-index of 5. This, said the alert, may have caused Aurora borealis to be visible from few states in the US.

Our Earth's atmosphere protects us from harmful effects of these magnetic particles emitted by the Sun. But these particles are able to interact with magnetic field of the Earth. This interaction results in what is visible from the surface of the Earth as aurora.

Though the NOAA gave an alert about the strong solar storm, NASA and NOAA differed in their predictions as to when the storm would impact the Earth.

“Fast Hit or Slow? An Earth-directed #solarstorm is on its way to Earth, but NASA & NOAA predictions disagree on impact time. NASA says the impact will be near midnight on March 28, but NOAA believes 18 hours earlier. Either way #aurora could reach to mid-latitudes!" tweeted popular space weather forecaster Dr Tamitha Skov a few days ago.