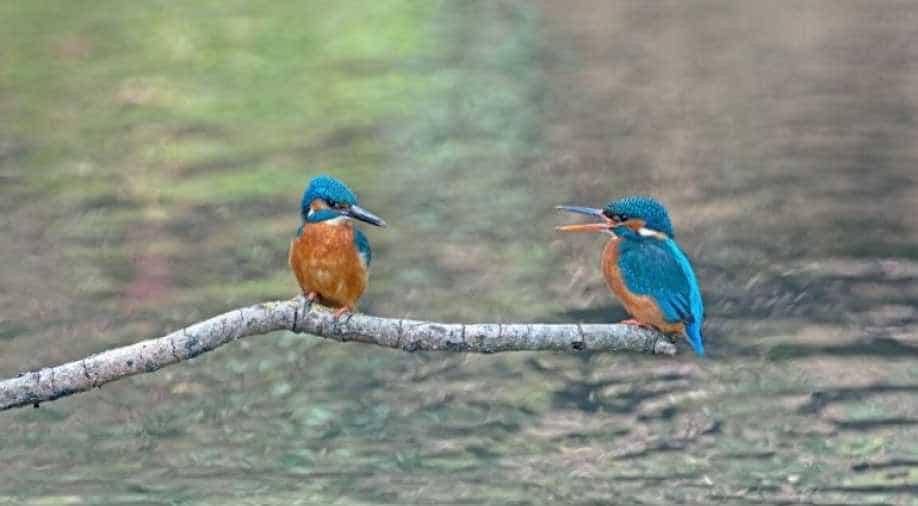 Generally, female mammals often outlive males but in the case of birds, it is opposite.

Scientists have claimed to solve the mystery of the lifespan gap between sexes.

They revealed that having two copies of the same sex chromosome is associated with having a longer lifespan.

The researchers published their findings in the journal Biology Letters.

''These findings are a crucial step in uncovering the underlying mechanisms affecting longevity, which could point to pathways for extending life,'' the authors write.

The team report gathered data on sex chromosomes and lifespan across 229 animal species, from insects to fish and mammals.

It was discovered that in species where males have two of the same sex chromosomes, these males live on average 7.1 per cent longer than females.

However, in species where the sex chromosome pattern is the other way around, such as humans, females live 20.9 per cent longer on average than males.

Another possibility that explicates the longevity gaps differ in size is that oestrogen appears to protect the ends of chromosomes from being damaged, a process linked to ageing.

Generally, female mammals often outlive males but in the case of birds, it is opposite.