Earth may have been a 'water world' 3 billion years ago: Study 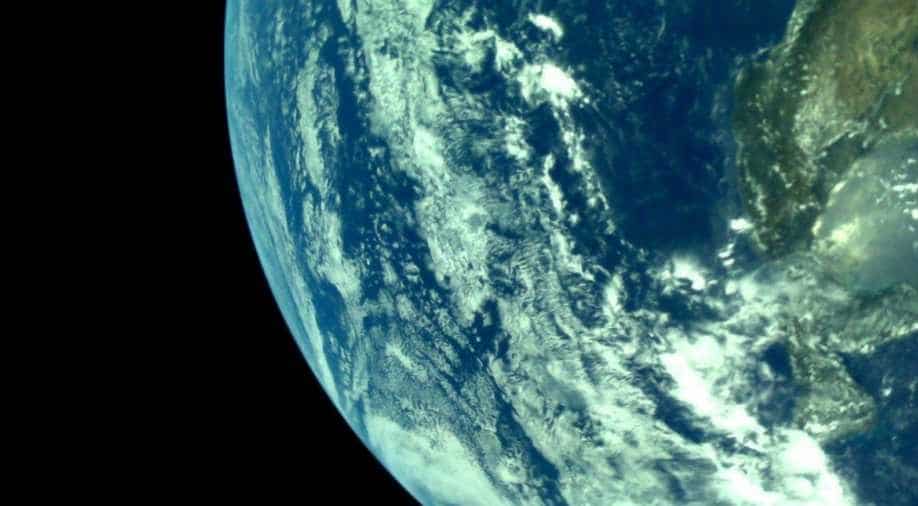 In order to gather data, researchers analyzed more than 100 rock samples from across a dry area known as Panorama that's located in northwestern Australia's outback.

Earth may have been a water world covered by global ocean 3.2 billion years ago according to a new study.

The study which has published in Nature Geoscience suggests that in its early years, Earth may have looked like a post-apocalyptic water world.

Also read: Earth has a new 'mini-moon' about the size of a car

In order to gather data, researchers analyzed more than 100 rock samples from across a dry area known as Panorama that's located in northwestern Australia's outback.

Scientists compared it to analyzing coffee grounds to learn more about the water that flowed through it.

Also see: In a first, water found on earth-like planet beyond our solar system

''An early Earth without emergent continents may have resembled a water world, providing an important environmental constraint on the origin and evolution of life on Earth, as well as its possible existence elsewhere,'' the study stated.

The scientists focused on different types of oxygen that seawater had carried into the crust.

In particular, they analysed the relative amounts of two isotopes, oxygen-16 and the ever-so-slightly-heavier oxygen-18, in more than 100 samples of the stone.

They found that seawater contained more oxygen-18 when the crust was formed 3.2 billion years ago.

The most plausible explanation according to them is that Earth had no continents at the time, because when these form, the clays they contain absorb the ocean’s heavy oxygen isotopes.