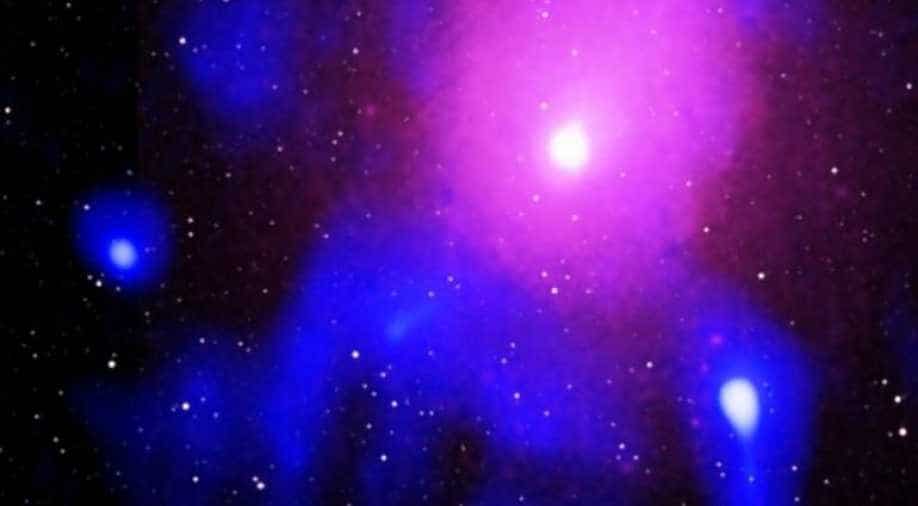 The current explosion occurred in the Ophiuchus galaxy cluster, about 390 million light-years from Earth.

Scientists studying a distant galaxy cluster have discovered the biggest explosion seen in the Universe since the Big Bang.

The blast came from a supermassive black hole at the centre of a galaxy hundreds of millions of light-years away.

Researchers reported their findings in The Astrophysical Journal.

It released five times more energy than MS 0135+74, once known as the largest and most powerful explosion.

The current explosion occurred in the Ophiuchus galaxy cluster, about 390 million light-years from Earth.

It was so powerful it punched a cavity in the cluster plasma, the super-hot gas surrounding the black hole.

Lead author of the study Dr Simona Giacintucci, from the Naval Research Laboratory in the United States, said the blast was similar to the 1980 eruption of Mount St. Helens, which ripped the top off the mountain.

"The difference is that you could fit 15 Milky Way galaxies in a row into the crater this eruption punched into the cluster's hot gas," she said.
Astronomers made the observation using ground and space-based telescopes, including NASA's Chandra X-ray Observatory, the European Space Agency's XMM-Newton X-ray space observatory, Australia's Murchison Widefield Array and the Giant Metrewave Radio Telescope in India. 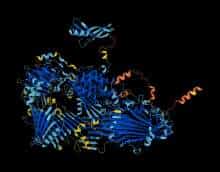