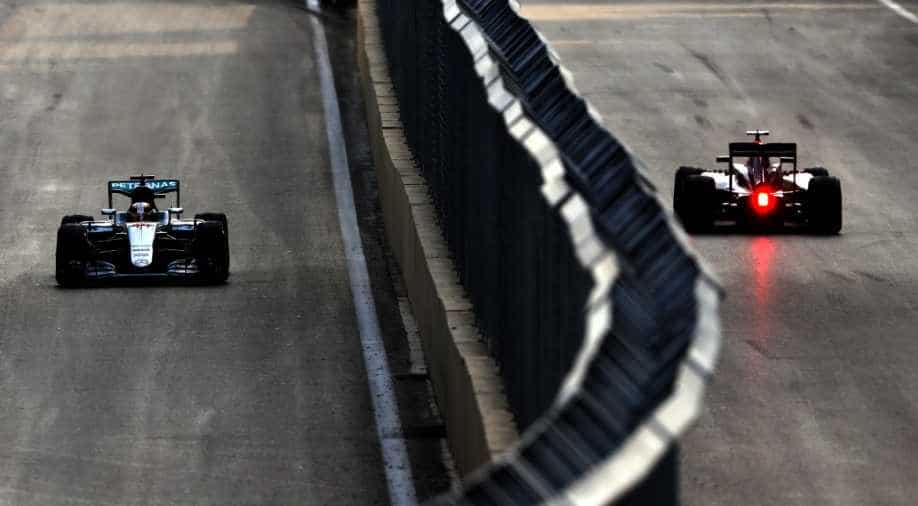 To qualify, 'Race to Vegas' competitions will be launched three months in advance for gamers to sign up and compete online. (Representative image) Photograph:( Getty )

Formula E, the world's first fully electric car racing series, is planning a virtual race in Las Vegas next January with a likely $1-million jackpot for the winner.

Series chief executive Alejandro Agag told Reuters in London on Tuesday that the event, pitting regular race drivers against a handful of fans on simulators, could even become a round of the regular championship in future.

"We think e-sports (electronic sports) is a huge opportunity and we want to be the first ones fully immersed in that," he said.
"This will be the first virtual race with 20 professional drivers of a racing championship on a big stage and with a very large prize fund."

The Spanish entrepreneur said the race would be part of the January 5-8 global Consumer Electronics Show (CES).

While insiders indicated $1 million as the likely prize, Agag said only that the amount would be "significantly plus of six figures".

To qualify, 'Race to Vegas' competitions will be launched three months in advance for gamers to sign up and compete online. Five are likely to secure slots.

Just like the real Formula E races, the drivers, and the fans, would only see the virtual track for the first time on the morning of the race. They would practise, qualify, and then race the same day.

Many sports, including Formula One which raced in the past in Las Vegas and has been linked to a return to the famed strip, are experimenting with virtual reality (VR) technology to engage fans and attract new audiences.

Tech giants like Google, Facebook and Samsung are investing heavily in VR with some predicting the immersive technology will have the same effect on television as the internet on newspapers.