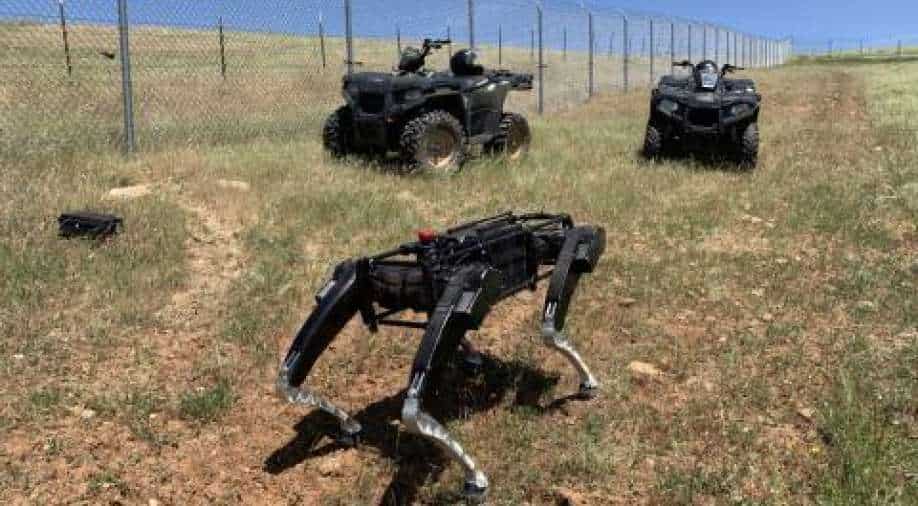 Soon, the southwest border of the United States could be guarded by four-legged headless robotic dogs, sniffing out smugglers and catching undocumented immigrants.

The US Department of Homeland Security (DHS) this week undertook trials of the 45kg (100-pound), canine machine prototypes in Virginia and Texas borders to test in a variety of surveillance-focused roles.

According to their press release, the DHS said the trials were “successful” and that the work with the machines will continue. However, they didn’t share any timeframe of their deployment.

They said that the Automated Ground Surveillance Vehicles, or the robot dogs, were specifically engineered by the research and development arm of the DHS, the Science and Technology Directorate (S&T), in cooperation with advanced robotics firm Ghost Robotics for the US Customs and Border Protection (CBP).

“The southern border can be an inhospitable place for man and beast, and that is exactly why a machine may excel there,” S&T program manager, Brenda Long said in the release. 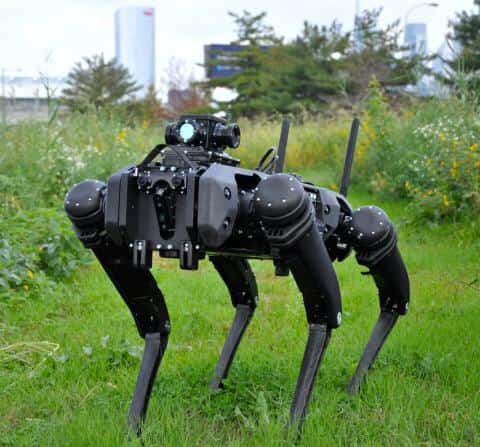 “This S&T-led initiative focuses on Automated Ground Surveillance Vehicles, or what we call ‘AGSVs.’ Essentially, the AGSV program is all about…robot dogs.”

Gavin Kenneally, the chief product officer at Ghost Robotics, said their robot dog’s legs are so advanced and sensitive that, “It has the ability to feel through its motors and can estimate friction forces and automatically correct for uneven or slippery ground.” 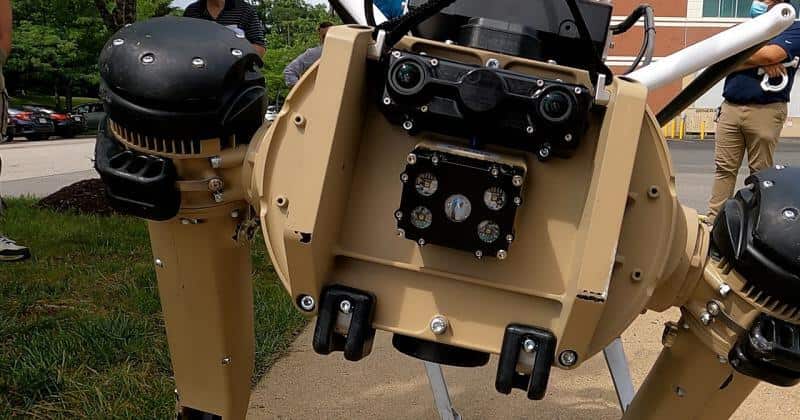 “It is a rugged, quadruped robot. It traverses all types of natural terrain including sand, rocks, and hills, as well as human-built environments, like stairs. That’s why you want legs, and not tracks,” he said.

This self-correcting ability makes it an ideal platform for off-road operations across multiple environments.

The machine can navigate autonomously or be controlled manually, and can be equipped with a number of payloads, including thermal and night vision cameras. 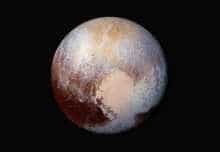 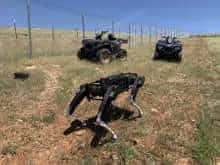