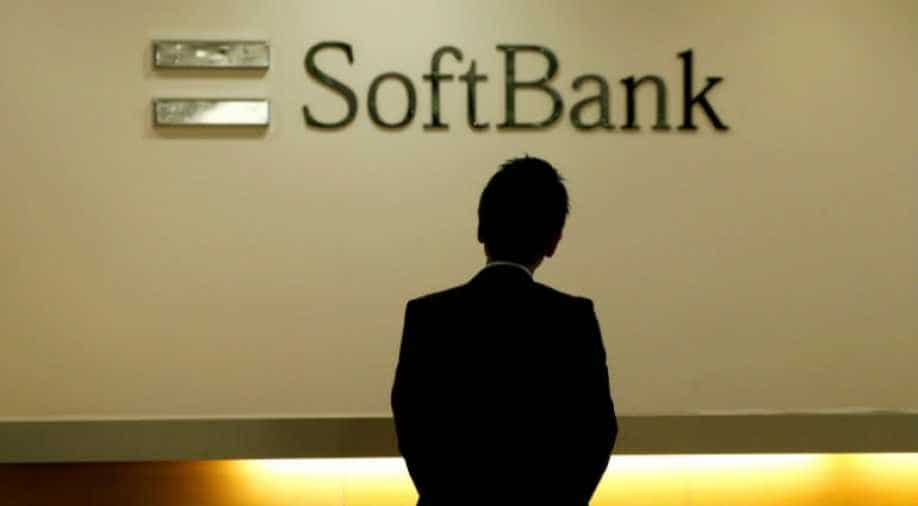 Didi raised more than $5.5 billion to expand its business overseas and develop artificial intelligence technology. ||SoftBank would soon be one of the world's largest private equity investors. ||

SoftBank said it has agreed to invest $5 billion in China's Didi Chuxing, confirming it led a recent fund-raising round by the ride-hailing firm that sources said valued Didi at more than $50 billion.

A SoftBank spokesman said on Friday the investment was related to Didi's last fund-raising round.

SoftBank is trying to transform itself into the "Berkshire Hathaway of the tech industry" with the launch soon of a $100 billion technology fund as telecoms services markets mature. It has already announced plans to invest at least $25 billion over the next five years in the fund, which would be one of the world's largest private equity investors. Analysts expect debt-heavy SoftBank to transfer some of its existing investments to the fund to meet that commitment.

SoftBank disclosed the Didi investment in a statement seen by Reuters on Friday and first reported by local media. It said the impact of the investment on its results for the year ending March 2018 had not yet been determined.

SoftBank Chief Executive Masayoshi Son said earlier this week said talks had begun with about 30 companies on potential investments from the technology fund.