Nearly half of world's beaches disappearing due to climate change: Study 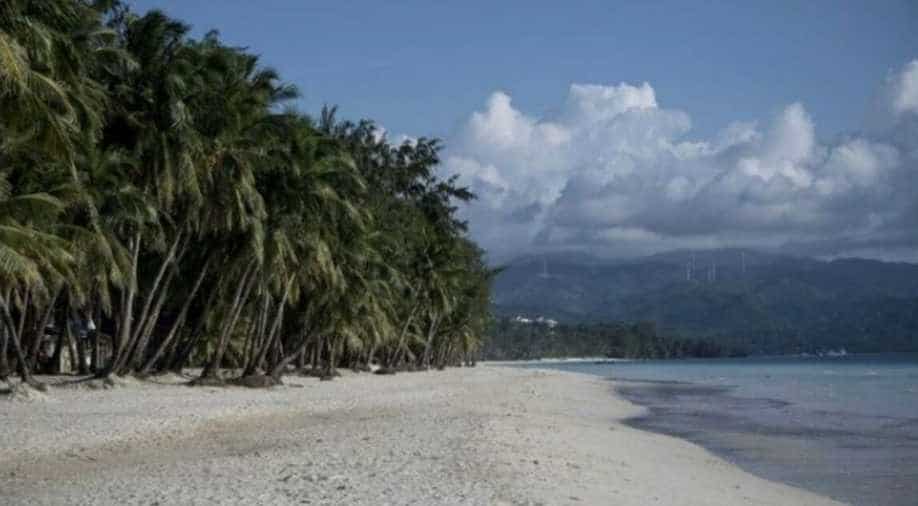 As per the study, the sand erosion will endanger wildlife and can inflict a heavy toll on coastal settlements that will no longer have buffer zones to protect them from rising sea levels and storm surges.

Almost half of the world’s sandy beaches will have retreated significantly by the end of the century as a result of climate change, a new study has found.

Not only this but if the present situation continues, then by 2050, some coastlines can be unrecognizable from the condition with nearly 15 per cent facing severe erosion.

The study has been published in the scientific journal Nature Climate Change.

It was conducted by scientists from the European Commission's Joint Research Center, as well as universities in Spain, Portugal and the Netherlands.

According to the study, the sand erosion will endanger wildlife and can inflict a heavy toll on coastal settlements that will no longer have buffer zones to protect them from rising sea levels and storm surges.

In 30 years, they will destroy nearly 13.6 per cent of sandy coastlines identified from satellite images by scientists for the Joint Research Centre (JRC) of the European Commission.

Watch: No sand, no beach, no problem: Beach Football in a landlocked Afghanistan

They predict the situation will become even worse in the second half of the century, washing away an additional 25.7 per cent of Earth’s beaches.

Measures taken by governments worldwide to mitigate against the damage are predicted to become increasingly expensive and in a few cases unsustainable.

"We considered the threshold of 100 meters because if erosion exceeds 100 meters, then this means that most likely, the beach is going to disappear because most of the world's beaches are even narrower than 100 meters," said Michalis Vousdoukas, a coastal oceanographer and scientific officer at the European Commission who was a lead author of the study.

While the amount of beach lost will vary by location, the study found that many densely populated areas, including those along the US East Coast, South Asia and Central Europe can see witness shorelines retreat inland by nearly 100 meters by 2100.

iOS16: Here are all the important features coming to iPhones this year

Scientists discover unusual radio waves about 1,300 light-years away from Earth