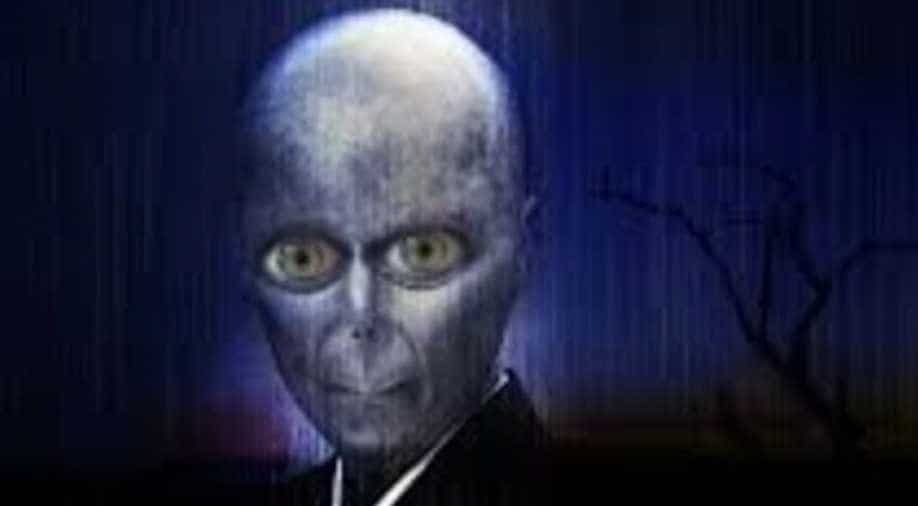 The agency is looking for professionals to restrict the entry of alien microbes from contaminating the Earth (Image Source: Max Pixel) Photograph:( Others )

NASA is planning to hire a 'Planetary Protection Officer' to prevent "aliens" from invading the planet.

The agency is looking for professionals to restrict the entry of alien microbes from contaminating the Earth and to ensure that human space explorers do not damage moons and other terrestrial objects.

The job is open to an experienced top level civilian government employee with an advanced degree in physical science, engineering or mathematics. The job requirements need willing travellers. Besides these, they should be able to manage a significant amount of emails, proposals, and other reading.

NASA has opened applications for US citizens and US nationals till August 14, 2017.

"Planetary protection is concerned with the avoidance of organic-constituent and biological contamination in human and robotic space exploration," NASA wrote on its website.

The position was created after the US agreement "Outer Space Treaty of 1967". The treaty aims to "pursue studies of outer space […] and conduct exploration of them so as to avoid their harmful contamination and also adverse changes in the environment of the Earth resulting from the introduction of extraterrestrial matter […]”