Massive stars that end their lives as black holes are extremely rare: Study 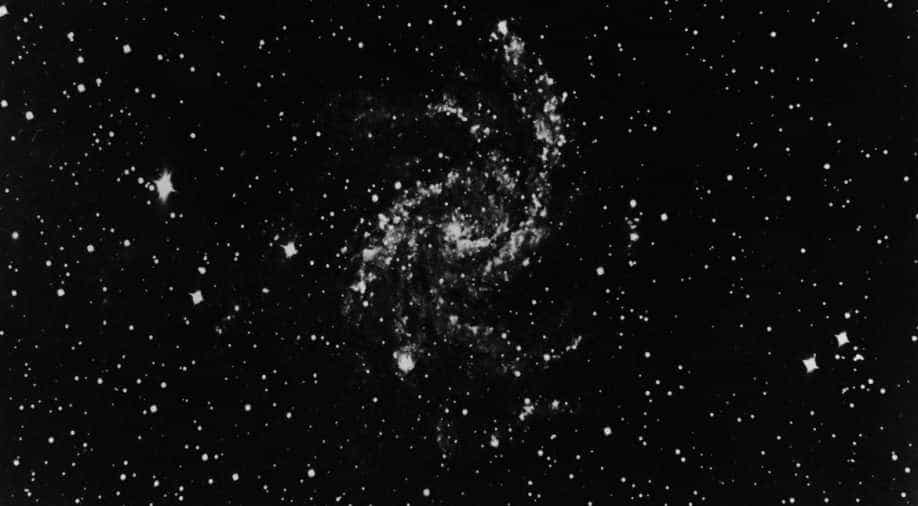 Follow Us
Future gravitational wave detectors are going to be busy as a beaver, if a team of astronomers engaged in a latest study are to be believed.

Presenting one of the most complete models of matter in the universe, the new study, led by Krzysztof Belczynski from the Warsaw University, predicts hundreds of massive black hole mergers each year observable with the second generation of gravitational wave detectors.The model anticipated the massive black holes observed by the Laser Interferometer Gravitational-wave Observatory.

"The universe isn`t the same everywhere," points out co-author Richard O`Shaughnessy, adding "Some places produce many more binary black holes than others. Our study takes these differences into careful account." Massive stars that collapse upon themselves and end their lives as black holes, like the pair LIGO detected, are extremely rare, O`Shaughnessy said.

These are less evolved, "more primitive stars," that occur in special configurations in the universe. These stars from the early universe are made of more pristine hydrogen, a gas which makes them "Titans among stars," at 40 to 100 solar masses. In contrast, younger generations of stars consumed the corpses of their predecessors containing heavy elements, which stunted their growth."Because LIGO is so much more sensitive to these heavy black holes, these regions of pristine gas that make heavy black holes are extremely important," O`Shaughnessy notes.

O`Shaughnessy and his colleagues predict that massive black holes like these spin in a stable way, with orbits that remain in the same plane."These rare regions act like factories for building identifiable pairs of black holes,” he asserts.

The model shows that the alignment of these massive black holes is impervious to the tiny kick that follows the stars` core collapse. The same kick can change the alignment of smaller black holes and rock their orbital plane.The calculations are the most detailed calculations of its kind ever performed, O`Shaughnessy said. He likens the model to a laboratory for assessing future prospects for gravitational wave astronomy. Other gravitational wave astronomers are now using the model in their own investigations as well.