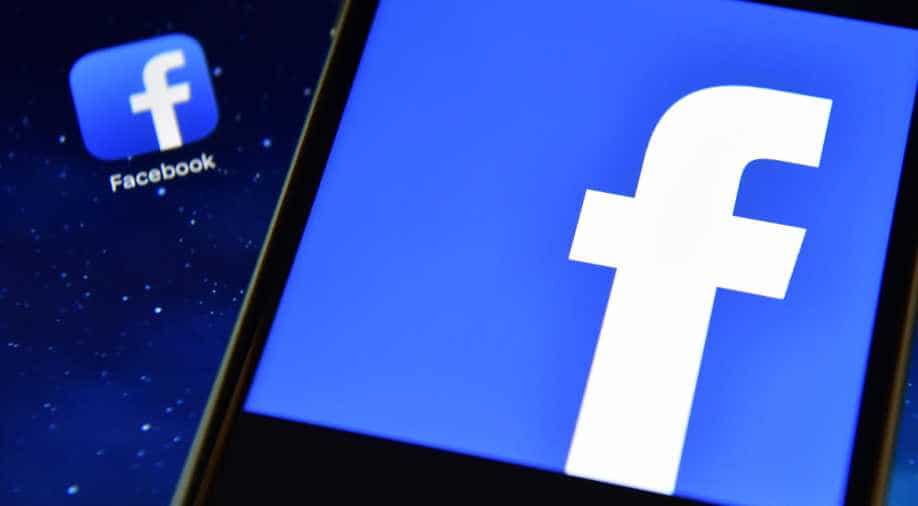 Facebook on Friday announced some advertisers will be barred from posting ads targeting racial or ethnic groups.

The social media giant in a blog post said it will disable its advertising tool, 'ethnic affinities,' for ads that offer housing, employment and credit extension.

Facebook's chief privacy officer, Erin Egan wrote, "There are many non-discriminatory uses of our ethnic affinity solution in these areas, but we have decided that we can best guard against discrimination by suspending these types of ads."

Facebook will use tools which automatically detect and disable ads which depend on "ethnic affinity marketing" and it will also update its policies so that advertisers are unable to discriminate.

The move comes in after ProPublica, a non-profit investigative news agency published an article pointing out Facebook allowed advertisers to target groups on the basis of ethnicity.

Following this, a group of users filed a lawsuit saying it violated the Fair Housing Act and Civil Rights Act.

After Donald Trump's unexpected and historical win, Facebook has come under flak for helping president-elect Trump by allowing "fake news" content about him, affecting voters decision.

Facebook CEO, Mark Zuckerberg has denied the allegations and said the content was too small to influence the election.