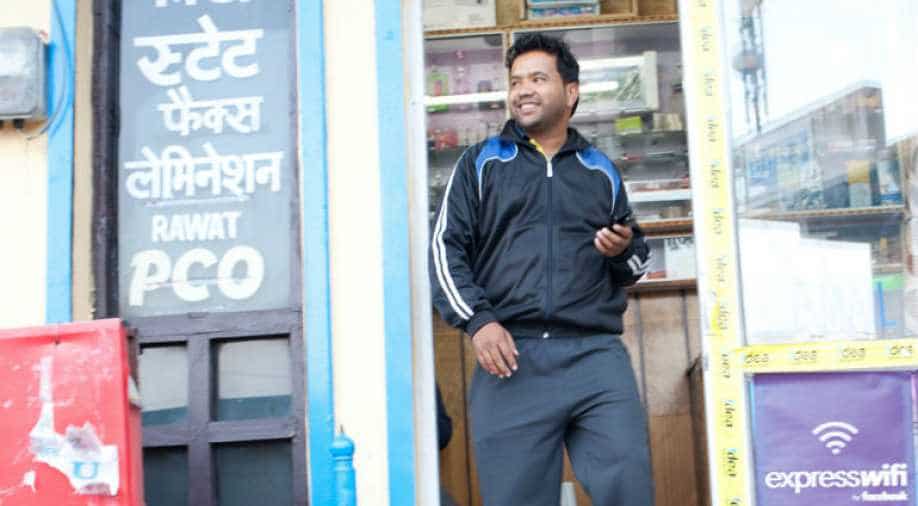 20,000 hotspots all around the country to connect millions of Indians to the internet. || Launched to help provide quality internet access at affordable prices.

Facebook has launched it's Express Wi-Fi program under the internet.org banner in colaboration with Airtel. It plans to launch 20,000 hotspots all around the country to connect millions of Indians to the internet at affordable prices.

"Express Wi-Fi empowers local entrepreneurs to help provide quality internet access to their neighbors and make a steady income. Working with local internet service providers or mobile operators, they’re able to use software provided by Facebook to connect their communities.", says Facebook about the program.

Express Wi-Fi was made available through nearly 700 hotspots across the four Indian states of Uttarakhand, Gujarat, Rajasthan and Meghalaya, in 2015 and, working with internet services providers (ISPs) and over 500 local entrepreneur retailers tested the platform.

India has a population of about 1.3 billion people, but according to the Telecom Regulatory Authority of India (TRAI’s) Performance Indicator Report, only 390 million people are connected to the internet. Facebook is keen on taking initiatives to provide affordable access to high speed data to users, particularly in the underserved segment. With regards to Indian sub-continent, this will help in empowering millions by bringing them online. This is also inline with the Government’s Digital India vision.

Facebook in 2015, had launched a Free Basics Program which was hugely criticised and withdrawn amidst arguments that it flouted net neutrality. With the new initiative though, they aim to connect people to the internet at very affordable rates. "When people are able to purchase fast, affordable and reliable internet, they’re able to explore the range of information it has to offer including news, education, health, job postings, entertainment, and communication tools like Facebook," said Facebook.

Apart from Airtel, ISPs AirJaldi in Uttarakhand, LMES in Rajasthan, Tikona in Gujarat have partnered with Facebook for this program. Talks are going on with ISP Shaildhar in Meghalaya.