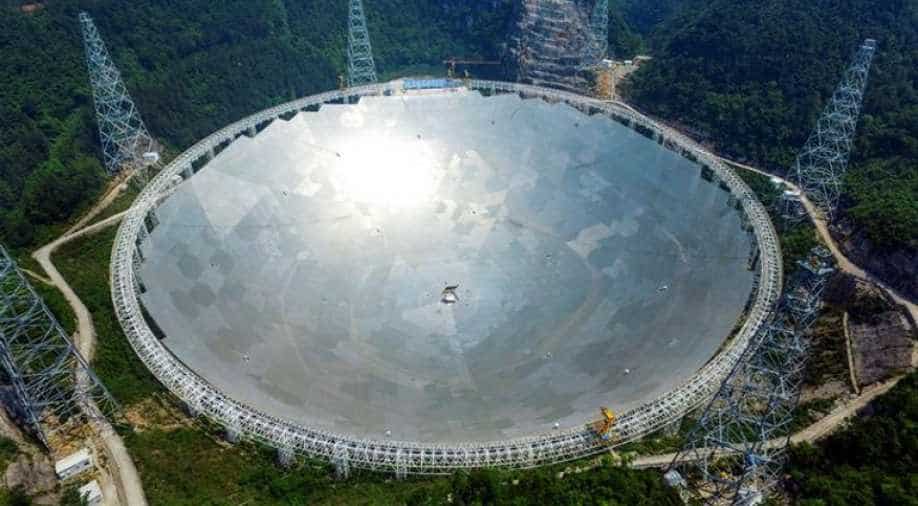 State broadcaster CCTV showed footage of the last piece of the 4,450 triangular panels being moved and installed onto the 500-metre-diametre reflector.

The construction of the project started in 2011 with an investment of 1.2-billion Yuan ($180 million), CCTV said.

The 500 metre Aperture Spherical Telescope, or FAST, is the size of 30 football fields and has been hewed out of a mountain in the southwestern province of Guizhou.

The telescope, which has taken about five years to build, is expected to begin operations in September, state run Xinhua news agency said.

Advancing China's space programme is a priority for Beijing, with President Xi Jinping calling for the country to establish itself as a space power.

China's ambitions include putting a man on the moon by 2036 and building a space station, work on which has already begun.

China insists its programme is for peaceful purposes, but the US defense department has highlighted China's increasing space capabilities, saying it is pursuing activities aimed at preventing adversaries from using space-based assets in a crisis.