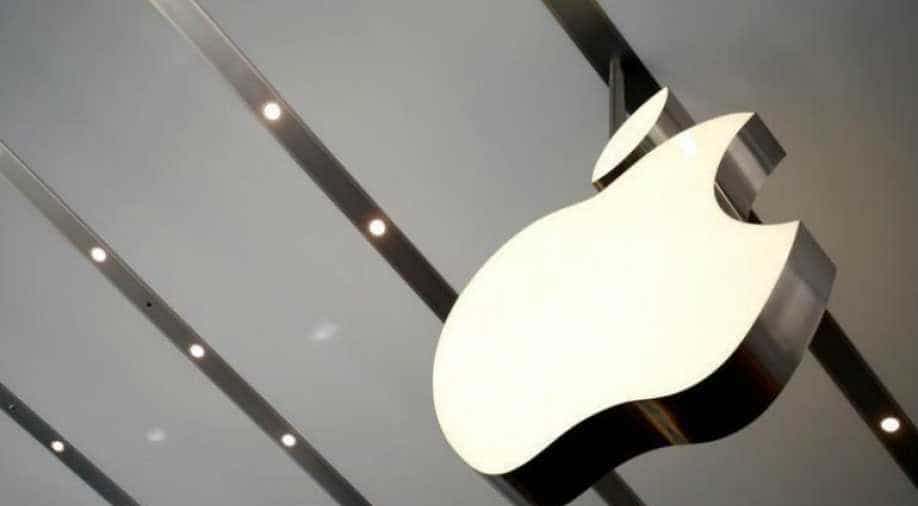 The Apple logo is pictured inside the newly opened Omotesando Apple store at a shopping district Photograph:( Reuters )

A total of 34 artificial intelligence startups acquired in the first quarter of 2017. ||Google has acquired 11 AI startups since 2012, the most of any firm, followed by Apple, Facebook and Intel.

A total of 34 artificial intelligence (AI) startups were acquired in the first quarter of this year, more than twice the amount of activity in the year-ago quarter, according to the research firm CB Insights.

Tech giants seeking to reinforce their leads in artificial intelligence or make up for lost ground have been the most aggressive buyers. Alphabet's Google has acquired 11 AI startups since 2012, the most of any firm, followed by Apple, Facebook and Intel, respectively, according to CB Insights.

The companies declined to comment on their acquisition strategies. A spokesman for Apple did confirm the company's recent purchase of Lattice Data, a startup that specialises in working with unstructured data.

The first quarter also saw one of the largest deals to date as Ford Motor invested $1 billion in Argo AI, founded by former executives on self-driving teams at Google and Uber.

Startups are looking to go deep on applications of artificial intelligence to specific fields, such as health and retail, industry observers say, rather than compete directly with established companies.

Artificial intelligence companies that do remain independent field a steady stream of suitors: Matthew Zeiler, chief executive of Clarifai, which specialises in image and video recognition, said he has been approached about a dozen times by prospective acquirers since starting the company in late 2013.

Clarifai’s pitch to customers such as consumer goods company Unilever and hotel search firm Trivago is bolstered by its narrow focus on artificial intelligence.

“(Google) literally competes with almost every company on the planet,” Zeiler said. “Are you going to trust them with being your partner for AI?”

Tech giants have been locked in a bidding war for academics specialising in artificial intelligence. Startups rarely have the capital to compete, but a company with a specialized mission can win over recruits, said Vic Gundotra, chief executive of AliveCor, which makes an AI-driven portable heart monitor.

“They say, ‘I want to come here and work on a project that might save my mother’s life,’” Gundotra said.