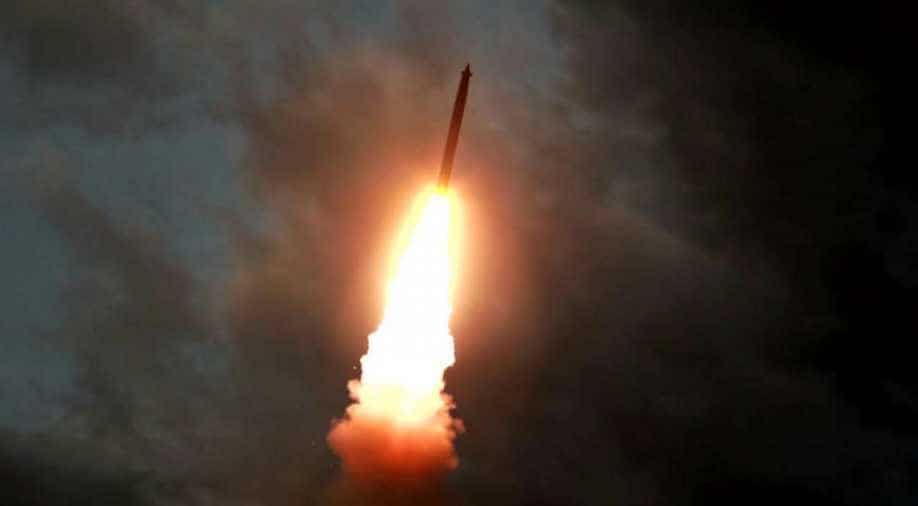 Pakistan has been under the scanner for nuclear proliferation

German state government has slammed Pakistan on its proliferation record. According to a report by the southwest German state of Baden-Württemberg, Pakistan continues to engage in the proliferation of nuclear weapons of mass destruction and is trying to obtain know-how through illegal procurement from the country.

Annual report by the Office for the Protection of the Constitution of Baden-Württemberg said, “Iran, Pakistan, North Korea and Syria are still pursuing such efforts. They aim to complete existing arsenals, perfect the range, deployability and effectiveness of their weapons and develop new weapons systems. They are trying to obtain the necessary products and relevant know-how, inter alia, through illegal procurement efforts in Germany."

The report that gives the key developments on proliferation front for last year and was released on June 16 said, "As one of the leading industrial nations and home to numerous high-tech companies", Germany is an important area of operation for these countries.

The report highlighted that in order to circumvent existing export restrictions and embargoes, the countries mentioned in the report have developed new procurement methods. Under these methods, they can procure goods in Germany and Europe with the help of "cover companies" and transport dual-use goods.

Potential proliferation sources of know-how, according to the report include universities, non-university research institutions and research and training departments of companies.