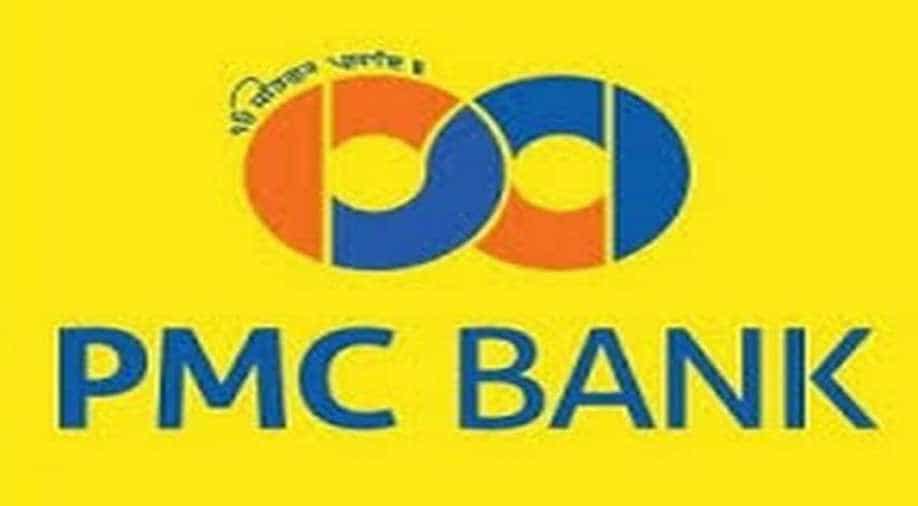 For no fault of their, the depositors of PMC bank are bearing the brunt.

So, it's all good to blame the system and live in denial, the most important question is - what should be done to resolve the crisis in the PMC
Bank?

On the WION edit, we will explore this question.

Bore we discuss the possible solutions, it should be underlined that blaming the previous government is not a solution.

For 11 years, the fraud has gone unnoticed by the regulator - RBI and the governments - both UPA and NDA.

Trying to score political points out of it will only increase public anger. Because it's not the politicians who have lost their personal savings, it's the people.

So blame game is not the way forward. For no fault of their, the depositors of PMC bank are bearing the brunt.

First, the central government, the state government and the RBI must ensure that the depositors get their money back at the earliest.

This is not public service, all these three parties are involved in this mess. The state regulator of Maharashtra, the central government and the banking regulator.

Second, check the other top cooperative banks. If this bank could be held hostage by bad loans to one corporate house, what about the other banks?

It's important to know the scale of the problem to address it. The worry is - such bad practices could be the norm in other co-operative banks too.

Third, force the Reserve Bank of India to ensure that projects are checked thoroughly before giving out loans. This is a double-edged sword. Already, economic growth has slowed down. Lending is essential to revive the economy.

But indiscriminate lending once again will place India's banking sector in deep, deep trouble. The government should chart out ways to solve this dilemma instead of passing the blame on the previous governments.

Fourth, punish the bankers of PMC bank and the auditors too. It's inconceivable that this scam continued without the full backing of auditors.

Finally, it's time to make the insolvency and bankruptcy proceedings more efficient and faster. That's the only way to get money back from the corporate.

Better transparency in the banking sector as a whole is the solution. Swift resolution is the need of the hour. At some stage, the government has to merge or liquidate this bank.