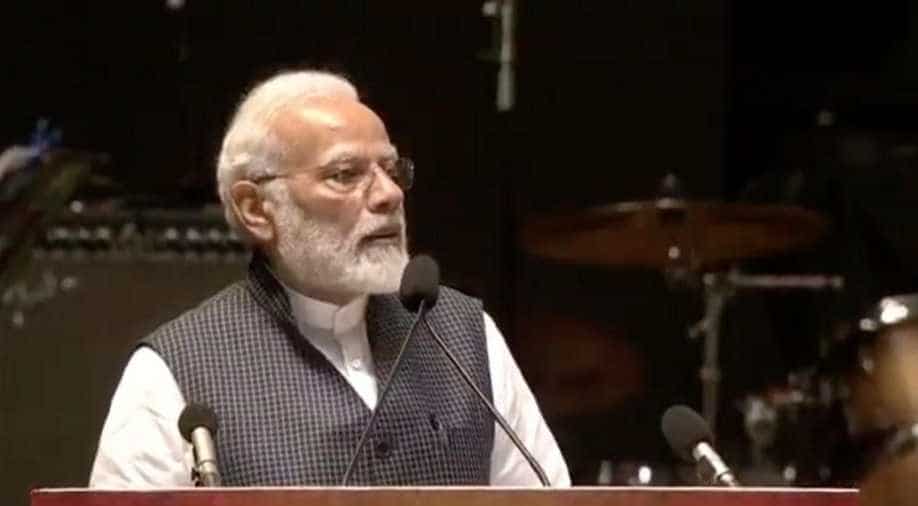 The Modi government is facing the twin challenges of reviving growth as well as ensuring job creation.

So there is a global slowdown and it is spilling into India. And the faultlines in the Indian economy could be exposed.

Already, opposition parties have placed the entire blame on the government.

This is not the first time the economy got politicised. It has happened in India before, it happens all over the world.

But surely -  this question puts the government in a tight corner? For years, India has had jobless growth. Even during the UPA regime, job creation remained a problem.

Now, there are no accurate estimates to reflect the state of employment in India. But the reports of job losses are worrying.

The Modi government is facing the twin challenges of reviving growth as well as ensuring job creation.

Politically, Prime Minister Narendra Modi-led government has proved to be a potent force. The re-election shows that this is a government with enormous popular support.

But economic slowdowns can trip up governments if history has any lessons. Despite the growth fears, the government sits on a huge pile of options to tackle the economic troubles.

If the first term of Narendra Modi was about bringing-in bold reforms like GST, insolvency and bankruptcy code, the second term could be about fixing the holes in the economy.

The good thing is the government has got time on its hands.