WION Edit: Data theft and hacking - what are the solutions 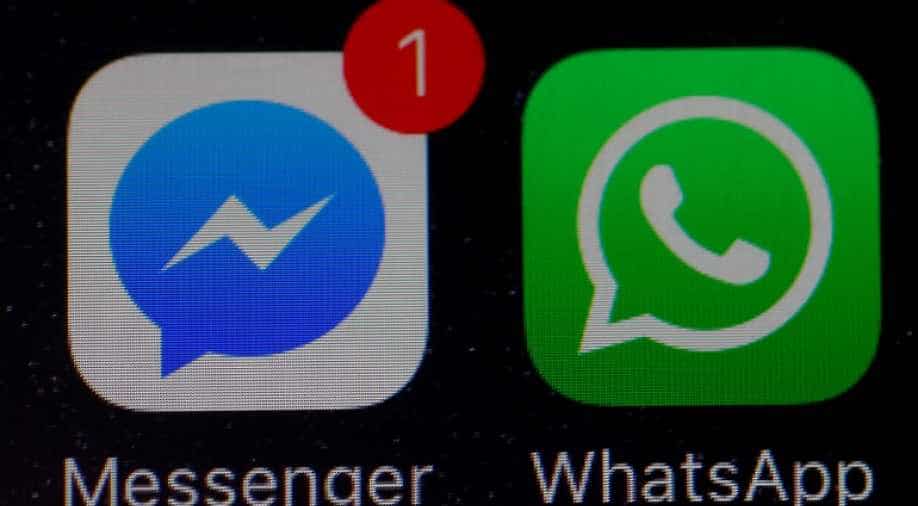 Now, commercial spyware abuse is a global problem and there will never be a complete solution.

No technology is foolproof. Some promise better privacy than others. Signal, Telegram, WhatsApp -  they're secure till they're not.

And when they stop being secure, when there's a breach of privacy - who should take the blame?

Is it the Messaging Apps? Is it the companies that sell spyware like NSO? Or the governments of the world which are utterly incompetent and thoroughly uninformed on issues such as these?

Or is it 'we the people' who have failed to understand the seriousness of privacy issues. This a classic whodunit question, but I am afraid that the answers are not straight forward.

On WION Edit, we will try to understand this rather complex issue. Now, commercial spyware abuse is a global problem and there will never be a complete solution.

This is because Spywares can be placed using multiple vectors. It can be a missed call, a video call. And you don't even have to pick the call to be hacked!

So we're all vulnerable. So who will stop this? Many governments across the world are inept to deal with this. But here's the bigger worry - many governments could be active participants in this surveillance game.

Companies like NSO have been exposed. There could be others doing the same. Who do they serve?

These hackers are employed by governments across the world. Let's talk about India, cybersecurity is a serious issue.

We have the laws. Section 43 of the Information Technology Act says that hackers are liable for 3 years in jail and a fine of upto Rs 5 lakh rupees.

Great law, at least on paper. Last we checked, the government is struggling with encryption. The Supreme Court asked them to explain why they needed the help of companies like Facebook to break the codes. This is because the government is asking for the support of platforms to decrypt messages, or to access messages.

The problem is, these platforms themselves have no solutions to privacy threats. It's quite a mess. Regulation on the internet is a tricky issue. It's always privacy vs security.

But it's safe to say that India's position on both is 'primitive' and 'unevolved' which brings us to you and me - the users.

There are too many pitfalls on your smartphone. All the apps on your phone communicate with each other and share data. So even if one of them is compromised, the others are breached.

What about search engines? Google and Chrome have alternatives like  - DuckDuckGo or Tor? What you do on the internet leaves a trail, in ways you may not have imagined.

This is the information era, you leave a digital footprint. As with every revolution - the tech revolution - will truly benefit us when we take an active part - both in usage and vigilance.

Look at it, the most popular apps are the most vulnerable and yet we use them because they have the first-mover advantage or more features or speed.

At some point, we have to understand that privacy is a bigger issue than all these attractive 'baits'. So, it is time to think about the open source where one company or app doesn't set the rules.