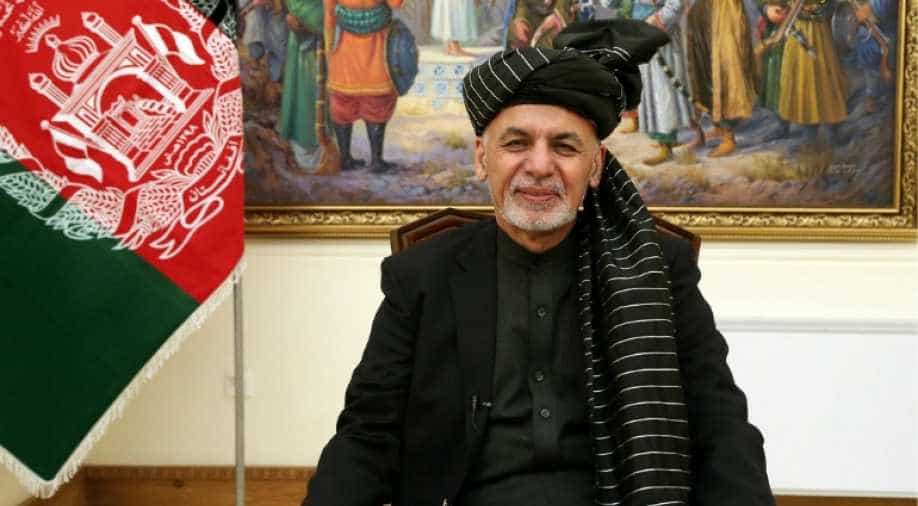 Taliban is unlikely to give up the ambition of ruling through Sharia laws irrespective of the accommodating words they have been using during the peace talks.

After several rounds of US Taliban Peace Talks in Doha, the reluctantly agreed upon ‘so-called intra-Afghan dialogue’ scheduled on April 19 was abruptly cancelled on April 18 amidst insignificant disagreements over the size and composition of the Afghan delegation.

US State Department conveyed their disappointment to President Ashraf Ghani on April 21 and condemned Taliban's announcement of starting another offensive in the spring.

However, it had to happen as the Taliban was in no mood to talk to present Afghan government calling them a puppet of 'foreign powers'. Afghanistan current regime is also not too happy with a sense of isolation during various rounds of US -Taliban Peace Talks without their participation.

The reality of Afghanistan

After 17 years of war, the Taliban seized more territory and controls. Taliban cannot be relied upon for any kind of peace settlement with Mullah Abdul Ghani Baradar being their chief negotiator. Baradar has political ambitions and has held various appointments in erstwhile Taliban government prior to US invasion.

They will eventually find reasons to rule the country, even if they promise to allow to have a peaceful democratic solution. President Ghani-led does not give the confidence of being strong enough to face the Taliban all by themselves.

Taliban is unlikely to give up the ambition of ruling through Sharia laws irrespective of the liberalised words they have been using during the peace talks.

The Afghan military is not yet strong enough to take on the Taliban in the entire country. It still needs a lot of training, capability and military hardware. With continuous attacks by Taliban and splinter groups of Daesh getting into Afghanistan, peace is a distant dream.

During US-Taliban Peace talks, there seemed to be some consensus on ‘Issues of Framework Agreement’. The US has agreed for a phased withdrawal from Afghanistan after the final agreement.

Timelines for withdrawal, however, have not been agreed as the Taliban wants withdrawal in eighteen months and the US is suggesting a period of five years linking it with the implementation of the agreement.

Taliban has agreed that it won't allow any terrorist group to operate from Afghani soil and will get rid of all foreign terrorist groups like ISIS and Al Qaeda. This, however, is unrealistic and in my opinion, unlikely to happen.

The US Taliban exclusive peace talks have isolated the present regime in power under President Ghani. It is clear that unless the present democratically elected Government is on board, no peaceful elections can take place.

The democratic peaceful elections are unlikely in the near future unless intra-Afghanistan talks take place. The US wants to withdraw as per their time table and President Trump wants to make such an announcement before the next election.

President Trump’s decision to withdraw from Afghanistan will definitely alter the strategic balance in favour of the Taliban, Pakistan, China and Russia. It, however, poses a question that is the US willing to concede this important strategic space in the Af-Pak region to its competitors so easily knowing that China and Pakistan are waiting to grab it?

In an interview to CNN Trump had indicated that Russia, China, India and Pakistan should replace US troops in Afghanistan and resolve this problem as a regional issue. In my opinion, treating it is a regional issue may not be realistic with the growing strength of Taliban, and some existence of Al Qaeda, Haqqani network and Daesh, I see a large caliphate in making.

The position of other stakeholders

The US is fed up of fighting but if it withdraws, it will lose the strategic space to China.

Russia had entered Afghanistan earlier to deny the US influence there during the cold war period. The US helped Mujahideen to counter Russia. Later Russia found it difficult to sustain and withdrew unilaterally.

Russia, however, has been considering the establishment of a second military base in the southern flank of Tajikistan and Turkmenistan bordering Afghanistan to fulfil its strategic interest. Russians also hosted Peace Talks on Afghanistan with all stakeholders and also invited India.

China has been actively engaging with the Taliban in the recent past and Pakistan harboured them even when multi-national forces were fighting with them earlier.

I, therefore, see no reason why Pakistan will not be amenable to Afghanistan under Taliban Islamic rule. If Taliban guarantees China’s that it will not support The East Turkestan Islamic Movement (ETIM) operating in Xinjiang, they may also be amenable to Taliban rule.

India is the largest regional donor to Afghanistan. It has helped the country with infrastructure and invested over $10 billion since 2002 in doing so. Afghan exports to India stood at $740 million in 2018, making it the largest export destination.

Any new dispensation in Afghanistan involving the Taliban, if not friendly to India, may jeopardise India’s investments in Afghanistan.

Taliban may not want to speak to Afghan establishment but the talks with the US have no meaning if the Afghan government is not part of it, because the electoral process cannot begin otherwise.

The US on their part is not going to give up its efforts to create conditions for its smooth pullout from Afghanistan. Their special envoy for Afghanistan reconciliation, Zalmay Khalilzad, is already on another regional trip to Qatar for a new round of negotiations with the Taliban, aiming to find a political solution to the Afghan war despite the disappointment of the cancellation of ‘Intra-Afghan dialogue’.