US and Russian nuclear weapons continue to roam free 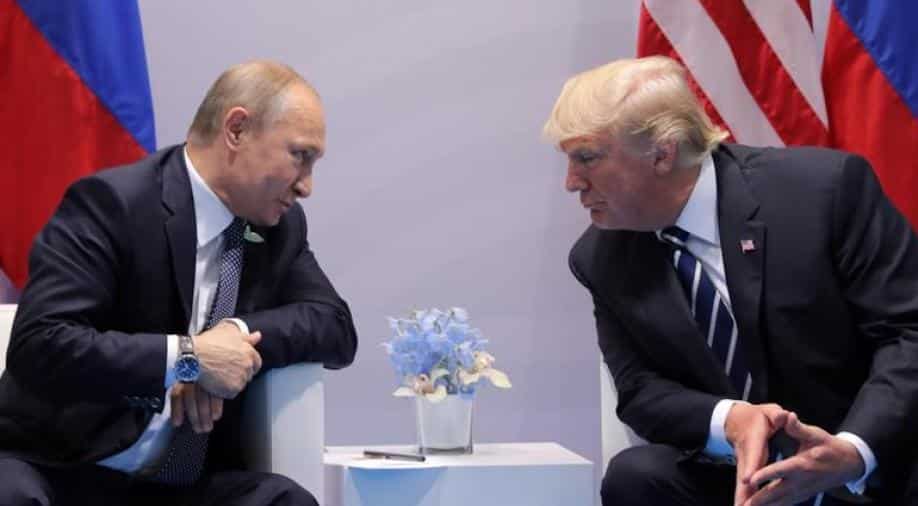 There are plans to “modernise” nuclear weapons, and there are at least seven other States with nuclear weapons: North Korea, Pakistan, India and China in Asia, Israel in the Middle East and France and the United Kingdom in Europe.

As the world celebrated the UN-designated International Day for Total Elimination of Nuclear Weapons on September 26, there were still some 16,000 nuclear weapons in the world, largely in the hands of the US and the Russian Federation, some on ready alert”.

There are plans to “modernise” nuclear weapons, and there are at least seven other States with nuclear weapons: North Korea, Pakistan, India and China in Asia, Israel in the Middle East and France and the United Kingdom in Europe.

The instability and tensions of current world politics merit that we look at ways in which governments and NGOs have tried to deal with the existence of nuclear weapons, their control and their possible abolition.

There have been four avenues proposed since 1945: Presented, dropped, represented, combined with other proposals for political settlements, linked to proposals for general disarmament or focused on nuclear issues alone.

The first avenue proposed was the Baruch Plan, named after Bernard Baruch, a financier, often adviser to US presidents going back to Woodrow Wilson and the First World War. He had been named a US delegate to the United Nations in charge of atomic issues.

The Baruch Plan proposed the creation of IAEA, which would have a monopoly of all activities connected with atomic research and development such as mining, ownership and management of refineries, and the construction of atomic reactors. The agency staff would be internationally recruited and would be free from interference from national governments.

However, the Baruch Plan was proposed as the Cold War (1945-1990) was starting to heat up and become more structured. In 1949, the US nuclear monopoly was broken by the explosion of the first Soviet bomb, and then in 1950, the war started in Korea. The Korean War led to the next stage, the second and third avenues in nuclear arms policy, someone contradictory but proposed at the same time, and in the light of the Korean War experience.

Avenue two proposed that limited war could be carried out but with nuclear weapons that were smaller than the bomb dropped on Hiroshima and that would not necessarily lead to an all-out war between the United States and the Soviet Union. This avenue is most closely associated with Henry Kissinger and his book Nuclear Weapons and Foreign Policy.

The 1950-1953 Korean War showed that war was a real possibility, perhaps due to political miscalculations, erroneous intelligence and failure to see how a local situation could have a much broader impact.

At the same time that Henry Kissinger was writing his book, reflecting largely in similar ways, Robert Osgood of the University of Chicago was teaching a seminar on limited war in which I was one of his students. The seminar led to the widely-read book: Limited War: The Challenge to American Strategy.

It was in Europe where the opposing NATO-Warsaw Pact forces faced each other most closely that the third avenue was proposed: Nuclear-weapon-free zones.

In October 1957, Polish Minister of Foreign Affairs Adam Rapacki put forward a plan for creating a nuclear-weapon-free and neutral zone in central Europe, usually known as the Rapacki Plan. The first stage would be the “freezing” of nuclear armaments in Poland, Czechoslovakia and the two German States. The second stage would consist of a reduction of conventional armaments and complete de-nuclearisation of the four states.

Nuclear-weapon-free zones took shape after the 1962 Cuban missiles crisis. Even today, it is difficult to know how close to a war the 1962 nuclear missiles in Cuba brought the United States and the Soviet Union.

It was close enough that it worried leaders in Latin America. Led by the ambassador of Mexico to the United Nations and later Nobel Laureate Alfonso Garcia Robles, negotiations for a Latin American nuclear-weapon-free zone were started, and in 1967, 21 Latin American States signed the Treaty of Tlatelolco. In Latin America, Argentina and Brazil, have nuclear power industries and a potential capacity to develop nuclear weapons. Thus the treaty provides a confidence-building framework between these two regional powers, although the two have none of the tensions between them that coloured Warsaw Pact-NATO relations.

The fourth avenue and the one most discussed at the United Nations these days is a convention to ban the possession and use of nuclear weapons on the lines of the conventions to ban chemical weapons, anti-personnel landmines and cluster munitions. 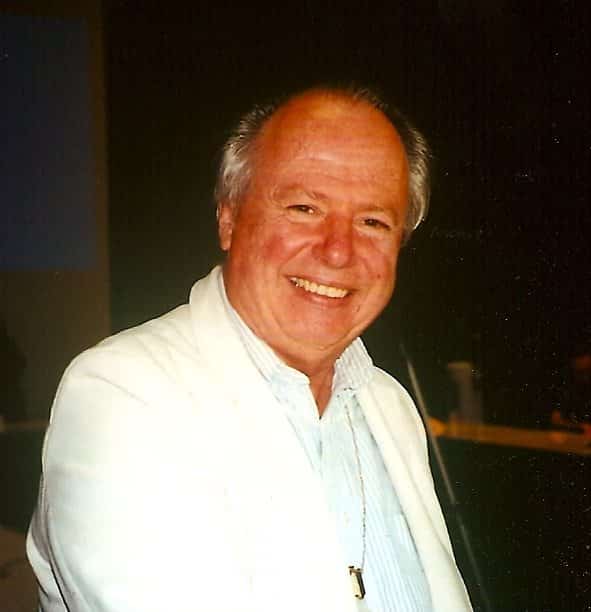 Rene Wadlow is president and representative of the Association of World Citizens to the United Nations, Geneva.