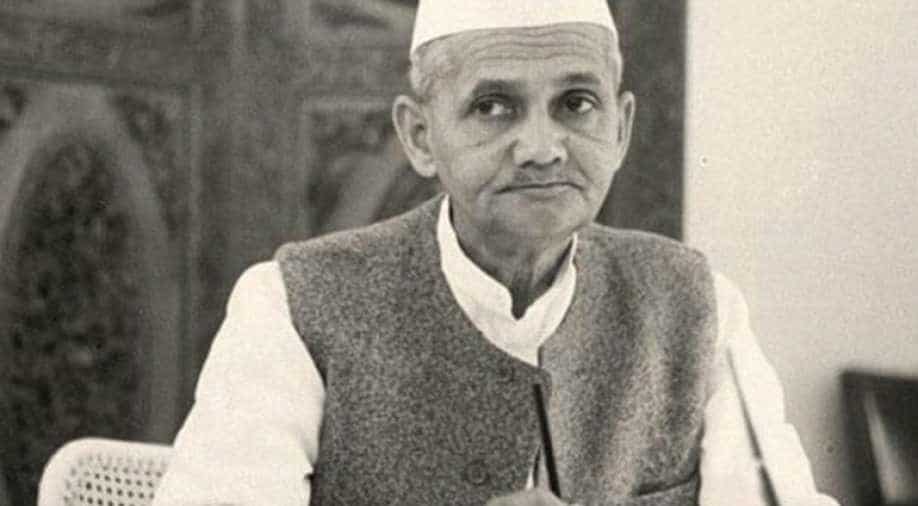 Tashkent Files is as much a performers’ as viewers’ delight, offering much-needed respite from the oppressive star system that dominates Bollywood

The Tashkent Files sets itself up as political thriller masquerading as a murder mystery. The latter is never solved, but the film succeeds beyond expectations.

Vivek Ranjan Agnihotri’s scripting and directorial skills dispense high drama, in addition to an engrossing audience experience, without really uncovering new facts or theories about Shastri’s death. With great lines, flattering lighting, camera angles, exclusive spotlights and close-ups, Agnihotri extracts a power-packed performance from each of his actors. It is a sort of Indianized 12 Angry Men closed committee, rather than courtroom, drama. To that extent, Tashkent Files is as much a performers’ as viewers’ delight, offering much needed respite from the oppressive star system that dominates Bollywood.

Mithun Chakraborty as Shyam Sunder Tripathi, the ageing politician as comeback artist, is especially riveting. In the film Tripathi serves as the head of the Inquiry Commission on Shastri’s death, mirroring the Raj Narain Committee set up for precisely such a purpose by the Janata Government in 1977. Sadly, few today remember this committee or what happened to its findings; all records related to it are “untraceable,” suggesting one of many deliberate cover-ups on Shastri’s death. Anuj Dhar, who appears as one of the experts in the film, is also key source. His forthcoming expose, Your Prime Minister is Dead, is sure to ride on the film’s publicity and success.

Naseeruddin Shah as PKR Natrajan, Tiwari’s sinister, cynical, manipulating ruling-party opponent and Shweta Basu Prasad, the intrepid reporter, Raagini Phule, are not less memorable. Led by “deep throat” (voiced by Agnihotri himself), the mysterious caller who gives her a birthday scoop to investigate, Prasad ends up losing her livelihood as an investigative journalist, but is born-again in the dirty game of politics. Stressing her citizen’s right to know the truth, she is the viewer’s entrée and identification object. Agnihotri, with a stroke of genius, hits on this ruse to engage the youth of the nation in a subject of arguably little contemporary value. Pallavi Joshi makes an understated if embittered Aiysha Ali Shah, the beedi-smoking “sarkari” historian, now wheelchair-bound, almost reduced to a has-been. Mandira Bedi as the NGO lady, Indira Joseph Roy, is credible as position-shifting time-server, always high-sounding but of questionable morals. The only character who makes little sense is the scientist Gangaram Jha, revealed to be communalist and denounced as racist in the movie. Though well-played by Pankaj Tripathi, there is little that is “scientific” to his persona—a scripting, though not casting error, perhaps?

The action shifts from Delhi to Tashkent, where a rather unconvincing reporter-meets-spy series of episodes is enacted. Shweta, jobless and frustrated for want of leads, prays twice to Shastri’s spirit, at his memorial in Tashkent and at Vijay Ghat, New Delhi. What does she gain, however? The viewers’ sympathy and good grades in her five-step initiation into the murky deep state underworld led on by her unknown telephonic source. Why doesn’t she ask to trace the mobile number, one wonders. But such questions, if carried to their logical end, would deter our appreciation. The film, in fact, also glaringly glosses over the man who might have poisoned Shastri, the cook Jan Mohammad. Unlike the other witnesses such as his physician Dr Chugh, Jan Mohammad lived long after the event. He was not only interrogated by the Soviet Police, but went on to serve in the Rashtrapati Bhawan, New Delhi. This is one of the loose ends, if not false leads of the film.

Ultimately, however, the real purpose of the film is not to try to solve the “unsolvable” mystery of Shastri’s death. Instead, it is to reflect on the nature of politics and unknowable deep state actors. At one point Tripathi says, the only truth of politics is that it accepts no truth. That is why, when the background score shifts from “sab chalta hai” (anything goes) to “sach chalta hai” (truth sells), we are not entirely convinced. Tripathi reveals that the real purpose of the Commission is not to shed new light on Shastri’s death, but to give him a “mudda,” a pretext, to fight elections.

If Shastri was murdered, who would be the immediate beneficiary? Wouldn’t it make sense for the Soviets, especially during the height of the Cold War, to gain control over India by engineering to elevate its own candidate as India’s supreme leader? The Mitrokhin papers, with which the movie begins, claim that the Indian state was heavily during Mrs Gandhi’s era. But these have been in the public domain for over a decade. Though Shastri’s death hasn’t become an election issue, the film’s success at the Box Office has established Agnihotri as a credible Bollywood-breaking breakout figure, an independent film maker who, because of his self-created fan-following, cannot be ignored.