The gig economy is well and truly here to stay 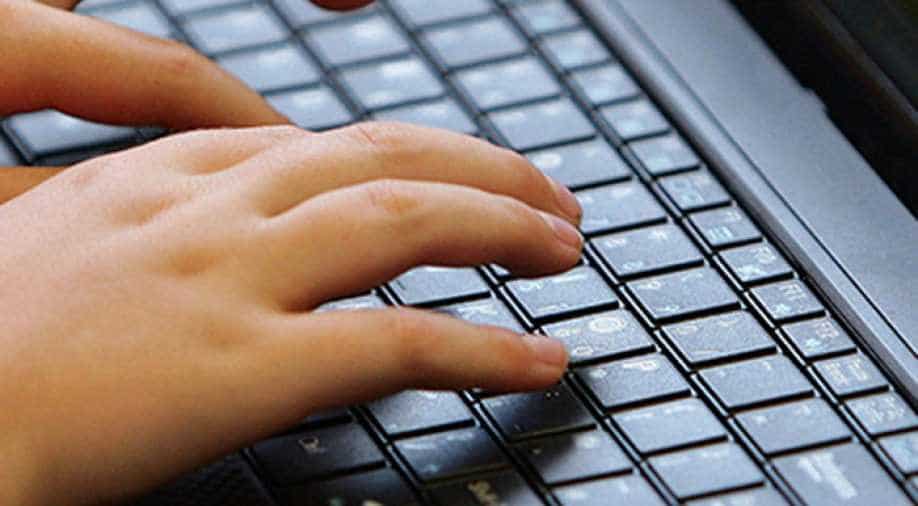 Technology has brought employers and gig economy workers together on a single platform through the Internet and smartphones.

The BBC defines the gig market as ‘a labour market characterised by the prevalence of short-term contracts or freelance work, as opposed to permanent jobs.’

The term ‘Gig Economy’ has gained popularity in the last few years. Educational gap, changing attitude towards work, flexible schedule and integrated technology are contributing to an evolving gig market.

Experts suggest that half of the population will adopt freelancing by 2020 as both employees and employers find this market more flexible, result-oriented and monetarily profitable.

According to one estimate, 66.6 per cent of companies, including start-ups and large corporations, are hiring gig workers to reduce labour costs.

There are obvious reasons why employers are keen to hire gig economy workers. These workers present an extremely flexible option for businesses aspiring to expand in different verticals, but face seasonal ups and downs.

Such employers have short-term requirements for talent who can help them cultivate businesses in different fields while remaining cost-effective.

Companies like Uber and TaskRabbit depend heavily on gig workers who deliver nimble and satisfactory services to their potential customers.

About 44 per cent of gig workers possess a university degree and 28 per cent are skilled with practical jobs like courier service, driving and more. Companies hire them on a contractual basis for a desired period to get their work done professionally. Freelancers are generally skilled workers, who deliver quality output in less time as compared to the regular workforce in a company.

Businesses like Amazon Flex, Handy and other popular names have set up their market based on gig economy workers. Handy is an eminent app for cleaners and handymen who assist its clients with cleaners and helpers. The business pays $22 an hour to the cleaner and $45 per hour to helpers.

Start-up and large businesses can hire experts for every work profile in the gig economy market. Companies no longer need to struggle with long-term hiring drives where the stability of the employee plays an important part, along with the added cost of work station, infrastructure and regular employee-benefit policies.On the flip side, freelancers get their desired work and the liberty to work anytime from anywhere. More than 68% of freelancers have improved their quality of life by earning on their terms and conditions.

Technology has brought employers and gig economy workers together on a single platform through the Internet and smartphones. Online portals like Fiverr, SEOClerk, Gigbucks, Fiverup and many others have offered a common platform to both the entities where workers can draw up their profiles, which showcase their expertise, along with sample works. Businesses can review the samples and hire candidates who are desirable and meet their business and budgetary needs.

These interactive portals help them to discuss, share feedback, submit work and offer updates on payment transfers, in the process, promoting authenticity and transparency while making communication feasible and easier.

Considering the factors, which mutually benefit the market and its players, the gig economy is expected to increase by 43 per cent globally.

Employees are happily saying goodbye to tedious 9-to-6 jobs to find peace and balance in their lives. Moreover, the freelance market lets them choose their productive time without having to compromise on the quality of their personal lives. Cementing the base of the gig economy, Google has announced that its partnering staffing organisations need to pay gig workers at least $15 per hour along with health benefits.

Policies in favour of freelancers are encouraging more prospective gig workers to join the market. Businesses like GreenLight, Icon, Trupo, Steady are introducing retirement, financial and benefit products for such workers. Such policies, recognising equality and validation of freelance work, are sure to empower the gig economy market and businesses as well.

This entire process demands collaborative effort and contribution from advocates, government and employers to co-exist smoothly, while facilitating sustainable evolution.

The author is CEO and founder of Shubh Loans