Sudan can avoid past mistakes by drawing lessons from its history 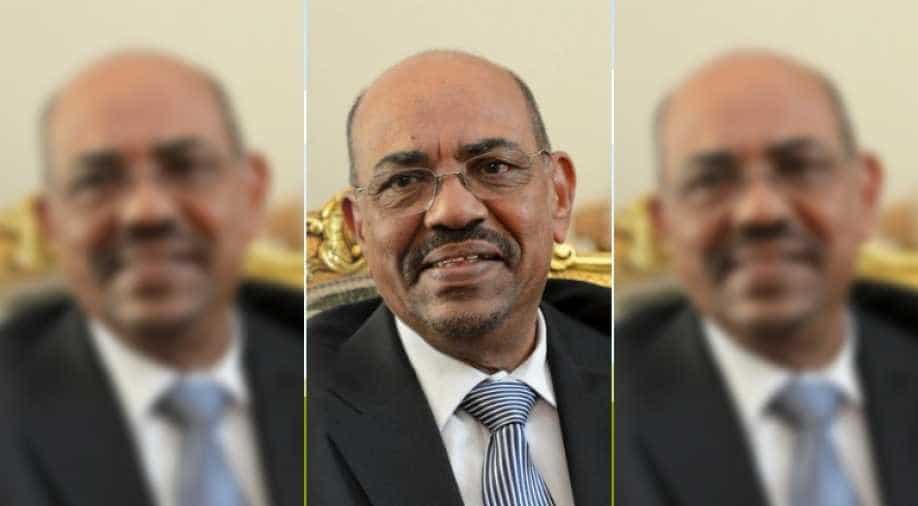 This is the sixth coup the country’s military has led since independence in 1956. The military was pressured into the coup by the country’s third major civilian uprising. Historically, the two most famous uprisings were the October Revolution of 1964, which ushered out Sudan’s first military regime, and the April Intifada of 1985, which ousted the second.

As in the 1985 uprising, the military maintains that they are siding with a popular uprising. A Transitional Military Council has been formed and its leadership maintains that it’s committed to bringing back a civil state and multi-party democracy.

But there’s still considerable scepticism towards the new military leaders. Protesters continue their sit-in outside army headquarters, which originally began nine days ago when they demanded the army support the movement against al-Bashir. They now fear the army may use force to break it up.

The continuing protests have forced the Transitional Military Council to change its leader once already. And there are worrying signs that the transition to civilian rule will not be smooth.

There is a real risk that a trend which emerged during the last two transitional periods of 1964 - 1965 and 1985 - 1986 will be repeated. On both occasions, key rebel groups didn’t participate in the negotiations. This meant that negotiated settlements of the country’s broader conflicts were doomed from the get-go.

The other danger is the military’s future role. Key here will be the relationship between the new military transition council and the civilian leaders of the Intifada.

Sudan has seen this movie play out before. In 1985, Siwar al-Dahab became chairman of a transitional military council after he had ousted President Gaafar Nimeiry in a coup. After elections, he surrendered power to prime minister Sadiq al-Mahdi.

Siwar al-Dahab, relatively unambitious but politically conservative, played on divides between the political parties and the professionals, and between left-leaning and Islamist-leaning factions in the professional movement. The result was that the Intifada failed to achieve a number of its aspirations for more meaningful social transformation.

It’s crucial that the professionals and other political forces do not allow the same issues that divided them in 1985 to divide them today. This could play into the hands of the factions in the military that want to maintain the authoritarian system which awarded the majority of the government’s budget to the security sector.

Events since al-Bashir was forced out suggest there’s still a lot left to play for.

Lieutenant General Ahmed Awad Ibn Auf was named as al-Bashir’s replacement. But he was forced to step down after just one day as protesters regarded him as too close to al-Bashir’s regime.

General Abdel-Fattah Burhan then took over the military council, immediately promising to “uproot” al-Bashir’s regime. He also promised to hand over power to civilians after a two year transition period.

Burhan, a soldier by profession, has never previously taken any political positions. His role in the army included responsibility for Sudan’s operations alongside the Saudi led coalition in Yemen. He also has close ties to the Transitional Military Council’s new deputy leader Mohammad Hamdan aka Himeidti, who helped him remove al-Bashir from power.

Himeidti is the commander of the Rapid Support Forces, a private military force which was partially integrated into the military and security services. The unit is regarded by many as a re-branded version of the Janjaweed militias of which Himeidti was himself apart. These perpetrated mass atrocities during the government’s counter-insurgency against the rebel movement in Darfur from 2003.

How the leaders of the Darfur rebel factions react to Himeidti’s involvement will be crucial to the viability of any transitional government Burhan leads.

Equally important is who comes out on top in the current contest over key ministerial posts.

The Transitional Military Council has demanded that it’s represented in both the interior and defence ministries.

Care needs to be taken on these appointments. Whoever controls these ministries will be in a position to determine the fate of the deeply entrenched, and highly corrupt, military and security complex established by al-Bashir and his Islamist allies.

It’s also crucial that any new technocratic cabinet is not seen as being biased towards one political group or set of interests.

Historically there has been a great deal of crossover between prominent professional unions and the political parties. Particularly with regards to lawyers, doctors and university lecturers who played a prominent role in the forerunner of today’s Sudan Professional Association.

In 1964, many of the professionals who participated in the first transitional cabinet were members or sympathisers of the Sudan Communist Party. In 1985, a good number of them sympathised to a greater or lesser extent with political Islam.

During the uprising the Sudan Professional Association has been good at not making its affiliations clear. But as it becomes more public – and members engage in talks and join transitional bodies – there will inevitably be considerable speculation as to its sympathies.

Previous transitional cabinets have been very male dominated. This needs to change, particularly given the enormous presence of women on the streets during this uprising.

Regional representation is also key. There’s a real risk that the trend from the last two transitional periods continues. Then, political forces based in the riverain north negotiated the transition to democracy and rebels did not participate in the interim governments. This meant that the war in the periphery continued, as did the regional inequalities that fed it.

Then it was the southern-based rebels that were sidelined during the transitional process. Now it could be those who have taken up arms in the West of the country.

It’s crucial that both east, west and the new south – and particularly the groups targeted by the regime’s lethal counter-insurgencies – are given fair representation.