Pulwama terror attack: Enough is enough, we need to treat Pakistan like a pariah 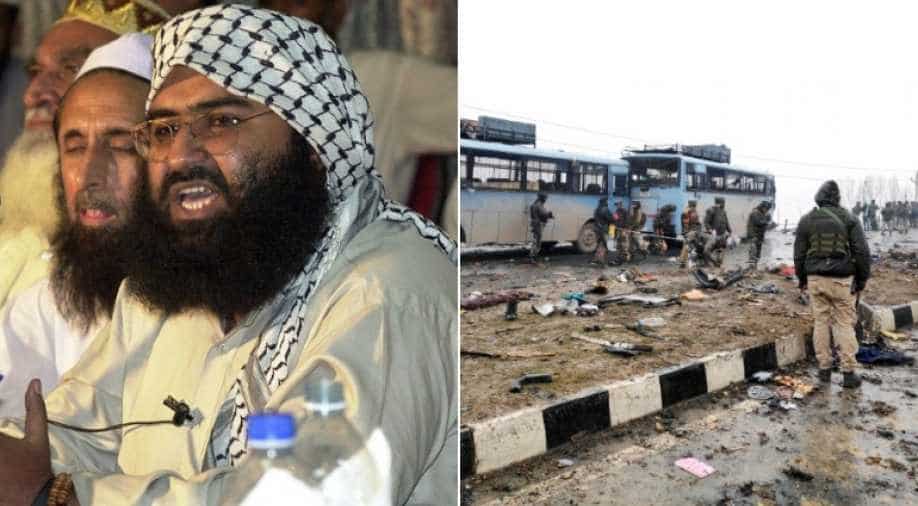 Pakistan and its allies, patrons and protectors should be made to pay an economic and political price.

The killing of over 40 men in uniform in Pulwama has shocked the nation out of a stupor. This is, first of all, a time of mourning and saluting the martyrs.

The bereaved families must be left in no doubt that the whole nation shares their loss. Condolences aren’t enough- relief must follow swiftly. There can be no compensation for lives lost or limbs severed. Still, families of those who have shed their blood to protect the nation should not feel orphaned. This is the first priority.

But we can’t remain petrified in a state of shock for long. Words like dastardly, cowardly and barbaric have been used ad nauseam to condemn such terrorist attacks. They have lost all meaning. Our resolve to ‘give a fitting reply' to a treacherous neighbour at an opportune time’ has begun to sound a cliche.

At this moment of national grief and unprecedented anger let’s not quibble about lapses and options. What we need to agree on is to treat Pakistan like a pariah. Our diplomacy, of course, will exert to isolate the rogue and the failed state.

For Pakistan, this poses no problem. As long as it’s patrons - the USA and People’s Republic of China continue to protect Pakistan, it will gleefully continue its proxy war via terrorist attacks mounted from its soil.

No one should live in the fatal fool’s paradise that there has been a change of heart with a change of guard in Islamabad. Imran Khan remains a helpless puppet manipulated by those who pull all the strings behind the curtain. Unfortunately for India, this is no innocent performance but truly a dance macabre.

The armed forces in Pakistan and the ISI continue on a reckless path because they have been reassured time and again by the US and China that as long as they stand with it, India dare not retaliate.

Ever since Pakistan acquired what it likes to call the 'Islamic Nuclear Bomb' it has harboured megalomaniac dreams of parity with India founded on a balance of terror.

The Pakistan generals have fed their people a totally different narrative on 1965, 1971 and Kargil. As far as they are concerned the strategy of a ‘War of Thousand Cuts’ has served them well. Disaffection in the state of J&K has grown thanks to Pakistan sponsoring agitators demanding ‘Azadi’ that goes far beyond autonomy and creates the dangerous mirage of Independence after cessation.

Let us rid ourselves of the illusion that Pakistan is a normal nation-state committed to respecting other’s sovereignty. It has no respect for rule of law. Either domestic or international. What late Kuldip Nayyar called distant neighbours have become deadly enemies next door. India is left with no choice but to reciprocate the sentiment of belligerence.

It is not out of place to remind ourselves that the Father of the Nation, an Apostle of Peace and Non-Violence, had nothing against taking up arms against an aggressor. We are conscious that this is the 150th anniversary of the Mahatma’s birth but Pakistan is an immoral bully that can’t be tamed by ahimsa and satyagraha. We have already suffered heavy losses trying to continue a meaningless dialogue or to normalise relations through unilateral confidence-building measures. Enough is Enough.

Time to defang the venomous reptile. This doesn’t mean a hasty surgical strike. Pakistan and its allies, patrons and protectors should be made to pay an economic and political price. No doubt this will hurt us too.  But can we live with shame swallowing our pride? What is the guarantee that India will be allowed to develop and prosper once we succumb to sinister designs of a treacherous neighbour encouraged by unreliable strategic and significant economic partners.

Pulwama should be seen as the decisive moment when we review and rework our external relations especially with neighbours big and small, the USA, China and Islamic countries.