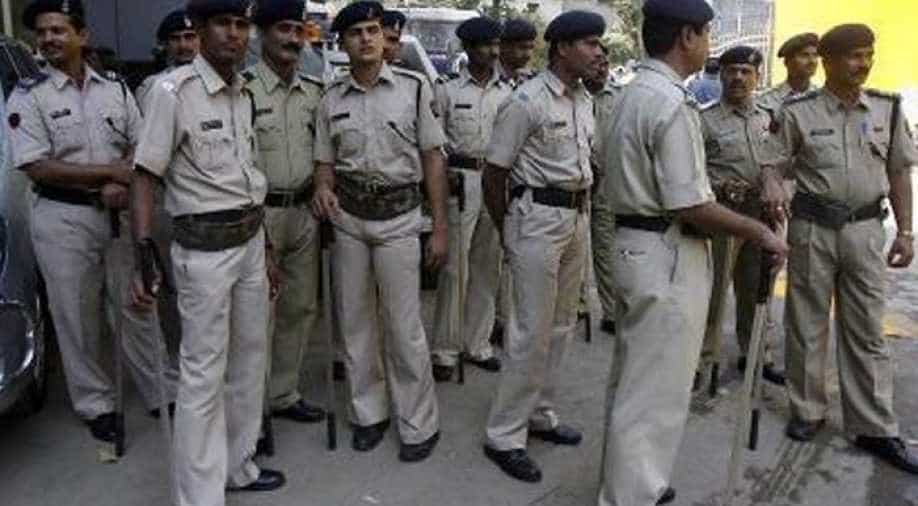 Police reforms are also essential to deal with the multifarious problems of internal security. Terrorists have spread their tentacles across the country. The Maoist insurrection continues to be a formidable threat.

It is a sad commentary on the states’ respect for the highest judiciary of the land that more than 12 years after the apex court gave directions for police reforms, state governments are still dragging their feet in the matter.

What is no less unfortunate is that the Union government has also not shown the commitment that was expected of it in revamping the police.

The Supreme Court had given directions on September 22, 2006. Around the same time, Soli Sorabjee also submitted a draft of a Model Police Act. The ideal follow-up would have been if the government of India enacted a central legislation on the lines of the Model Police Act, incorporating therein salient features of Supreme Court’s directions.

The central government could also have ensured that similar legislation was passed by at least those state governments where the ruling configuration reflected the power structure at the Centre.

However, nothing of the kind was done. As a result, the states, taking advantage of the caveat that the directions would be operative “till the new legislation is enacted by the state governments”, passed their own laws on the subject, legitimising the status quo.

So, today we have a situation where every state — 17 of them so far — has a different Police Act. In retrospect, it would seem that the British imperialists had more vision. They had a single Police Act for the entire country.

Police Acts passed by the states have on paper set up the mandated institutions: The state security commission, police establishment board and complaints authority.

However, a close scrutiny shows that their composition has been diluted, their charter truncated and their powers curtailed. Besides, there is arbitrariness in the appointment of a DGP while police officers on operational assignments are transferred for various administrative reasons before the completion of two years. There is, further, tardiness in the separation of investigative and law and order functions of the police.

However, looking at the pace and the zeal with which implementation is being monitored, it is difficult to be very optimistic.

The Justice Thomas Committee, which was appointed by the Supreme Court to examine implementation of its directions in various states, in its report in 2010, expressed “dismay over the total indifference” of the state governments on the issue of reforms in police.

What is the relevance of police reforms in the present context? It must be understood that the very survival of the democratic structure and the economic progress of the country are at stake.

The legislatures and Parliament have been infiltrated with persons of questionable antecedents. The nexus between the politicians and criminals is undermining the authority of the state. People who should be behind bars are being protected by the police. A system which permits such an aberration is inherently faulty and must be changed.

Mechanisms must be devised which safeguard the police from becoming a tool in the hands of unscrupulous politicians or oblige it to protect criminals.

The economic growth of the country also requires comprehensive improvement in the law and order situation. We have seen the devastation in Haryana during the reservation agitation in February 2016, when property worth about Rs 20,000 crores was destroyed by the agitators. The police abdicated their functions and were reluctant to confront the agitators. No corporate group would make investments in a state where its installations are vulnerable to attacks by hoodlums. A politicised force cannot deal with such situations effectively. What we need is a professional police force.

Police reforms are also essential to deal with the multifarious problems of internal security. Terrorists have spread their tentacles across the country. Kashmir is on the boil. There are multiple insurgencies in the Northeast. The Maoist insurrection continues to be a formidable threat. Besides, there are caste conflicts and communal problems. We need a reformed and rejuvenated police force to deal with these problems.

The weakness of the police creates a situation where Central Armed Police Forces (CAPFs) have to be inducted and, on occasions, even the Army has to be requisitioned. Under normal circumstances, it should be possible for the police to deal with all internal security problems with some assistance from CAPFs, except where a neighbouring power is involved in stoking the flames of an insurgent or secessionist movement within the country.

Thus, looked at from any angle — survival of democracy, maintaining the trajectory of economic progress or tackling the threats to internal security — we must reorganise and restructure the police in such a manner that it is generally able to perform its mandated functions without having to rely on any support from central forces.

Police reforms are not for the glory of the police. They are a sine qua non for a progressive, modern India, for making the country internally strong and enabling it to play a significant role in international relations.

The writer is former DGP, UP and DG, BSF