India should be wary of the US-sponsored crisis in Venezuela 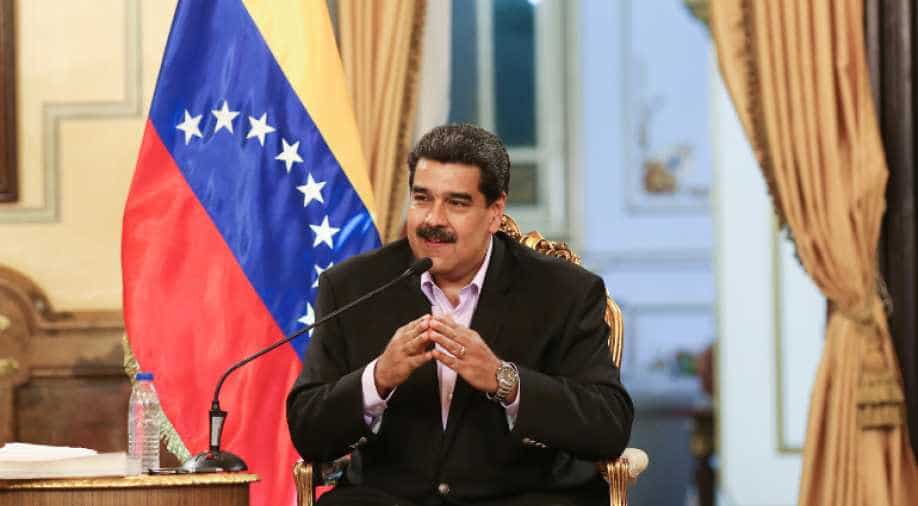 There is no reason to believe that the US shall not threaten countries that continue to deal with Venezuela with secondary sanctions like they did in the case of Iran.

There are times when one is constrained to divert one’s gaze from proximate neighbourhood towards distant regions-home to countries that are closely tied to our national interest.

Recent political upheaval in Venezuela deserves more serious attention than it has received. Many Indians are not even aware of the fact that India is the third largest importer of Venezuelan oil after the US and China. It has assumed even greater significance in our energy security calculations after the US has imposed sanctions on it in the wake of the dramatic political coup that has taken place in Caracas. Many Indians have much too hastily started celebrating thinking that the US sanctions will create a glut in the market and Venezuela will be forced to sell its oil at reduced prices and against rupees. The issue is far more complex.

First of all, there is no reason to believe that the US shall not threaten countries that continue to deal with Venezuela with secondary sanctions like they did in the case of Iran. This would leave India on the wrong foot, and once again at the mercy of POTUS Trump to avail of some respite.

Then there is the ‘Chinese Complication’. Venezuelans can’t be expected to give priority to India over their number two buyer. China is not going to be deterred by US bullying in pursuit of its energy security. Trump has declared a trade war against China but it has refused to blink. It is confident that the US companies and consumers feeling the pinch harder will persuade their government to reconsider its policy. (Ironically, support for Trump hasn’t registered a sharp decline so and there has been no explosive deterioration as some analysts had predicted.)

The arrest of the daughter of the founder of Huewei, herself one of the highest place company executives, in Canada enraged the Chinese enough to retaliate swiftly by arresting a former Canadian diplomat and announcing that it will not commute the death sentence awarded to a Canadian national into imprisonment for life.

India would do well to remember that the US shall continue to tread more cautiously where China is concerned. It realises that India, always willing to please the new found Super Power ‘Friend’ will do its bidding without overt arm twisting.

It is in the larger geopolitical context that we should consider recent Chinese statement that there should be no double standards in case of admission to new members to the Nuclear Fuel Suppliers Group. This cartel has 48 members and only China’s stubborn resistance has blocked India’s entry. China would like its longtime ally and protege to be treated at par with India. There should be no need to point out that Pakistan has acquired nuclear weapons through piracy flouting the non-proliferation regime while India has behaved as a responsible nuclear weapon state ever since its Peaceful Nuclear Explosion (Implosion) in Pokhran.

Our much hyped special relationship with the US rests on the cornerstone of agreement on peaceful uses of nuclear energy. Not much progress has been made since the UPA years towards the realisation of rapid economic development through clean energy. Neither new found friend (US) nor time tested ally (Russia) has exerted enough to remove the Chinese obstacle. This issue too is entwined with our energy security.

Only China and Russia along with Cuba and a handful of socialist countries have condemned US recognition of what many see as usurper propped up by the US-driven compulsive to change regimes. How long are we going to let others choose or friends and foes is the question.

China is next door and Venezuela very far across oceans but both of them underline the same dilemma.