How a small club is preserving history of Kolkata's Chinatown 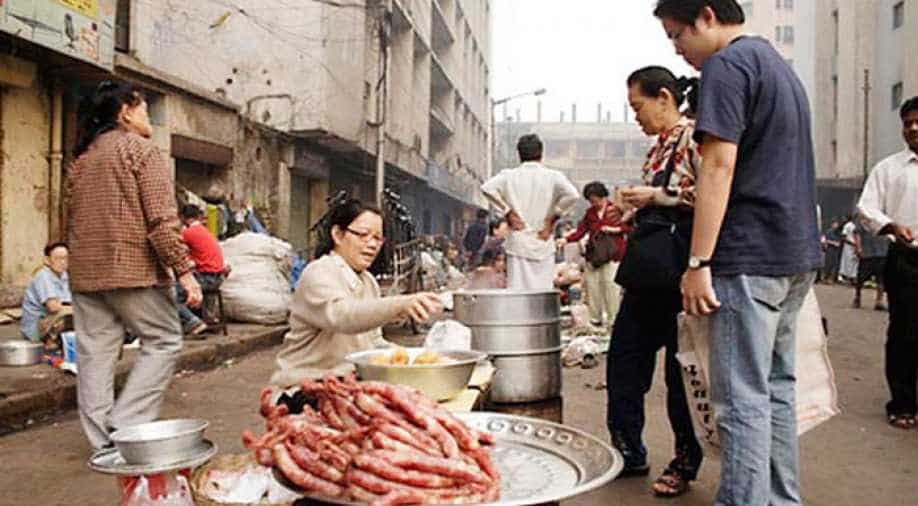 The piece of Chinese history is kept at a club in the Eastern Indian city of Kolkata.

One couldn't help but be intrigued by the towering black and white portrait of the middle-aged man on the wall.

Sun was the Chinese revolutionary who overthrew the monarchy to pave for modernity in the 1911 Xinhai Revolution. If Mao Zedong is the father of the People's Republic of China then Sun is the father of Modern China. 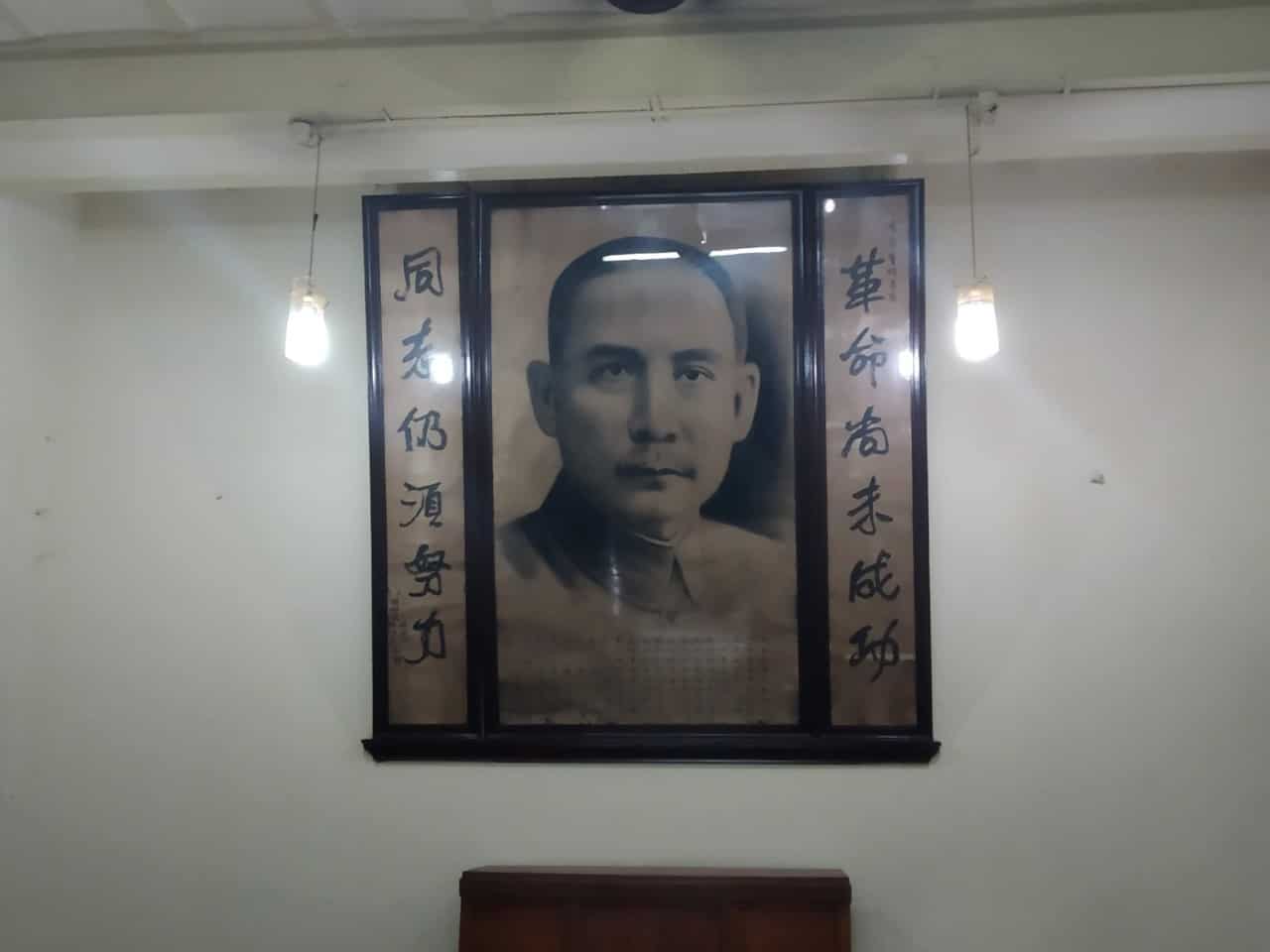 As interesting as the portrait, was its location. The piece of Chinese history is kept at a club in the Eastern Indian city of Kolkata.

It may seem odd at first but this was not an ordinary club - at least culturally. The place called the 'Hupeh Association' is located in Tiretta Bazar- one of Kolkata's Chinatowns.

50-year-old Lee is the owner of the Sei Vu restaurant at the recreational club. A sustained conversation with him would make it clear that he is also the custodian of the history of the more than a century old Hupeh Association.

Lee who was born and raised in India said that he can speak 5 languages - Hindi, English, Bengali, Cantonese & Nepali. He learnt the last language as his wife is from Nepal.

According to Lee, the portrait of Sun was installed in the early 1900s by Chinese workers who were funding the revolution at home.

The history of the Chinese community in India goes back to the 16th century when the first Chinese trader arrived in Kolkata from China's Guangdong or erstwhile Canton province.

Mass migration of Chinese workers to South East Asia and from there to India began in the 19th century owing to employment opportunities and political instability back at home.

Lee's own family came from the coastal Guangdong or the erstwhile Canton province.

But the club's name suggested that it was established by settlers from the eponymous Hupeh or the Hubei province in China.

Despite its small size, the Hupeh Association provided a great deal into the history of the Chinese community of the city. 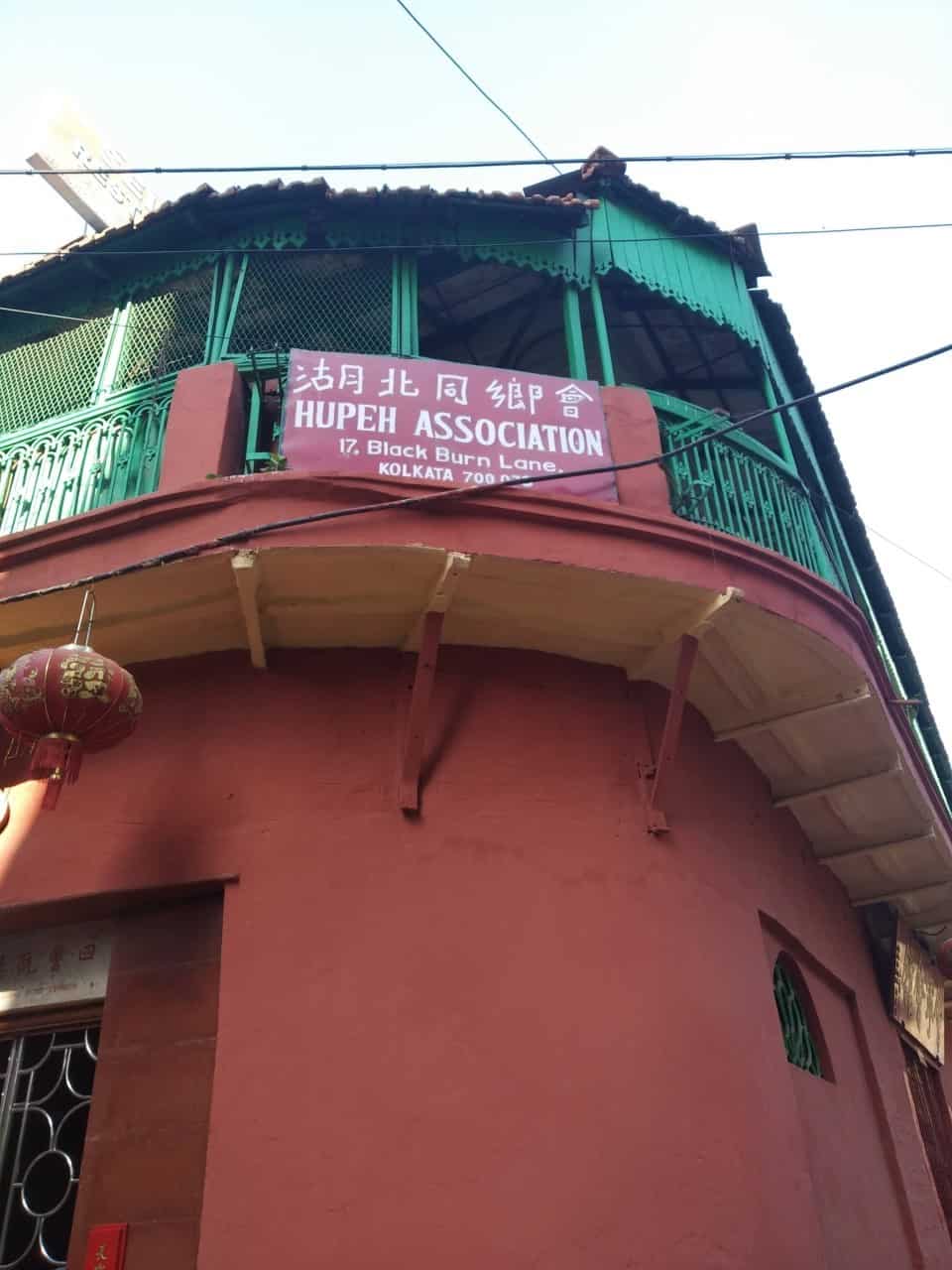 Inside the club was a Taoist temple which was built with the help of donations from Chinese people. The benefactors' names have been inscribed on a plaque at the place of worship.

The Chinese people retained their traditional practices even though they have been living in India.

"We bury our dead in the cemetery at Tangra. In the past, the remains were taken out the grave after three years and stored in urns," said Lee.

However, the population of the Chinese community of India has been dwindling with many people moving abroad. Only a few thousand of them are currently living in the country. The community faced prejudice after the 1962 Indo-China War.

But Lee begged to differ. "I never faced any ethnic discrimination in Kolkata as it's a cosmopolitan and liberal city," said Lee.

Lee's brother lived in China but he had no intention of visiting his country of origin.

The 50-year-old said that he lost touch with his family in China after his father's death.

Lee added, "There were no means of communication back then. My nephews might still be in China but there's no point in going there now."

Opinion: Patient can take action against doctor over grievances about telemedicine consultation