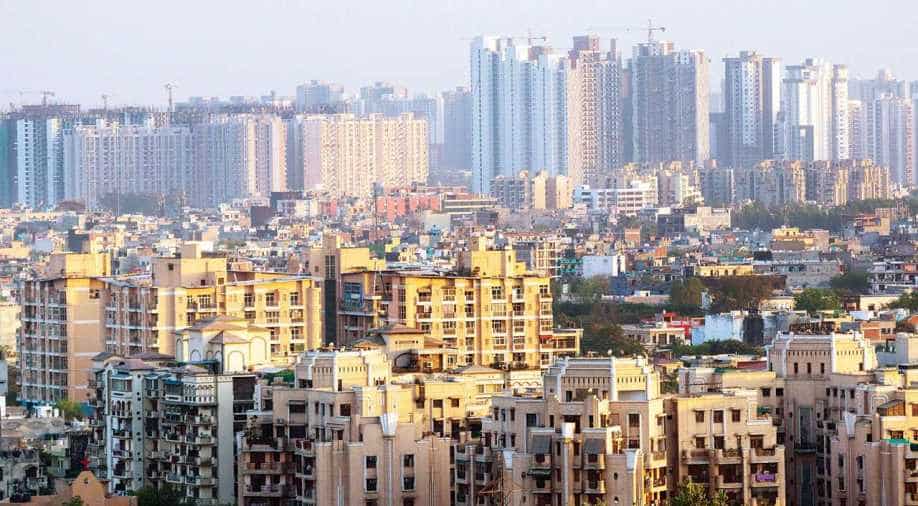 Policies pertaining to regional urban planning exist in India, but what it essentially lacks is the rigorous implementation of these,

Even while India continues to make its mark globally and seeks to improve its living conditions, access to quality affordable housing is still a far-fetched dream for most of its citizenry. The deficit of affordable homes is only widening with numbers predicted to reach 30 million by 2022.

There is no denying that the current government understands that quality, quantity, availability and affordability of housing are the key drivers for a country’s economic competitiveness. That’s precisely why ‘affordable housing’ has gained such currency over the last few years.

But a pertinent question is this: why are all affordable homes in India limited to the peripheries of cities? Simply put, the exorbitant cost of land within city-limits – especially across metros – has compelled affordable housing makers to move beyond the boundaries.

In a land-starved city like Mumbai, for instance, housing is out of common man’s reach. High land cost for developers is ultimately passed on to consumers. Even if we consider re-development of old and shanty buildings within city limits at higher floor space index (FSI) as a probable solution, it can only bring respite to a limited few.

Not to miss, the shoddy implementation of policies - be it due to improper property ownerships or builder incompetency to complete re-development projects - are major roadblocks that make it difficult for even the old buildings to be replaced by the new.

There is also the view that India lacks sufficient policies supporting the housing needs for the poor, as against its western counterparts. This is not entirely true. Policies pertaining to regional urban planning exist in this country as well, but what it essentially lacks is the rigorous implementation of these, be it for vote-bank politics, selfish and greedy needs or other intangible factors.

On the contrary, Singapore fares much better than India because affordable housing was always an integral part of their prudent land-use planning way back in 1990s and policies were strictly adhered to.

It led to strong economic growth and social cohesion, ensuring that sufficient land is fortified supporting future development of housing. The very fact that around 88 per cent public housing is built by the Housing and Development Board or HDB (the major housing provider) and 90 per cent of the population own their own homes, speaks volumes of how policies are implemented. HDB sells units to first-time home buyers at a concession to encourage home ownership.

The demand-supply mismatch leading to high unsold stock is another factor that leads to affordable housing being developed outside the city.

ANAROCK data indicates that way back in 2016, the inventory overhang was as high as 40 months – it should ideally never be more than 24 months at any given time. The fact is that costlier homes at a central location fetched in better returns to both investors and builders alike. They were being rampantly built even if 'real' demand was tilted towards other segments.

Just when sales started plummeting considerably, there arose a realisation to bridge the gap between the actual demand and supply. Currently, most stakeholders are doing their research before launching a specific project, thereby trying to actively follow demand.

This has helped reduce the inventory overhang period to 35 months, as on 2018. What’s more, those trying to fit their projects within the ‘affordability’ bracket and yet be centrally located, favour smaller size homes.

Furthermore, the vacancy rate of homes in most urban cities in India is significantly high at 12 per cent, which if not for sale, can actually be opened up for rental housing.

This may eventually help ease pressure marginally and also aid many to live within the city limits and in close proximity to their workplace or other social infra facilities. This might also help in keeping prices under check.

The proposal to open more government unutilised land pockets within city limits for building affordable homes under the Pradhan Mantri Awas Yojana or PMAY is being considered, but nothing concrete appears to be happening.

If these land parcels are released for affordable housing development, there will be less compulsions to head outside the city. As for unused private land, more incentives like density bonuses can be given — increasing FSI on a plot of land and, thereby its value, while in exchange, the developer can build some affordable units. This will limit affordable housing to be only present on the city outskirts.

That said, the day developers realise that building affordable homes is not just the prerogative of the government in power, but must form an integral part of their business and duty, India will be a far more progressive country that will efficiently provide ‘housing for all.’

The author is Chairman, Anarock Property