Digital streaming has left little room for mediocrity in India 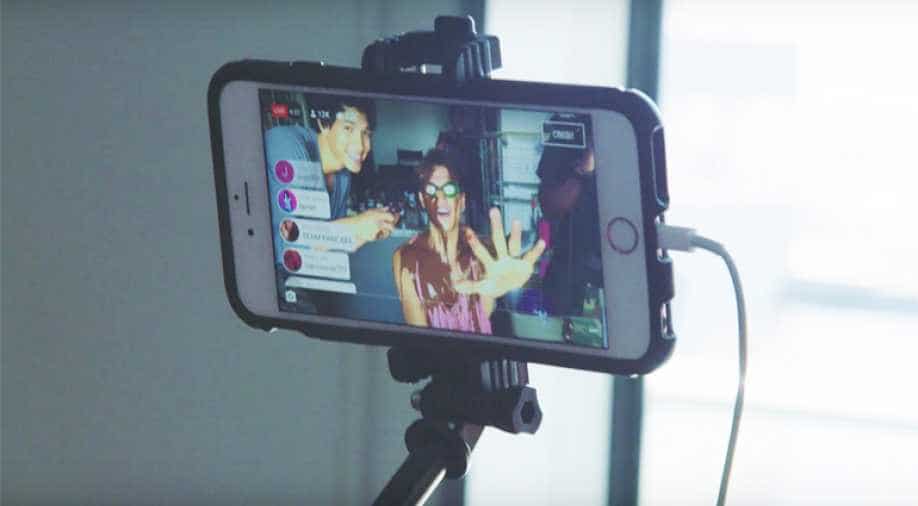 As a late millennial, my room was covered with old tickets to every single movie Shah Rukh Khan starred in. I saved cutouts of Kajol’s mustard- coloured sarees and cherished CDs of Salman & Aamir’s latest hits.

I never understood what made these personalities so magnetic or why their films were so repeatable, I just knew that their aura created a ripple across crowds. I was in it for Shah Rukh’s dimples and Kareena Kapoor’s sassy dialogues that retrospectively seem to have this deep emptiness at their core.

But the race to win a superstar’s fan club presidency isn’t exactly the battle the Indian film industry is currently fighting. In fact, it’s quite the opposite. Despite the stampedes and impressive box office collections that Bollywood superstars have drawn over the ages, the Indian entertainment industry is currently experiencing a media tech renaissance; one that demands nuance over style from its artists, and rightly so, for many reasons.

The most salient drivers of this trend are ones we’re faced with every day - an infinite bandwidth of choices as a result of digital streaming and collective frustration toward the status quo. India has become home to the second highest population of internet users in the world after China with close to 462 million users, out of which over a third reside in rural towns.

The average Indian spends close to eight hours and twenty-eight minutes a week on their phone according to Limelight Networks - much more than what they spend in front of their television. That number was a 58 per cent increase from 2016 and is only expected to grow in the coming years given the prediction of smartphones alone becoming a 4.6 billion dollar global industry by 2019.

The soaring success and positioning of affordable smartphone companies have challenged the television’s historically superior position as the go-to entertainment platform.

In addition to winning the numbers game, the behavioural effects of social media in the last five years have exposed audiences to an unprecedented diversity of entertainment, thus raising their expectations from artists to unforgiving levels. The rise of digital streaming across India has finally filled a void and created an insatiable appetite for content that both inspires and entertains.

Metaphorically it has put blinkers on Indian viewers, keeping their gaze away from cinema halls and glued onto their micro screens. Evidently, this exposure to refreshingly bold content has catalysed a steady decline in the footfall of Indian cinemas. There is a reason why the marketing budgets of Bollywood’s biggest productions are digging deeper into their pockets as their promotion stunts get more and more ostentatious with every passing year. From helicopter rides to college campus visits to semi-cringe worthy photo ops at charities to spread the word about a film, there isn't much marketing teams are not doing at this point to get Indians off their small screens and onto bigger ones.

Thematically, the topics being dealt with in Indian digital streaming productions dissolve the viewer’s lens of fixed moral and ideological boundaries. Gritty crime thrillers, Horror without the forced erotica, and tales of women’s sexual desires have stretched the possibilities for creative exploration; without the fatal legal and social backlash.

Through powerful and risky storytelling, viewers hang suspended between the blackness of evil and whiteness of absolute purity; ruminating somewhere in the vast spaces of grey that enable us to enjoy the freedom of filmmaking. This welcomed change from archaic ‘saas-bahu’ soap operas has lured the biggest names in show business to join the movement; artists who have historically been inseparable from the large seventy-mm screens across movie theatres. From Saif Ali Khan to Nawazuddin Siddiqui to supposedly now Shah Rukh Khan and Alia Bhatt - both the damsels and the demigods have descended upon the grounds of India’s latest digital obsession. Hopefully, this is the beginning of the end of cinematic trash such as ‘Golmaal 4’ or ‘Yamla Pagla Deewana Phir Se’ - finally putting an end to franchises that shouldn’t have existed in the first place.

While this evolution may pose a threat to you if you’re attached to the ‘first day first show’ frenzy or if you’re the owner of a single screen cinema, I believe it is the first of many steps in the right direction both creatively and commercially for the Indian audiences. Users have clearly demonstrated a willingness to pay for premium content that is available on demand, giving brands and advertisers a new vessel to enhance their presence.

Apart from the advertising revenue per user feature, streaming services are also indirectly contributing to the evolution of payment mechanisms across the nation as they bolster Indian Fin-Tech initiatives such as third-party wallet companies, telecom wallet, mobile wallet and net banking. Content being produced, licensed and distributed digitally is also decentralising the power dynamics of traditional production houses.

Fortunately, this democratises the creative process itself while instilling a culture of meritocracy in an industry where the unspeakable “n” word is now ‘nepotism.’

Despite the ‘winner takes all’ aspect of competing digital streaming companies and broken regulations surrounding technology, I believe this newfound way of life is perhaps the most accurate forecast into the future of India’s volatile yet deeply loved show business.

Finally, the overall victory of content over formulae has inspired our favourite stars to lay one finger on the pulse of their viewers’ increasingly demanding sensibilities. As a country that inspires the creation of both 'Race 3' and 'Raazi' in the same year, maybe it’s time for Indian storytellers to take a moment and introspect before it’s too late and my generation replaces them with the next big thing on the internet. 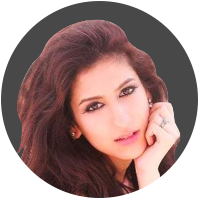