Canada's disturbing indifference to the plight of Venezuelans 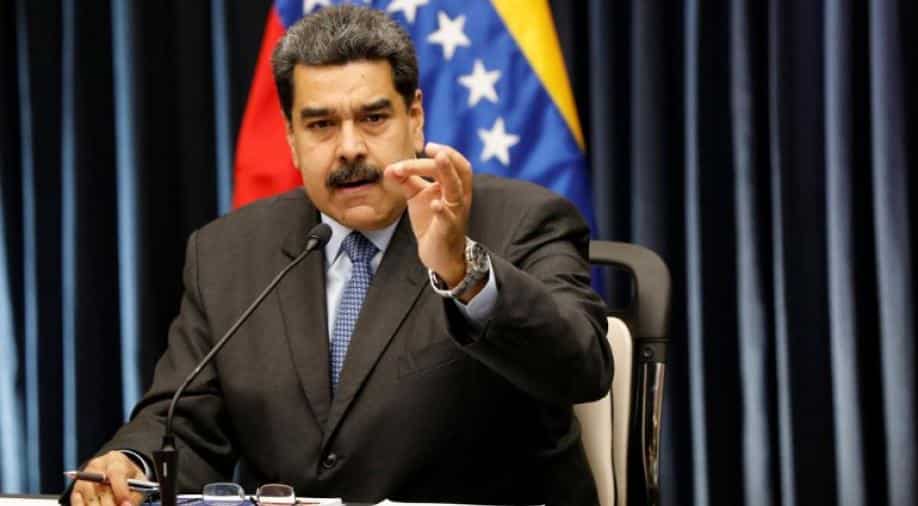 Canada, as a member of the Lima Group of Latin American countries, has forcefully condemned the Venezuelan regime. It’s also imposed sanctions on leaders of the government.

*By Nicolás Saldías and Charles Larratt-Smith

Canada has been at the forefront accepting asylum seekers from war-torn countries like Syria.

Prime Minister Justin Trudeau famously tweeted, “To those fleeing persecution, terror and war, Canadians will welcome you, regardless of your faith. Diversity is our strength.”

In 2017 alone, Canada accepted 55,000 Syrian refugees, the largest amount outside of Europe and the Middle East. And yet Canada’s voice has been decidedly more muted regarding another humanitarian disaster closer to home: Venezuela.

Trudeau has recognised that there is “a humanitarian crisis the likes of which South America has not seen in a long time” because of “an extreme number of refugees fleeing all across South America all because of an illegitimate dictator named Maduro.”

Canada, as a member of the Lima Group of Latin American countries, has forcefully condemned the Venezuelan regime. It’s also imposed sanctions on leaders of the government.

But greater action is needed.

A stain on Canada

Disturbing reports of the Canadian government making travel more difficult for Venezuelans because of the crisis is a stain on Canada’s otherwise positive humanitarian record.

Trudeau should instead be easing entry requirements for Venezuelans seeking refuge in Canada.

Venezuela was once an economically prosperous and stable democracy. After 20 years of economic mismanagement and a gradual dismantling of democratic institutions, Venezuela is the most authoritarian and poorest country in South America.

Haphazard policy-making and corruption have caused the country’s GDP to decline by a staggering 50 per cent since 2014. Shortages of goods and the rampant printing of money has led to hyperinflation, with the International Monetary Fund estimating it will reach 10 million per cent in 2019.

To make matters worse, Venezuela currently ranks as one of the most dangerous countries in the world.

Estimates also indicate the average Venezuelan has lost 24 pounds in recent years. Poor nutrition is compounded by a collapsing health-care system, with previously eradicated diseases such as malaria and tuberculosis making reappearances, threatening public health in the broader region.

Perhaps most concerning is that over the past three years, an estimated three million people, or 10 per cent of the total population, have fled Venezuela to neighbouring countries.

Colombia accepts upwards of 10,000 Venezuelans per day, even though it struggles to provide security and basic services for its own citizens. In far-flung Argentina, Venezuelans constitute 25 per cent of all migrants or 70,000 individuals in the first seven months of 2018 alone.

Canada, in comparison, which is half the distance from Argentina for Venezuelans, has accepted a paltry 388 refugee claims in 2017, with a 70 per cent rejection rate.

The scale of migration from Venezuela has now reached a point where Canada needs to do more to help mitigate the worst humanitarian crisis in the Americas in living memory.

Even if Nicolás Maduro’s regime ultimately fails, the current economic and social damage is so extensive that it will take many years and hundreds of billions of dollars for Venezuela to merely recover. In light of these facts, the exodus is likely going to continue for quite some time.

Trudeau’s humanitarian-based approach to immigration policy has proven quite popular with the broader Canadian public, with almost three-quarters of respondents supporting this position on refugees in a recent poll conducted by the Pew Research Center, a Washington, D.C.-based think tank.

Scholars have also emphasised that refugees and migrants overwhelmingly benefit the countries that welcome them.

The political and economic crisis in Venezuela can no longer by outsourced or ignored by Canada.

We must live up to our values and open our doors to the people of Venezuela.