At 36, comeback queen Kim Clijsters will find it difficult against Biancas and Osakas of women tennis 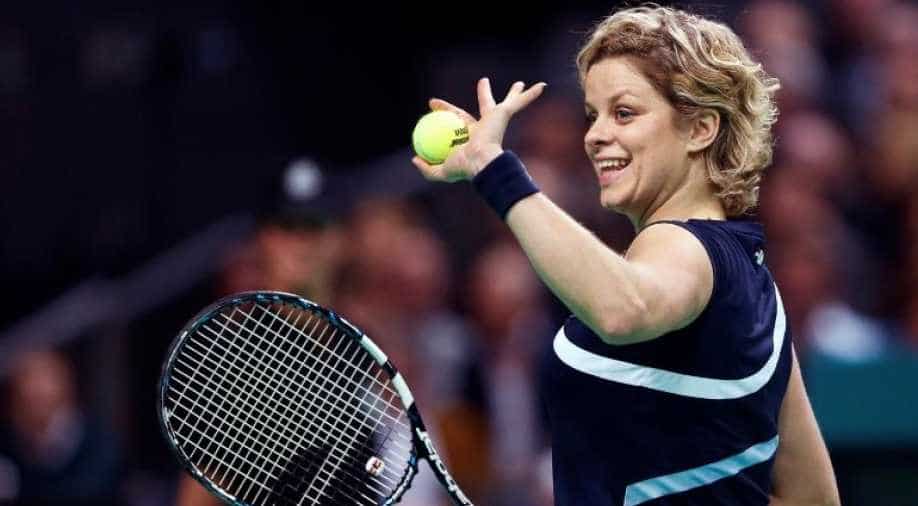 Clijsters announced to the world that she will return to competitive tennis next year, but at the age of 36, is a winning comeback still possible?

Returning from retirement to a competitive sport is a test of mental and physical strength; it is also on part of the sportsperson a sign of positive intent and true passion.

After a seven-year hiatus, four-time Grand Slam champion Belgium’s Kim Clijsters is ready to set an example which might inspire mothers who quit playing to take care of their kids.

Clijsters announced to the world that she will return to competitive tennis next year, but at the age of 36, is a winning comeback still possible?

"I don't really feel like I want to prove something," Clijsters said on the Women's Tennis Association Insider Podcast. "I think for me it's the challenge," she added.

Really? But why is winning not the ultimate goal? After all, fans come to watch for nail-biting finishes and clashes to remember.

Clijsters is not new to the retirement phenomena, the former US Open champion had initially retired way back in 2007 when she was just 23.

However, she made a return two years later post-childbirth. After that, she hung up her racquet again in 2012.

Mentioning fellow mums Serena Williams and Victoria Azarenka, who have also made comebacks, Clijsters said she is inspired to play at the highest level on one of the toughest individual women's sports in the world.

At an age when most players deal with injuries and surgeries, the former world No-1 is trying to relive her Slam-winning moments.

In an era dominated by teenagers like Bianca Andreescu, Coco Gauff, Naomi Osaka, Ashleigh Barty, her comeback is not going to be easy.

Besides familiar foes of her time, Clijsters will be up against dynamic teens she has never faced before. Losing to a teen may not go down well with her hard-won legacy at the elite level of women’s tennis.

Unlike men's tennis, WTA has seen many emerging faces lately. Although Clijsters said that she has nothing to prove and insisted that she won't play anything like a full season but still the first-round exits, if it happens will hurt her.

The history of “comeback” stories in women tennis is not exceptional. Serena Williams has to some extent impressed as she managed to play three Grand Slam finals since returning after having a baby two years ago.

Maria Sharapova, Victoria Azarenka, on the other hand, have all failed to flourish since returning to the game.

Clijsters had mentioned conditions on her availability as she said, "My head has to be clear for me to be able to leave the kids behind and to go to practice."

It will be interesting to see how far Clijsters will go but if she is returning just for fun, then she is most welcome, but as far as serious top-level tennis is concerned that is another matter.