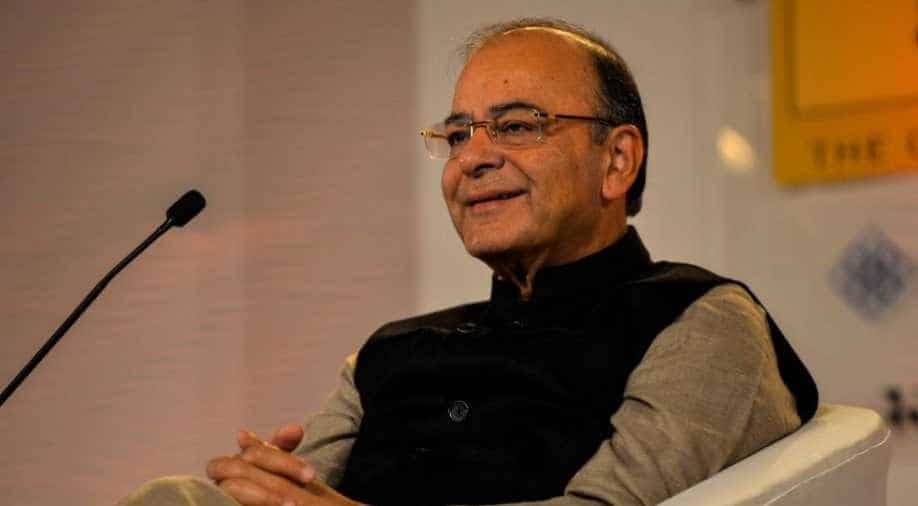 Writing about a tall personality like the former finance minister and BJP stalwart Arun Jaitley is trying to describe a big tree in its entirety. There are aspects which you know and do not.

It becomes even more difficult for journalists because how much close you may think you are to a politician, there are always aspects of them which are unavailable to you. You only get to understand them better over time with more and more interactions.

You can write a book on the suave politician Arun Jaitley but today I will write about two of his facets.

I came into touch with Arun Jaitley in 2009 when he became the Leader of Opposition. I was not the BJP beat reporter but had an intense desire to understand what was happening in BJP after having lost two consecutive Lok Sabha elections. Though I was faintly aware of Arun Jaitley’s class, it was in 2009 that I understood what it meant for journalists.

It was not that I was an unknown to him but when I walked inside his room in the Parliament Office full of BJP beat reporters for the first time, he looked at me and said,” Did you lose your way inside Parliament.” I said, ''No sir'' and added ''I just wanted to attend your off-record briefing”.

I cannot say what went across his mind but for the next five years, till 2014, I always managed to attend his briefing without feeling unwanted and getting the feeling that I’m an undesired presence.

Yes, he met journalists separately, one to one, who knew him for a long time, but it never became a hindrance to me to approach him on any issue. To put the record straight, his off the record briefings were educative. Many a time journalists would joke and ask, what story did he plant in the media the previous day.

But for him, very few leaders would take time to explain the nuance of Parliamentary procedures to journalists both on and off record. His briefings would be divided into two parts --one, as I said, was inside his room and the other took place inside the Central Hall. Those interactions used to be even more free-wheeling in the presence of senior journalists and members of Parliament cutting across the party.

Arun Jaitley, even after becoming a minister would take time out to talk to the press which would educate them on various issues. Writing today on this issue makes it look like a trivial detail of someone’s life but ask any journalist covering Parliament and he/she would only say how precious those interactions were.

Jaitley was a man of many facets rolled into one -- foodie, lawyer, politician, backroom master, orator, good Parliamentarian and most important of all a person who never left his middle-class moorings.

Almost like Sushma ji who passed away recently, Jaitley, if know you him personally would always care to ask you about your family and general well-being. I had the honour of knowing him but in the last 10 years as a journalist, I had the opportunity to meet him personally on numerous occasion.

The proprietor of the last firm I had worked and me shared similar name. I would land up with calls from high and mighty regularly. It continues till today but is a trickle now. Two years back, I landed a call from Arun ji and I immediately realized in a minute that the conversation wasn’t meant for me. When I politely told him, that it wasn’t me and it is the fourth time he has mistaken me for him, he said,” You change your name. This cannot go on.” Feeling deeply hurt, I said,” Why should I change my name. My father has lovingly named me.” There was an awkward silence for few seconds and then he said, ''Gussa kyon ho raha hai, chalo is bahane tumse bhi baat ho jatee hai (Why are you getting angry. At least, in this way I get to talk to you)''.

It was not the last time we spoke. Subsequently, I spoke to him many times, but never got a wrong call from him again. This was Arun Jaitley.