A breather for small retailers punched hard by e-commerce giants 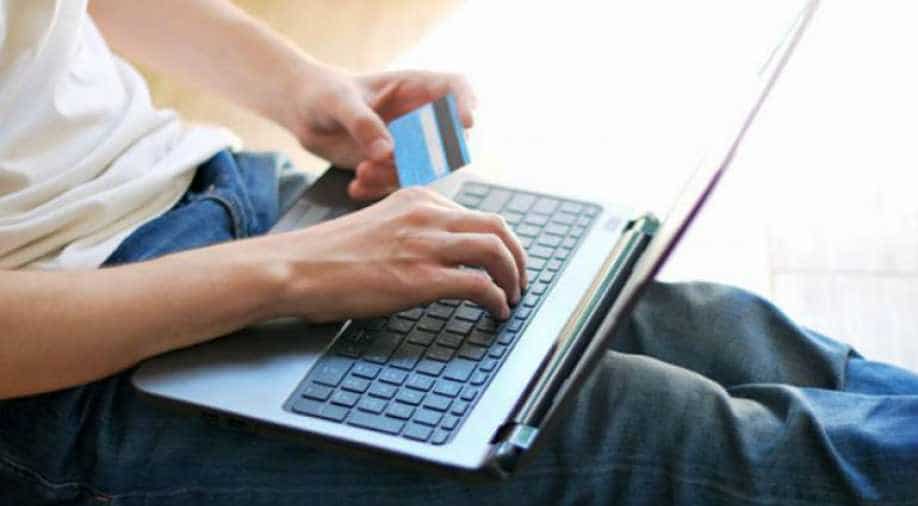 E-commerce is defined as the ‘production, distribution, marketing, sale or delivery of goods and services by electronic means’.

The NDA government’s tweaks in the retail policy for electronic commerce (e-commerce) are to placate its largest constituency of dookandars, small traders and shop-owners who were badly bruised by the twin blows of demonetisation in 2016 and Goods and Services Tax (GST) in July 2017. So, the Department of Industrial Policy and Promotion (DIPP), meant to design policy and promote industrial development, including inviting foreign direct investment (FDI), unveiled a policy to restrict the activities of foreign mega retail giants such as Amazon and Flipkart and enable domestic retail outlets and the rest of the vast universe of mom-and-pop shops to breathe easier.

E-commerce is defined as the ‘production, distribution, marketing, sale or delivery of goods and services by electronic means’. An e-commerce transaction can be between enterprises, households, individuals, governments and other public or private bodies. The DIPP clarifications or amendments to the extant press note on the subject on December 23 focus on the provision that vendors with any stake owned by an e-commerce company cannot sell their products on the e-commerce company’s portal.

This is meant to whittle down their competitive strength and aggressive marketing techniques that at times border on excessive bombardment of hapless consumers with tokenism like deep discounts, door delivery in amazing speed which a small shop-owner is at his wits end to match! This is particularly so as large e-commerce firms such as Flipkart and Amazon, not owing inventory themselves, have been extending a platform for their group companies such as WS Retail and CloudTail respectively. In a way, the new policy adjustment is to mollify the anguish and agony among offline retailers over massive discounts and the concomitant leap in e-commerce sales.

Yet another provision postulates any vendor which purchases 25 per cent or more of its inventory from an e-commerce group company is deemed to be controlled by that e-commerce company and thereby barred from selling on its portal. This is to put an end to anti-competitive practices in the absence of a domain regulator for e-commerce transactions, which the government conceded in a written response to a query in the Rajya Sabha on December 13 that “there is no proposal at present for setting up a regulator for e-commerce”.

What the DIPP amendments to extant rules seek to achieve is to deny control by such big retail behemoths as Amazon and Flipkart over vendors. The third principal provision clearly notes that the e-commerce firm must not sway the price of a product sold on its portal by extending spurs/freebies to particular vendors to keep them on or get them hooked permanently! Officials seeking anonymity maintain that these clarifications to the policy were designed to address “anti-competitive” proclivities by e-commerce players as these online market places were egregiously subsidizing products putting at a big disadvantage small retailers across the nation.

The other side of the argument is that India has become a huge playground for Amazon and Wal-Mart as they have committed a combined 21 billion US dollars to this middle-class and aspiring youthful populace using the purchase of goods services digitally. Amazon, for instance, has multiple joint ventures, including Cloudtail and Appario, that might be hit by the restrictions on sales by related parties. Flipkart has exclusive partnership with smartphone brands like Xiamoi and Oppo that could also encounter a formidable hurdle on exclusive deals for products by the latest tweak in policy.

It is no brainer that both offer promotional schemes such as cash-backs and expeditious delivery which are now construed discriminatory/ predatory! Besides, as these companies come under the Foreign Exchange Management Act (FEMA) they must perforce have to provide minutiae to the RBI annually, adding yet another layer to compliance and monitoring of the e-commerce industry. This also attenuates India’s audacious claim that it has improved on the ease of doing business for investors, both domestic and overseas, the latter in particular for the FDI it brings in the form of best managerial practices, modern technology and opportunities of integration into global markets contributing to accelerated domestic growth and job creation in the country.

It is small wonder that the US-India Strategic Partnership Forum (USISPF) termed the tweaks in policy as regressive, taking the alibi of the move being detrimental to the welfare and interests of consumers who benefit by inexpensive goods American retailers have been providing ever since the FDI in e-commerce was allowed 100 per cent in single-brand retailing and other policy support placed from time to time.

Considering the fact that the country’s e-commerce market is now close to 39 billion US dollars, growing at a healthy double-digit rate, thanks to the demographic dividend of youthful populace splurging their income through digital-commerce by the click of a mouse, the government ought to have been wary of upsetting the apple-cart by taking part in the foreign versus domestic turf war.