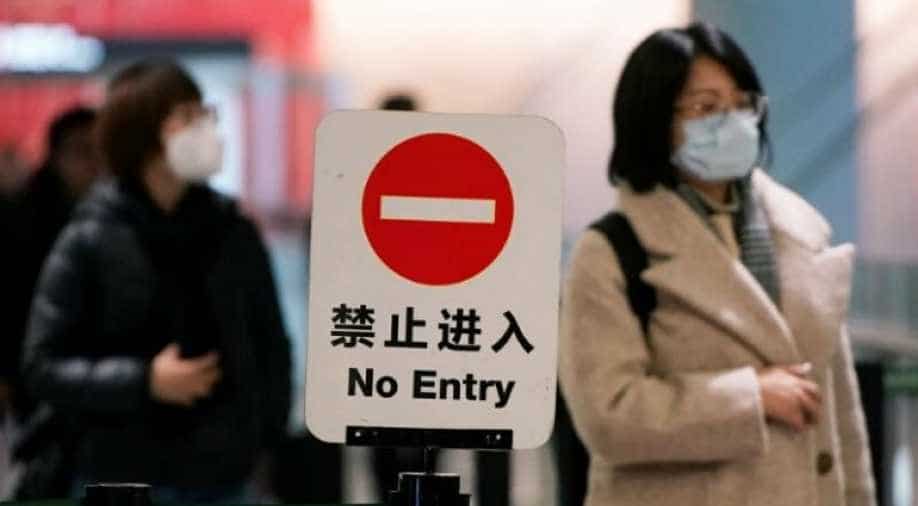 18 years ago, China was battling SARS and it took two years for Beijing to completely defeat the epidemic. But by then, the disease had spread to 26 countries. SARS infected more than 8000 people and killed nearly 800.

Is history repeating itself with this coronavirus? We hope not, but the signs aren't encouraging. The number of patients has more than doubled already. The new coronavirus has triggered panic not just in Asia but around the world.

There's a fear that China underplayed the seriousness of this outbreak, the authorities are suspected of a cover-up. According to a report, there is one general practitioner for every six thousand six hundred and sixty-six Chinese citizens.

China might have a strong economy, but its citizens are struggling to get even basic health care. They do not have universal health coverage.

Household incomes might have gone up, but Chinese citizens end up paying through their noses for healthcare.

Moreover, this is the peak travel season in China - 3 billion people will travel across the country for the lunar new year. Wuhan is a city of 11 million people and a regional travel hub.

The government seems unprepared or unwilling to share how far the virus has spread. Researchers in Imperial College London say more than 1700 people could have been infected.

They are clearly scrambling to contain the outbreak and we expect the number of patients to go up in the coming days. The disease might even spread to other regions and continents.

With the fears of a cover-up mounting, Beijing had to intervene. Chinese President Xi Jinping issued explicit instructions. The government has asked officials to share all available information.

Beijing issued a firm directive, warning party officials that anyone caught withholding information will be 'nailed on the pillar of shame for eternity'.

The fact that the government had to tell officials to not hide information shows there's a tendency to do so and puts a question mark on China's handling of such situations.

An what's being called a PR stunt, Beijing has appointed Dr Zhong Nanshan, the same doctor who led the fight against sars 18 years ago, to device a way to deal with this crisis.

This brings us to the global preparedness for such virus outbreaks - are we prepared to handle these threats? In the decade gone by, we have seen several major outbreaks. Asia, in particular, has struggled to combat health emergencies.

Here in India, dealing with a dengue outbreak has become a yearly affair. Most global health systems might respond well to a crisis. But, science has taught us, prevention is better than cure and the developing world needs to step up infection preparation.

Experts at the World Health Organisation (WHO) recommend that disease surveillance systems must be strengthened at the local level. World leaders must come together to create a better system to pool knowledge.

Cases of zoonotic diseases - transmitted from animals to humans are growing. Animal and human health sectors should collaborate to tackle this growing threat.

The WHO must consider declaring the outbreak in China as an international public health emergency. Such a declaration should be complemented with a coordinated global response.

This outbreak must be stopped in its tracks, otherwise, the world will be staring at a much bigger crisis.