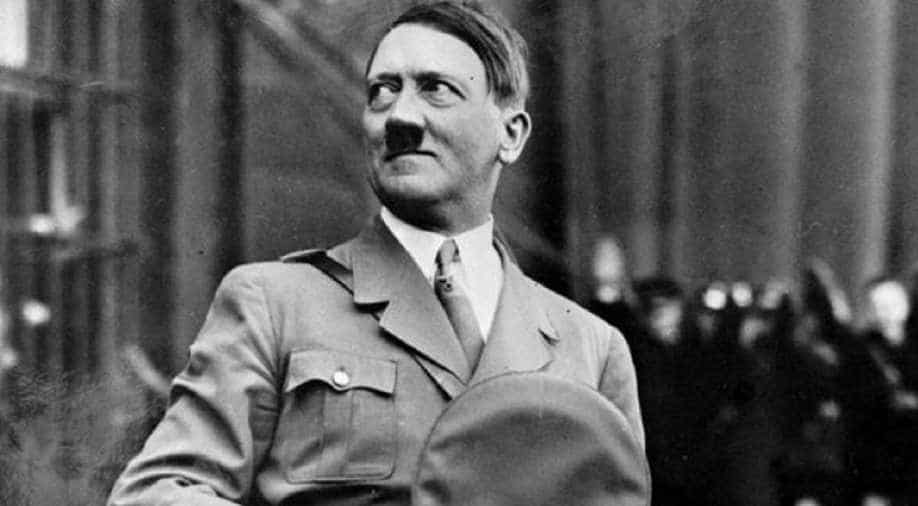 As the world remembers the victims of the Holocaust, global leaders must pay heed to lessons of the past before they start shaping tomorrow.

Rising extremism, hate crimes, and religious persecution have stark similarities with the story of the Holocaust. The genocide of Jews during World War II taught the world several lessons which still remain relevant.

The Jews were victims of Hitler's plan for a master race. He considered Jews as inferiors and during the Holocaust Nazis referred to them as rats.

Hitler's worldview divided the world population into high and low races and the result of this was one of the darkest moments for the modern civilisation.

Six million Jews were killed in a state-sponsored genocide. The holocaust was the worst conclusion of a culture of prejudice and racism, fuelled by an economic crisis and popular rhetoric. Shades of which can be found even today.

Could something like this happen again? This question invariably comes to the mind as we revisit the liberation of the Auschwitz death camp 75 years later.

Hitler rose to power in a liberal set up. His rise reflected the anger, frustration and resentment of the German citizens. Germany had lost World War I and had to surrender in 1918. The country was looking for a scapegoat.

Hitler blamed the Jews, he used Germany's democratic institutions to pass laws to marginalise them. On March 23, 1933, Germany passed the Enabling Act.

It gave Hitler complete control over the country, he could issue decrees at will, without consulting the President or Parliament. Consequently, Civil liberties were abolished. Germany transformed into a legal dictatorship and the mass murder of Jews was ordered.

An authoritarian regime was born, one that was driven by hatred against one particular race. Some leaders around the world have been able to erect their own forms of the Authoritarian rule. President Robert Mugabe ruled over Zimbabwe for 37 years, he was ultimately ousted in a military coup and left an ailing economy behind.

In Iran, power rests in the hands of the Supreme Leader Ayatollah Ali Khamenei. In Pakistan, the elected government serves as a facade for the rule of the military. But none of these examples come close to Hitler's Germany.

International checks and balances have improved, we have international organisations, institutions like the United Nations, the European Union, the World Bank and the International Monetary Fund (IMF) which have posed some difficulty for authoritarians.

But their relevance in the 21st century is increasingly being questioned that brings us to a dramatic shift is happening in global politics.

There is a new wave of leadership taking charge, the face of global politics is changing. From Donald Trump in America to Boris Johnson in England, to Vladimir Putin in Russia, and Prime Minister Narendra Modi in India.

They have the power to not only shape the destinies of respective countries but the entire world order.

What happened in Hitler's reign was one of the worst episodes of brutal oppression. It reminds us what majoritarianism can morph into as the world remembers the victims of the Holocaust, global leaders must pay heed to the lessons of the past before they start shaping tomorrow.