WION Edit: Is this the end of globalisation? 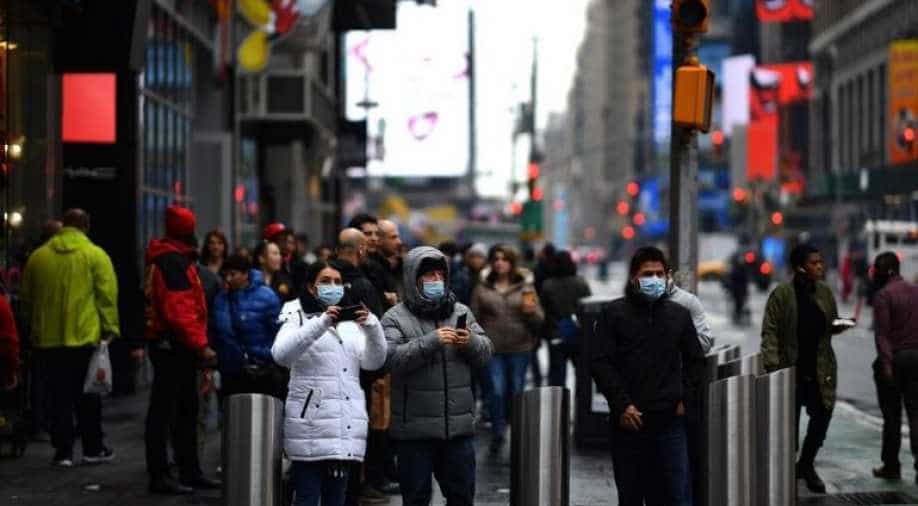 Free movement of capital, goods, services and labour is the foundation of globalisation, but the coronavirus has killed the free movement.

The coronavirus has been relentless. Its a jolt to one of the  world's most cherished ideas - globalisation.

The world is in a crisis mode, travel remains halted across the globe. Borders are shut, supply chains are disrupted, billions of people are confined to their homes.

Free movement of capital, goods, services and labour is the foundation of globalisation, but the coronavirus has killed the free movement.

So, is this the end? Will globalisation die?

Share of Latin America and the Caribbean dropped from 10 per cent to less than 8. West Asia and North Africa contributed marginal increases.

However, China benefitted the most from it. China's share in the world GDP went up from a little more than 4 per cent in 1990, to almost 18 per cent in 2016.

The middle kingdom gained the most, China became the world's workshop.

Now, the coronavirus outbreak has exposed just how fragile this lopsided system is.

The irony is - the byproduct of globalisation, free movement of people, has spread the Wuhan virus around the world, and now, the outbreak is fueling a backlash against globalisation.

The global supply chain is in a state of chaos. Many companies are struggling to find alternatives to Chinese factories - countries that are less affected by the disruption.

The outbreak is testing Europe's open borders policy. Hard restrictions are in place.

To be fair, the campaign against globalisation had begun way before the coronavirus outbreak. The United States under President Donald Trump, is ordering American companies to make their products at home.

Britain has left the European Union. The Wuhan coronavirus will test the relevance of globalisation further.

But, globalisation will not die. The modern-day goods and services live on the internet. Whether it is in the field of computers, electronics to even automobiles - we live in an interconnected world.

Mass production seems unimaginable without global collaboration. So globalisation may not die, but it has certainly started to wane.