What we lose if we don’t build back better 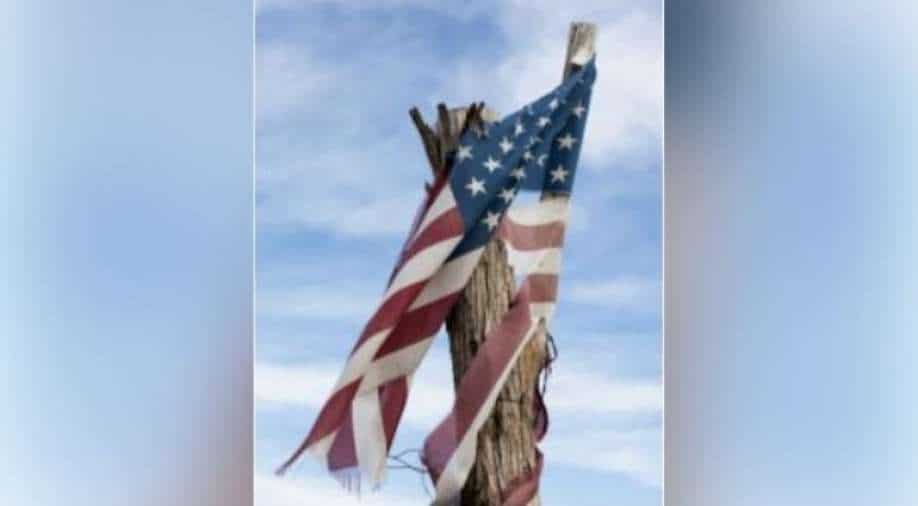 I don’t know why Senator Joe Manchin apparently decided to go back on an explicit promise he made to President Biden. What I do know is that there will be huge human and, yes, economic costs if Biden’s moderate but crucial spending plans fall by the wayside

I will leave the savvy political analysis to others. I don’t know why Sen. Joe Manchin apparently decided to go back on an explicit promise he made to President Joe Biden. Naïvely, I thought that even in this era of norm-breaking, honoring a deal you have just made would be one of the last norms to go, since a reputation for keeping your word once given is useful even to highly cynical politicians. I also do not know what, if anything, can be saved from the Build Back Better framework.

What I do know is that there will be huge human and, yes, economic costs if Biden’s moderate but crucial spending plans fall by the wayside.

Failure to enact a decent social agenda would condemn millions of American children to poor health and low earnings in adulthood — because that is what growing up in poverty does. It would condemn millions more to inadequate medical care and financial ruin if they got ill, because that is what happens when people lack adequate health insurance. It would condemn hundreds of thousands, maybe more, to unnecessary illness and premature death from air pollution, even aside from the intensified risk of climate catastrophe.

I am not speculating here. There is overwhelming evidence that children in low-income families who receive financial aid are significantly healthier and more productive than those who didn’t once they become adults. Uninsured Americans often lack access to needed medical care and face unaffordable bills. And studies show that policies to mitigate climate change will also yield major health benefits from cleaner air over the next decade.

As an aside, it is not clear how many Americans realize the extent to which we are falling behind other nations in terms of meeting basic human needs. For example, I still keep running into people who believe that we have the world’s highest life expectancy, when the reality is that we can expect to live between three and five fewer years than citizens of most European countries.

There are also, by the way, large and growing gaps between U.S. states. In 1979, life expectancy in West Virginia was only about 14 months shorter than in New York; by 2016, the gap had widened to six years. And yes, Manchin’s home state would benefit immensely from the social spending its Democratic senator seems determined to block.

The weakness of the U.S. social safety net also has economic consequences. It is true that we still have high gross domestic product per capita — but that is largely because Americans take far less vacation time than their counterparts abroad, which means that they produce more because they work more hours. In other ways we lag. Even before the pandemic, Americans in their prime working years were less likely to be employed than citizens of Canada or many European countries, probably in part because we do not help adults stay in the workforce by providing child care and parental leave.

But can we afford to make our lives better? One answer is that other rich countries seem to manage it just fine. Another answer is that Manchin’s objections to the proposed legislation evaporate under scrutiny.

Manchin asserted that the Congressional Budget Office determined that the cost of the bill is “upwards of $4.5 trillion.” No, it didn’t. That was a Republican-demanded estimate of outlays — not the considerably smaller impact on the deficit — under the assumption that everything in the legislation would be made permanent, which isn’t what the bill says. And if Congress did vote to extend programs like the child tax credit, it would probably also vote for revenue offsets. The budget office analysis of the legislation as actually written — which found it roughly deficit-neutral — is a much better guide to its likely fiscal impact than this rigged hypothetical.

As for Manchin’s claim that we have a “staggering” national debt, maybe it is worth noting that federal interest payments as a percentage of GDP are only half what they were under Ronald Reagan, and that if you adjust for inflation — as you should — they are basically zero.

What about inflation? The proposed spending in Build Back Better is spread over multiple years, so it wouldn’t do a lot to raise overall demand in the near term — the first-year addition to the deficit would be just 0.6% of GDP, which isn’t enough to make much difference to inflation in any model I know. Besides, the Federal Reserve has just made it clear that it is ready to raise interest rates if inflation does not subside, so government spending should matter even less.

As I said, I am not going to try to analyze Manchin’s thought processes, and I will leave it to others to speculate about his personal motives. What I can say is that the letter he released to explain why he said what he said on Fox News doesn’t read like a carefully worked-out policy statement; it doesn’t even read like a coherent ideological manifesto. Indeed, it feels rushed — a grab bag of Republican talking points hastily trotted out in an attempt to justify his abrupt betrayal and to portray himself as a victim.

Sorry, but no. America — not a senator who is taking heat for a broken promise — is the victim in this story.