What role do demographics play in orchestrating structural violence? 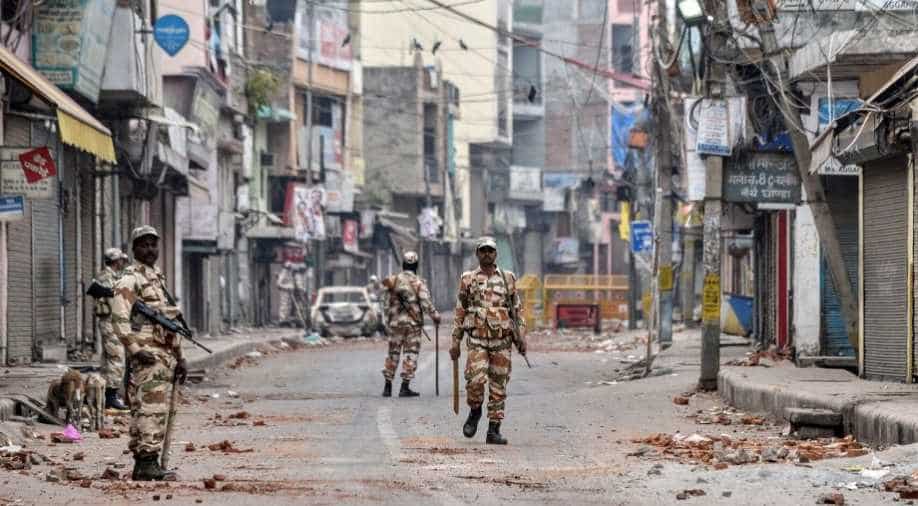 Delhi violence looks to be a well-planned strategy of protesters, to make it coincide with the visit of US President Donald Trump.

Even as the death toll due to the Delhi riots has reached over 40 with close to 200 injured, my heart goes out for the innocents who have been killed in a dastardly way. Such riots in the national capital which had been hosting US President Donald Trump has unfortunately attracted negative media attention for the country. This is opposed to the massive goodwill India had hoped to generate during Trump’s visit with respect to an array of deals and the blossoming Indo-US relationship.

Even as a section of the intelligentsia has blamed the BJP leaders and Hindu right-wing groups for spreading violence, it is hard to fathom as to why a government which had worked so hard for the visit of US President Donald Trump, would orchestrate such violence in the national capital. Hence, it becomes significant to examine the various factors which could have contributed to the Delhi violence.

The role of demographics in orchestrating structural violence in the country can no more be overlooked. French sociologist and philosopher Auguste Comte had once coined the famous phrase ‘Demography is Destiny’. In this aphorism, he had laid emphasis as to why we should study growth and expansion of the human race, so that we will be able to predict the future progress of society based upon population trends. His teachings hold so much relevance in today’s times when the societal fabric is deteriorating.

If we look at India’s demographics before partition, there were about 33 per cent Muslims. When it emerged during the Freedom Struggle that Hindus and Muslims won’t be able to live peacefully together and a demand for a separate nation Pakistan was made. While many Muslims who had staunchly advocated for the creation of Pakistan migrated there, still 15 per cent of them couldn’t go and lived in India. Despite being here, many couldn’t separate themselves from jihadist agenda and fundamentalism. The vote bank and appeasement politics practised by so-called secular parties further kept their ideology and agenda alive.

There are ample instances to indicate as to how people can be seen celebrating at Pakistan’s victory during India vs Pakistan cricket matches, or the slogan of ‘Pakistan Zindabad’, from political podiums. Whenever a country’s culture, history and tradition are divided along religious lines, the people of that country are no longer able to identify themselves with that nation’s history and rich legacy. The heroes and leaders they once eulogised become enemies for them. Thanks to anti-national mindset, their own country becomes ‘Darul Harab’ for them. They continue to perceive themselves as ‘others’ and claim alienation and excesses at the hands of the majority. The violence panning out in Delhi is no exception. It is high time that we need to guard against such hate-mongers who can go to any extent to establish their supremacy over non-Islamists, as seen in a spate of attacks in the US (9/11), London bombings, and terror incidents in other parts of the world such as New Zealand, Australia, France, Spain and India (26/11), among others.

There is no middle-path in nationalism. If one is not a nationalist, there is no doubt that the person isn’t devoted to the welfare of the nation. Prime Minister Narendra Modi’s emphatic victory for his second term sent shock-waves across the ‘tukde-tukde’ gang. The country’s people including many Muslim women rejected their attempts of projecting Modi as corrupt or anti-minorities. These camps also know that the Modi government won’t hesitate to take action against groups propounding Islamic radicalism and division of the nation. The present violence as seen in Uttar Pradesh in December, and now in Delhi is nothing but the outburst of frustration prevalent among those who don’t want India to give shelter to persecuted minorities in Pakistan, Afghanistan and Bangladesh. They want to conveniently turn a blind eye to the daily hardships and humiliation the Hindu minorities have to undergo in these countries, including the forceful conversion and marriage of Hindu girls to Muslims.

Hindus who in the truest sense are in minority globally, never seem to battle an eyelid, even if their population falls, in their own country like India. While Pope, missionaries and other Catholic leaders can be seen openly propounding ways of converting people to Christianity and talk about measures of increasing population, they are never criticized.

Prime Minister Narendra Modi had rightly stated that protests at Shaheen Bagh were nothing but a social experiment by protestors and that he won’t budge on his stand with respect to the Citizenship Amendment Act and safeguarding the interests of persecuted minorities.

The Delhi violence looks to be a well-planned strategy of protesters, to make it coincide with the visit of US President and project India’s image negatively abroad. Only Modi and India haters are expected to benefit from such acts of arson and violence. Sources in the Ministry of Home Affairs have also pointed out that the violence had been planned in advance. It also points to the lack of tolerance among anti-CAA protestors who couldn’t allow pro-CAA supporters to march peacefully in North East Delhi. The death of Police constable Ratan Lal and the likes of DCP Shahdara Amit Sharma suffering massive injuries at the hands of anti-CAA rioters is an indication of how the protestors are opposed to maintaining law and order. Stone-pelting has been a common feature among protesters in J&K, Uttar Pradesh districts, and now North East Delhi.

It is hoped that better sense prevails and the law and order situation is swiftly brought under control. The sense of brotherhood shown by Hindu-Muslims in certain riot-hit localities needs to be lauded and should serve as an example for other areas of Delhi to emulate. The source of funding in these riots also needs to be investigated, and the perpetrators of this are punished. 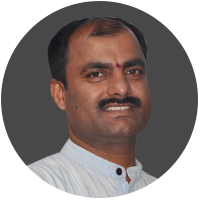