US Presidential elections 2020: Which Democratic contender stands where 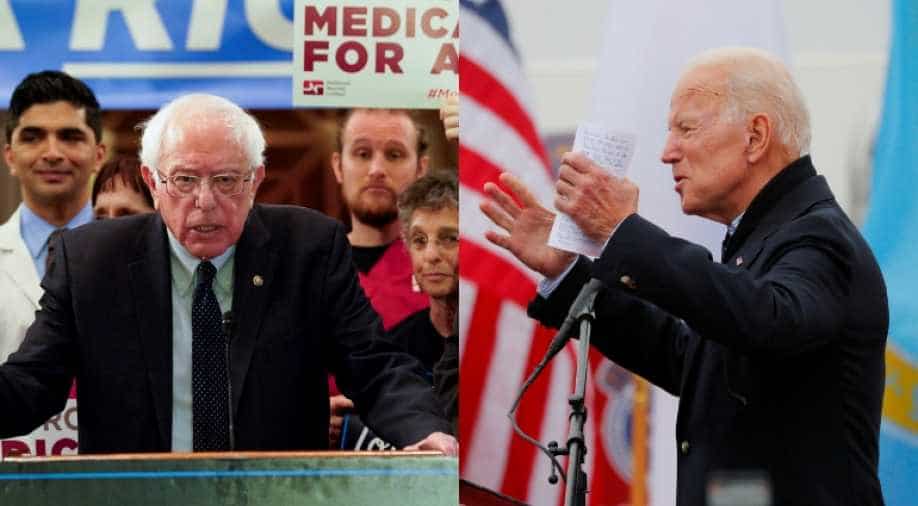 There will be important wins, and also, heartbreaks from what this time is known as a very 'crowded' race of Democratic challengers.

With Iowa caucus, people from the United States and across the world will get a sense of who are losing their chances to be a possible final contender to challenge US President Donald Trump for the Presidency. There will be important wins, and also, heartbreaks from what this time is known as a very 'crowded' race of Democratic challengers. On February 3, Iowa caucus will be held and even though, the state might not be a good predictor of the overall trends because of being less diverse, candidates will certainly gain and lose momentum for the primaries and caucuses ahead. For Democrats, Iowa is definitely significant as its last four nominees have all won caucuses from this part. At this juncture, let's look at which democratic candidate is leading the race of nomination and the ones who can catch up.

Joe Biden, who was the Vice President during the Obama administration, started the Democratic Presidential race as the frontrunner. He still leads in most of the polls. In the last democratic debate, Biden also avoided sharp attacks from his Democratic rivals and was able to successfully elaborate his plans on foreign policy and health care, which worked in his favour. Biden is still voters’ first choice among other Democratic contenders, with support ranging from 20 to 35 per cent as per various polls. He is also popular among black voters, who remain crucial supporters of Democrats.

Despite being the oldest candidate, Bernie Sanders' persuasive and energetic campaign has shed away the health-related concerns in the minds of voters, at least for now. Sanders and the other liberal candidate's, Elizabeth Warren, spar was the talking point during the January debate wherein Sanders flatly denied that he told Warren that a woman could not beat Trump in 2016 elections. This controversy didn't manage to cause any harm to Sanders and he took on Biden for supporting the war in Iraq in 2002-03. Sanders also reiterated his 'Medicare-for-all' policy. He became the first-choice Democratic candidate for the US elections after the debate as he garnered 20 per cent support as compared to Biden's 19 per cent, as per Ipsos poll released on January 16. According to most polls, Sanders has improved his position from last few months and is now in No 2 spot in the Democratic race after Biden. The gap between Biden and Sanders is also narrowing.

Elizabeth Warren was undoubtedly the best performer in the January debate. In the debate, Warren was once again articulate in her arguments and convincing on the healthcare policy. Warren also reiterated that Sanders doubted women’s electability in the 2016 polls and pointed out that women on the stage (she and Amy Klobuchar) never lost any election. Despite her consistent performance, Warren is still behind her leftist rival Sanders in terms of public support. The good thing with Warren is that she has plans for most of the things, ranging from anti-corruption law, foreign policy to child-care and education.

Warren is currently Americans third choice and her popularity has taken a hit since October, when she came very close to Biden, as per surveys by IPSOS, ABC News and Fox News show. However, a poll by YouGov suggests Warren is ahead of Sanders by a whisker and the trends also predict a close fight between Democrats liberal flag-bearers.

The latest and one of the oldest entrants in the Democratic race is in the list of top five candidates despite not participating in any debate yet. Interestingly, when the other candidates were debating in Iowa, Bloomberg’s campaign was busy tweeting live to grab the spotlight. One of the major reasons for the billionaire and three-time New York mayor’s rise in support is advertisements in TV, radio and digital platforms, for which he already spent $248 million. Bloomberg currently holds number 4 spot ahead of Pete Buttigieg, with voters backing ranging from 7 to 10 per cent, as per polls by ABC News, YouGov and Ipsos.

Buttigieg’s profile speaks for itself: a Harvard graduate, military veteran, very young and a charismatic speaker. The 38-year-old openly gay contender has done most things right, but still is way behind the top three candidates. Buttigieg’s performance in the last debate was neither disappointing nor exemplary, but he failed to grab the spotlight. After the debate, Buttigieg’s support remains stagnant or declining, oscillating from 4 to 9 per cent, which is a blow to his nomination’s chances.

Amy Klobuchar’s campaign has found some momentum from the strong performance in the last debate. She took on Sanders and Warren on healthcare and emphasised that her experience in Senate is more suitable for the Presidency than Buttigieg who was a naval intelligence officer in Afghanistan. Klobuchar’s campaign focussed on tackling climate change, some of which include big investments in green infrastructure, and cutting down emissions. So far, most of the polls show Klobuchar trailing behind the top tier candidates and her campaign needs the push in order to garner the 15 per cent required support from Iowa. 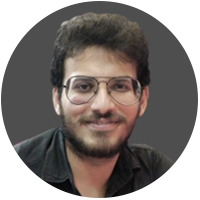