Things will get better. Seriously 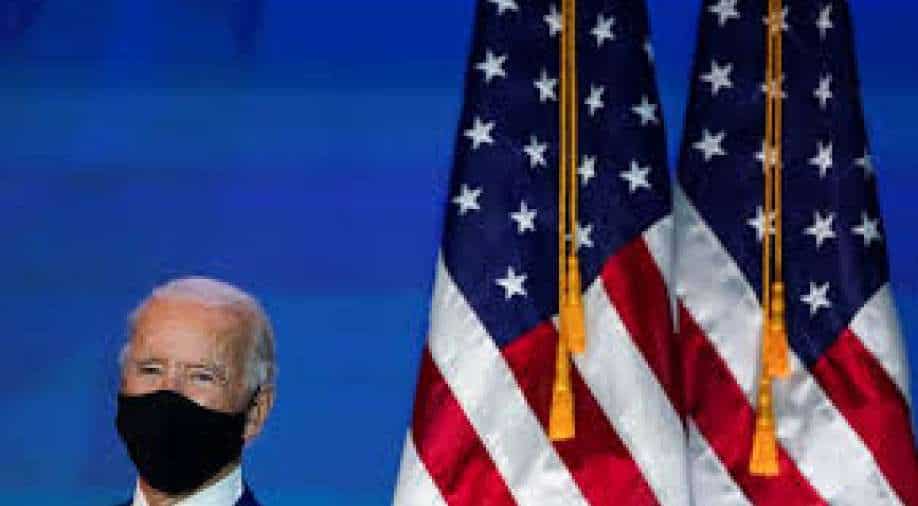 Our last economic crisis was followed by a sluggish recovery. Employment didn’t return to 2007 levels until 2014; real median household income didn’t regain the lost ground until 2016.

The next few months will be hell in terms of politics, epidemiology and economics. But at some point in 2021 things will start getting better. And there’s good reason to believe that once the good news starts, the improvement in our condition will be much faster and continue much longer than many people expect.

But on other fronts there’s a clear case for optimism. Science has come to our rescue, big time, with the miraculously fast development of vaccines against the coronavirus. True, the United States is botching the initial rollout, which should surprise nobody. But this is probably just a temporary hitch, especially because in less than three weeks we’ll have a president actually interested in doing his job.

And once we’ve achieved widespread vaccination, the economy will bounce back. The question is, how big will the bounce be?

Our last economic crisis was followed by a sluggish recovery. Employment didn’t return to 2007 levels until 2014; real median household income didn’t regain the lost ground until 2016. And many observers expect a replay of that story, especially if Republicans retain control of the Senate and engage, once again, in economic sabotage under the pretense of being fiscally responsible.

The last economic crisis involved a Wile E. Coyote moment: The private sector suddenly looked down, realized that there was nothing supporting extravagant housing prices and extremely high levels of household debt, and plunged. The result was an extended period of depressed spending. The only way to have avoided multiple years of high unemployment would have been sustained, large-scale fiscal stimulus — and the GOP prevented that.

This 2020 crisis, by contrast, was brought on by a headwind out of nowhere, in the form of the coronavirus. The private sector doesn’t seem to have been particularly overextended before the pandemic. And while we shouldn’t minimize the hardships faced by millions of families, on average Americans have been saving like crazy, and will emerge from the pandemic with stronger balance sheets than they had before.

So I’m in the camp that expects rapid growth once people feel safe going out and spending money. Mitch McConnell and company will, no doubt, do what they always do when a Democrat occupies the White House, and try to sabotage the recovery. But this time the economy won’t need support as badly as it did during the Obama years.

And I suspect, although with less confidence, that the boom will go on for a long time. Why? Because like a number of other people, I’m getting optimistic about the future of technology.

The years that followed the 2008 crisis weren’t just marked by sluggish job growth. They also coincided with a period of technological disappointment. As entrepreneur Peter Thiel — whose politics I loathe, but who’s a good phrasemaker — put it, it was an era in which we wanted flying cars but got 140 characters instead. (It’s a mark of how trivial this stuff is that raising the limit to 280 characters seemed like a big deal.) That is, we were doing some flashy stuff pushing information around, but not making much progress in the material world, which is still where we mainly live.

Lately, however, I’ve been hearing a lot of buzz around new physical technologies that reminds me of the buzz about information technology in the early 1990s, which presaged the productivity surge from 1995 to 2005. Biotechnology finally seems to be coming into its own — hence those miraculous vaccines. There has been incredible progress in renewable energy; I’m old enough to remember when solar power was considered a hippie fantasy, and now it’s cheaper than fossil fuels. There’s room for more skepticism about the near-term prospects for things like self-driving vehicles and lab-grown meat, but the fact that we’re even talking about such innovations is a good sign for the future.

This new wave of innovation doesn’t have much to do with policy, although progress in renewables can be partly attributed to the Obama administration’s promotion of green energy. But the Biden administration, unlike its predecessor, won’t be anti-science and won’t try desperately to preserve the coal-burning past. That will help us take advantage of progress.

I’m less confident in my techno-optimism than I am in my expectations for a rapid employment recovery once we’ve been vaccinated. But all in all, there’s a pretty good chance that Joe Biden will preside over an economy that surprises many people on the upside. Happy New Year.