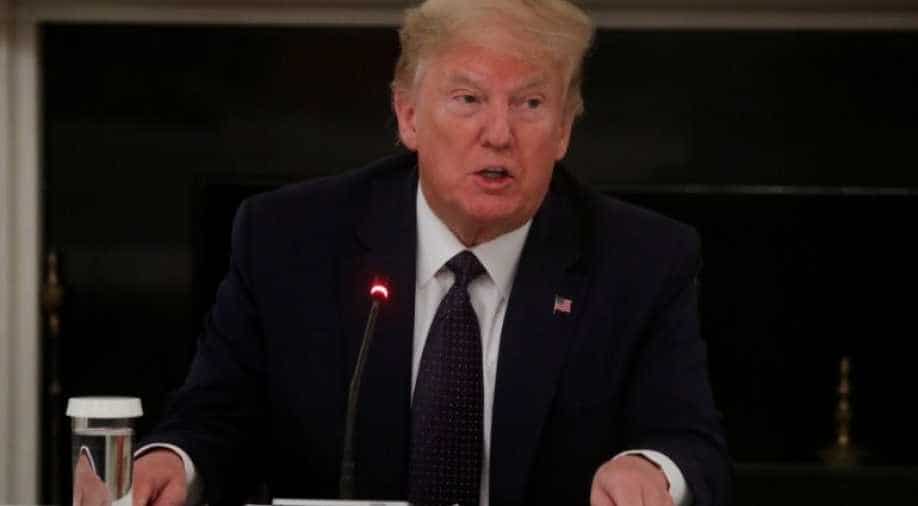 The book must lead to some soul searching and, in the process, create a middle ground and synthesis between realism and liberalism.

Almost in the nature of a brilliant crash course in political theory and philosophy, and of course, a lucidly compact International Relations handbook, whose expansive remit and the premise is to call for restraint in American Foreign Policy and what its author,  the eminent Professor John Mearsheimer calls ‘liberal hegemony’,  The Great Delusion: Liberal Dreams and International Realities’ is the book to read. The good professor begins his tome by a brief but lucid exegesis on human nature, calling attention to the limitations of reason and the ‘fact’ of humans being social animals instead of raw individualists, with the former imposing check on mankind’s, ‘inability to agree about what constitutes the good life’ and thereby being ‘the taproot of conflict’.

‘In the light of these ideas about human nature and politics, the Chicago University professor goes onto examining liberalism ‘which he suggests comes in two variants- modus vivendi liberalism and progressive liberalism’. The former, ‘tends to have a minimalist view of how much the state should intervene in the lives of its citizens while progressive liberals favour a more activist government’. Both variants of liberalism then, ‘think differently about the effectiveness of social engineering’.

Political liberalism has a ‘three-pronged strategy for dealing with the possibility of conflict’: emphasis on ‘everyone’s set of inalienable rights, purveying of the norm of toleration and a strong state that sits above society and maintains order’.

Professor Mearsheimer then turns his attention to the concept of the nation and nationalism. While referring to the former, he describes it as ‘ the highest level social group of real significance for the vast majority of people around the world’. This blends into the theory of nationalism which ‘ is a theory that explains how people around the world are organized socially and politically’. ‘ Nations avers the good professor, invariably identify with the territory with specific geographic spaces,  which they treat s sacred territory’ [..] with ‘the principal aim being to establish sovereignty over that territory which is inextricably bound with the nation’s identity’.  ‘Sovereignty demands that other states not purposely intrude into its(states) politics which are deeply committed to self-determination’.  The corollary here is that nations want states and states want nations

Liberalism’s incorporation of when liberalism becomes the foundational premise of foreign policy with a focus on inalienable rights and social engineering, what accrues from Professor Mearsheimer's standpoint is liberal hegemony- ‘a highly interventionist foreign policy that involves fighting wars and doing social engineering in countries throughout the world’ with ‘ the ultimate goal of creating a world populated solely by liberal democracies. It will also work to foster an open world economy and build international institutions to deal with both economic and security issues. ‘This logic, according to Professor Mearsheimer, leads straight to regime change’.

To the contrary, liberal hegemony carries costs which, according to Professor Mearsheimer, begin with the endless wars a liberal state ends up fighting to protect human rights and spread liberal democracy around the world. ‘Once unleashed on the world stage, a liberal unipole becomes addicted to war’. The militarization of the unipole short-changes diplomacy, wherein ‘war becomes more likely and harder to terminate once it starts’.  Examples are wars in Iraq, Libya, Syria and Afghanistan. Moreover, ‘liberalism undermines sovereignty- a significant norm in world politics, creating system instability’.  The other significant cost is that of ignoring geopolitics which is reflected in the Ukraine crisis where, according to the good professor, ‘ taproot of the trouble is NATO expansion, the central element in a larger strategy to move all of Eastern Europe, including Ukraine, out of Russia’s orbit and integrate it into the West’.

The paradox of liberal foreign policy, according to Professor Mearsheimer,  is that ‘it is likely to end up violating the individual rights and the rule of law that are at the heart of a liberal society’.

‘Liberal hegemony is built around three missions: increasing the number of liberal democracies around the world, facilitating an open economic order and building international institutions’, adds the good professor. But, each of these approaches is flawed: ‘‘The central problem according to Professor Mearsheimer, is the absence of higher authority that can credibly punish states if they disobey the rules. International institutions are not autonomous actors that can force a state to obey the rule when it thinks that doing so is not in the national interest’. Therefore, ‘ in a self- help world, it makes eminent sense to control as large a share of global power as possible’.

By way of a conclusion, Professor Mearsheimer, wraps up his thesis by,’making a case for restraint’ and suggests that, ‘ the United States should jettison its grand ambitions of liberal hegemony’ and that ‘Washington should adopt a restrained foreign policy based on realism and a clear understanding of nationalism limits a great power’s room to manoeuvre’. The good professor adds that, ‘ although realism is not a formula for perpetual peace, a foreign policy informed by it  will mean fewer American wars  and more diplomatic successes than will a policy guided by liberalism’

The thesis adumbrated by Professor Mearsheimer, is a compelling one and well worth the times, defined by fluidity, flux and ‘ unknown unknowns’. From this perspective, the Chicago university professor is offering eminently useful markers and signposts for America to navigate a complex, uncertain word through the tenets of nationalism informed by or complemented by realism. The chain of causality from ‘liberal hegemony’ to endless , costly wars and the attendant disorder and instability is breathtakingly perfect in that it is almost impossible to probe for cracks, so to speak, in the good professor’s thesis which is defined by a range, depth and breadth of scholarship that is holistic incorporating political theory, and political philosophy, history, international relations theory and praxis, all underpinned by vigorous analysis.

But there are some obvious issues with the overall thesis as well.  For example, Professor Mearsheimer appears to hold culture and identity thereof as given, immutable and static. But history suggests this is not the case. The notion of nature versus nurture abounds in real life. If both culture and by extension identity are malleable, then this has implications on nationalism which is neither organic nor original but is in the nature of a construct conceived both prosaically and is a product of modernity. There then is no boundary on nationalism, culture and identity – all are permeable, porous concepts. If this assertion holds then states’ identities can also change over a period giving short shrift to a foreign policy informed by realism and nationalism. On the terrain of system and structure, Professor Mearsheimer's hope, banking on China’s rise to check or wither United States unipolarity and thereby liberal hegemonic reflexes is fraught: it conveniently ignores the Thucydides trap which roughly holds that a rising power can become a challenger to the dominant state which can lead to war.

Moreover, while it is true that there is no such thing as an international community at the aggregate level, but the European Union was and is a construct that comes close to being one where a veritable security community exists and in accordance with democratic peace theory, general peace obtains. Last but not the least, if and when there is no sensitivity to human rights abuses and violations, under the shield of sovereignty, the world will become a dark, Hobbessian world where, among other things, there can potentially ensue bottoms up challenges to the international system and structure and thereby the status quo (read the balance of power) which Professor Mearsheimer, so wants to maintain and preserve can fray and fritter. All in all, ‘The Great Delusion: Liberal Dreams and International Realities’ is a great read, informed not only by incisive scholarship but also gravitas and sobriety- attributes that are sorely missing in the American political and even global landscape contemporarily. The book must lead to some soul searching and, in the process, create a middle ground and synthesis between realism and liberalism. Either, on its own, carries great perils and pitfalls, especially for a powerful state like the United States.