The battle for Libya: UAE calls the shots 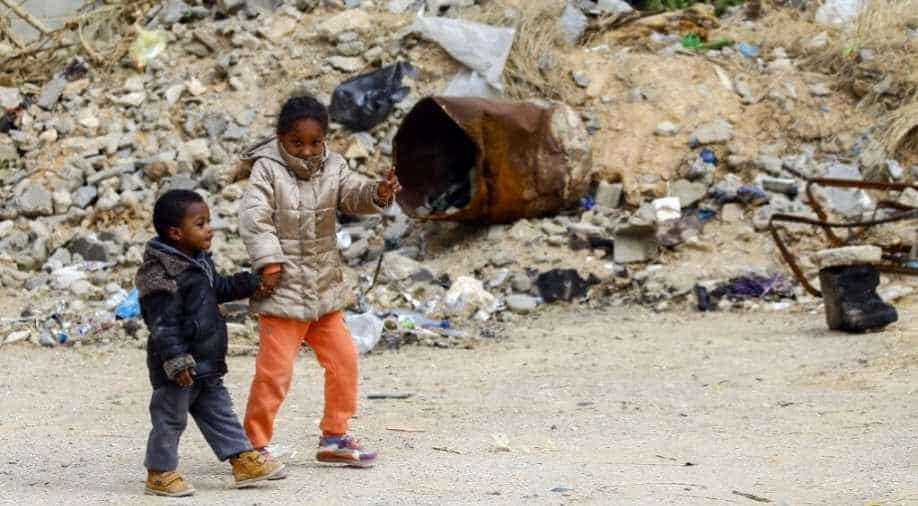 Stepping up involvement in Libya risks Egypt becoming embroiled in two conflicts at the same time.

This week’s inauguration of a new Red Sea Egyptian military base was pregnant with the symbolism of the rivalries shaping the future of the Middle East as well as north and east Africa.

Haftar’s refusal thwarted, at least temporarily, an effort by Putin and Turkish President Recep Tayyip Erdogan to structure the ceasefire so that it would align opposing Russian and Turkish interests, allow the two parties to cooperate in the exploitation of Libya’s energy resources, and protect a Turkish-Libyan maritime agreement creating an Exclusive Economic Zone that strengthens Russian-backed Turkish manoeuvres in the eastern Mediterranean.

The manoeuvres are designed to thwart a Greek-Cypriot-Israeli agreement to build a pipeline that would supply gas to Europe, reducing European dependence on Russian gas in the process.

Critics charge that the maritime agreement that would limit Greek-Cypriot Israeli access to hydrocarbons in the Eastern Mediterranean, violates the Law of the Sea.

Warning that it would block European Union backing for any Libyan peace deal as long as the Turkish-Libyan maritime agreement was in place, Greece was one of the countries Haftar visited in the days between his rejection of a ceasefire and a conference on Libya hosted by Germany that is scheduled to be held in Berlin on January 19.

Haftar’s rejection came as Turkish troops arrived in Libya to bolster forces of the internationally recognised government of prime minister Fayez al-Sarraj defending the capital Tripoli against an eight-month-old assault by the field marshal’s rebel Libyan National Army (LNA) that is backed by Russian mercenaries with close ties to the Kremlin, the UAE, Saudi Arabia and Egypt.

Prince Mohammed’s presence at the inauguration of the Egyptian naval base underlined the UAE’s influence in Egypt since it backed Al-Sisi’s 2013 military coup that toppled the country’s first and only democratically elected President and the Emirates’ determination to counter Islamist forces as well as Turkish influence in Libya and the Horn of Africa.

UAE and Egyptian backing of Haftar is not just about countering jihadist and non-jihadist Islamists as well as Turkey, but also Qatar, Turkey’s ally, which also supports the Libyan rebels.

The UAE-Turkish-Qatari proxy war in Libya is increasingly also coloured by Prince Mohammed and Al-Sisi’s opposition to efforts to resolve divisions among the Gulf states that spilled into the open with the declaration of a Saudi-UAE-led diplomatic and economic boycott of Qatar in 2017.

Saudi Arabia has hinted in recent months that it may be amenable to an easing of the boycott, a move that is believed to be opposed by the UAE as long as Qatar does not make significant concessions on issues like freewheeling broadcaster Al Jazeera and support for political Islam.

The new naval base’s location symbolizes Egypt’s conundrum that also poses a problem for the UAE at a time that Egypt is at odds with Ethiopia over the operation of a giant dam that Ethiopia is building on the Blue Nile.

Stepping up involvement in Libya risks Egypt becoming embroiled in two conflicts at the same time.

The base is aimed at "securing the country's southern coasts, protecting economic investments and natural resources and facing security threats in the Red Sea," according to a spokesman for Al-Sisi.

The president has warned that Egypt would take all the necessary measures to protect its rights to the Nile waters.

So far, Egypt is banking on mediation helping it avoiding being trapped between a rock and a hard place by achieving a ceasefire in Libya that would keep Egypt’s hands-free to deal with Ethiopia were a conflict to erupt.

The question is whether Haftar, who without signing the ceasefire agreement reportedly told German officials that he would adhere to its terms and the UAE are willing to play ball.

The proof will be in the pudding. German Chancellor Angela Merkel raised the stakes by insisting in advance of the Berlin talks that they ensure “That the weapons embargo is adhered to again.”

The United Nations has accused the UAE together with several other countries, including Turkey, of violating the UN embargo.

As a result, it may be the UAE rather than Haftar who has a decisive voice in Berlin.

Besides the fact that they provide the greatest advantage to Haftar’s forces, focusing on the Emiratis also makes sense because the other foreign players currently have reasons to de-escalate on their own.”