Spiritual politics in the world: Is it an utopian expectation? 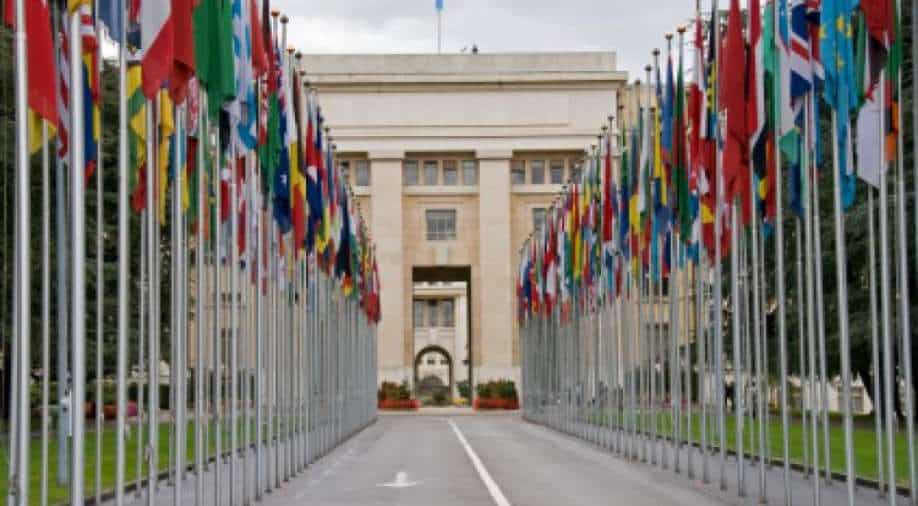 The recent presidential election in the USA, which is generally viewed as having one of the best democratic systems in the world, more than clearly revealed how politics has descended to abysmally low levels.

In all countries in the world, whether democracies or dictatorial regimes or feudal systems, politicians and consequently politics have been marked by rivalries, sinister moves to downplay others and in many cases favouritism, corruption and nepotism.

Even highly developed countries like the USA, Japan, and Britain are not exceptions to such a prevailing political scenario.

The recent presidential election in the USA, which is generally viewed as having one of the best democratic systems in the world, more than clearly revealed how politics has descended to abysmally low levels.

A former prime minister of Japan was accused of indulging in corrupt practices and a court verdict went against him.

So many other similar examples can be readily shown in almost all countries in the world these days, pointing to the need to reform politics across the world.

In such a world scenario, one 70-year old film actor in India -- who still has a thriving career in acting -- declared he would start a political party to fight for the concept of spiritual politics and would practice spiritual politics if and when elected in the forthcoming election.

However, before this could start, he took a U turn and said he would not start the political party in view of his poor health conditions.

Many people also wonder what spiritual politics is. Certainly, it is not religion or caste oriented politics. No less a person than Mahatma Gandhi advocated sort of spiritual politics,  where non violence, truth and probity in public life would be the central theme. He, however, did not have the opportunity to experiment with this  idea and prove it’s worth in practice, as he had never been in charge of the government.

In the past, some ardent thinkers have advocated world government, where one administration would rule the entire world, as the ultimate solution to resolve the conflicts in the world and promote lasting peace.

C Rajagopalachari, former governor general of India; Dr S Radhakrishnan, former president of India and a well-known academician; and Jayaprakash Narain, a towering political leader in India have also advocated the concept of world government in the past.

Many people, however, think that this concept of a borderless world could never be achieved.

This concept, though, has it’s own merits and value.

In several fields, many targets have not been achieved but setting such ambition has provided a sense of purpose and motivation to those involved.

Setting spiritual politics as a target for the world hence need not be straightaway ridiculed as an impossible goal or an utopian view.

There have been many worthy philosophers and thinkers in all countries who have been demanding probity in public life and truth in thoughts and actions.

It is high time that the United Nations ponders seriously on the subject of spiritual politics and gives a lead to the world in debating about the possibility and methodology of achieving spiritual politics. Certainly, this concept should be the ultimate standard for  world civilisation.

A worldwide movement must be launched to promote the concept of spiritual politics, which would create an appropriate and progressive climate to achieve this lofty goal.