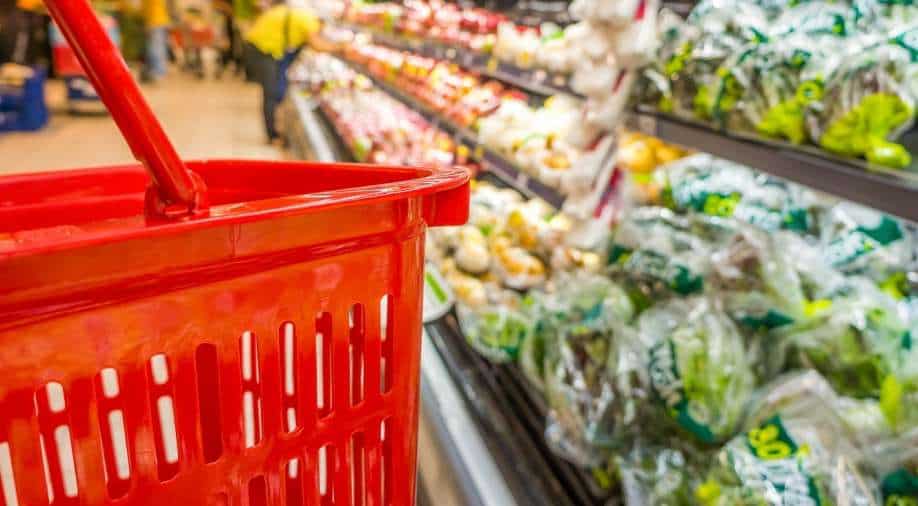 The Bill was created to support the ambition of the Scottish Government that Scotland become a "Good Food Nation". In 2014, the Scottish Government published a discussion document titled "Recipe for Success: Scotland’s National Food and Drink Policy – Becoming a Good Food Nation", which made a commitment that by 2025, Scotland would be "a Good Food Nation, where people from every walk of life take pride and pleasure in, and benefit from, the food they produce, buy, cook, serve, and eat each day".

The Good Food Nation Bill was introduced in the Scottish Parliament last year by MSP Mairi Gougeon for Angus North and Mearns and Cabinet Secretary for Rural Affairs and Islands.

Children in Scotland The national agency for voluntary, statutory, and professional organisations and individuals working with children and their families has responded to the Scottish Government’s consultation on the Good Food Nation Bill, calling for the right to food to be incorporated into Scots law. The ‘right to food’ Scotland bill covers very different aspects of food and was proposed by Labour MSP Rhona Grant, and the intention is to incorporate the bill into Scots law. Government bureaucracy is the same no matter where you are on this planet. Some countries may be more efficient than others, but overall, the workings and processes are very similar and tightly controlled. This is the current Scottish government's flagship policy and has come a long way since 2014, when the idea was first introduced to the public. To give credit to the Scottish National Party (Scottish Government), it’s a very forward and radical way of looking at food in Scotland and for the very first-time food will become an indicator of people’s health and well-being and hopefully a human right!

So, will the bill achieve what it intends to achieve in the coming years for the people of Scotland? The answer is not very clear as of yet, since we are at the very beginning of a very long process. The initial bill tabled is vague, very ambiguous and not very clear as to who will be ultimately responsible for providing or not providing good nutritious food to the citizens of Scotland. At first glance, the bill seems to address all the main factors in determining who, when, and how the policy should be implemented, but as they say in any flagship policy, the devil is in the details. Having read the bill, we, as an organisation, are not fully convinced that this policy will do what it is intended to deliver to its target audience, especially children, low-income families, people on benefits and vulnerable groups. The reason being that all benefits are not in Holyrood’s control, e.g., Universal Credit. In determining the content of the national good food nation plan, the Scottish Ministers must have regard, among other things, to the scope for food-related issues to affect outcomes in relation to (a) social and economic wellbeing; (b) the environment; (c) health; and (d) economic development. These factors alone make it impossible from the onset to expect any constructive, positive, long-term outcomes for the very section of society that it aims to benefit and address food-related health problems and inequalities. Most aspects of the bill, as mentioned before, are vague and will not go even close to eradicating the very problem this bill is meant to address.

Local authorities and health boards are required by law to draw up "Good Food Nation Plans" along with a specified public authority! Not sure what and who this refers too. According to this bill, "food-related issue" means

(b) any other matter connected with (i) the availability of food, (ii) the production, processing or distribution of food, (iii) the preparation or service of food for consumers. The onus will be once again on big business and corporations to heavily influence this bill in their favour as profits will start to tumble if more food is grown locally and by small farmers and community groups.

I and many other across the political divide have argued that Scottish Labour MSP Rhoda Grant’s The Right to Food (Scotland) Bill should be included as part of the Good Food Nation Bill to ensure no one goes hungry in Scotland. If the bill became law, the Scottish government would have responsibility for ensuring that food is available, accessible, and adequate for everyone. This ultimately will help support citizens of Scotland in achieving good, cheap and affordable nutritious food for all.  In a nutshell, a slow but steady start to what could well become a shining example for the rest of the world to see an effective and robust food policy delivering at grassroots level all across Scotland.