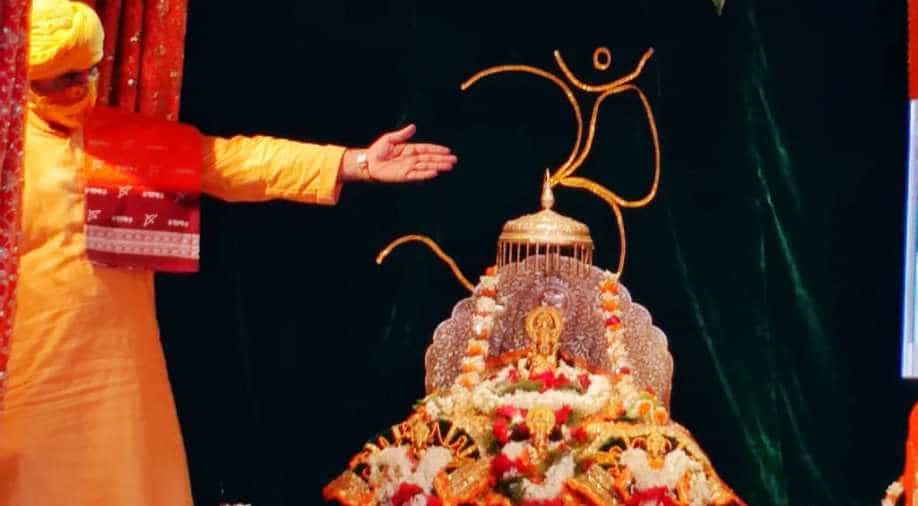 The Ayodhya temple will be grand and may also become a tourist hub but the government must ensure that it remains a shrine of worship.

It is for a reason, it is said that laws represent social consensus, but they don’t create social consensus. Communist regimes are the best example where the state enacted laws were used to recreate social consensus and change human behaviour. The idea failed. From the concept of private property to the idea of God, Communism failed to alter the system of ethics which had evolved in respective nations over centuries.

Laws can be progressive and push people to alter practices but it cannot force a belief pattern. It is for this reason the Greek Orthodox Church made a complete recovery in Russia after the Soviet Union collapsed. Even secular Turkey is witnessing an Islamic resurgence and Hagia Sophia is a mosque again. A secular Iran in 1979 turned into a theological state and Afghanistan’s secularisation process resulted in an Islamic upsurge which is being piloted by Taliban today.

India's case is different but tells a similar story. A story which demonstrates that social consensus and laws need to meet halfway. With Prime Minister Modi participating in the Ram Mandir groundbreaking ceremony, without changing the law, nationalism in India has shifted a goal post. It can be said with great certainty that now cultural nationalism occupies centerstage and not civic or constitutional nationalism.

Despite Indira Gandhi pushing it in 1970s, she herself became aware of the emergence of a united Hindu undercurrent leading her to visit multiple temples in the 1980s. India’s first Prime Minister Jawaharlal Nehru did not visit the Somnath temple for the post-renovation ceremony, but it was attended by Republic’s first President Rajendra Prasad. The faultline in the republic existed from the beginning. It is for this reason that some of the most contentious issues found their way into the Directive Principle except secularism and socialism.

The presence of Prime Minister Narendra Modi will not lead to the demise of the secular state. It only establishes a religious Hindu opposed to a cultural Hindu which used to be the fashionable idea till the late 1970s. It will not disenfranchise the minorities, but it does recreate a different idea of India which was at the fringe for the first 50 years of independence.

India under BJP in its second avatar has embraced ancient cultural symbols very closely. It is acknowledged in public. These symbols were part of the heritage from the Constitution to Parliament to the President House. Indic imageries are painted very liberally. The only difference is that this time the attributes have been politically consumed in public by BJP.

So, it is farfetched to say that a Hindu Rashtra has been born but correct to say that cultural nationalism has finally displaced Constitutional nationalism in India because the liberal order itself lost faith in the secular project. It is not without reason that Congress got the gates of the then disputed site opened and the pooja was organized. The only danger in the current course is that it "others" Muslims and everything to do with medieval India. This can set dangerous precedence as "othering" is a freewheeling process and often ends with violence beyond belief.

Lastly, it also marks a departure from Ram Rajya which MK Gandhi conceived during the freedom struggle. The present form is more grandiose and global. The former was more inward-looking and spiritual. The present is more wedded to the idea of nation and global imprint of Ramayan as the latter was more wedded to the idea of the practice of moral life.

The Ayodhya temple will be grand and may also become a tourist hub but the government must ensure that it remains a shrine of worship and harmony instead of again being turned into a contested idea of a nation.